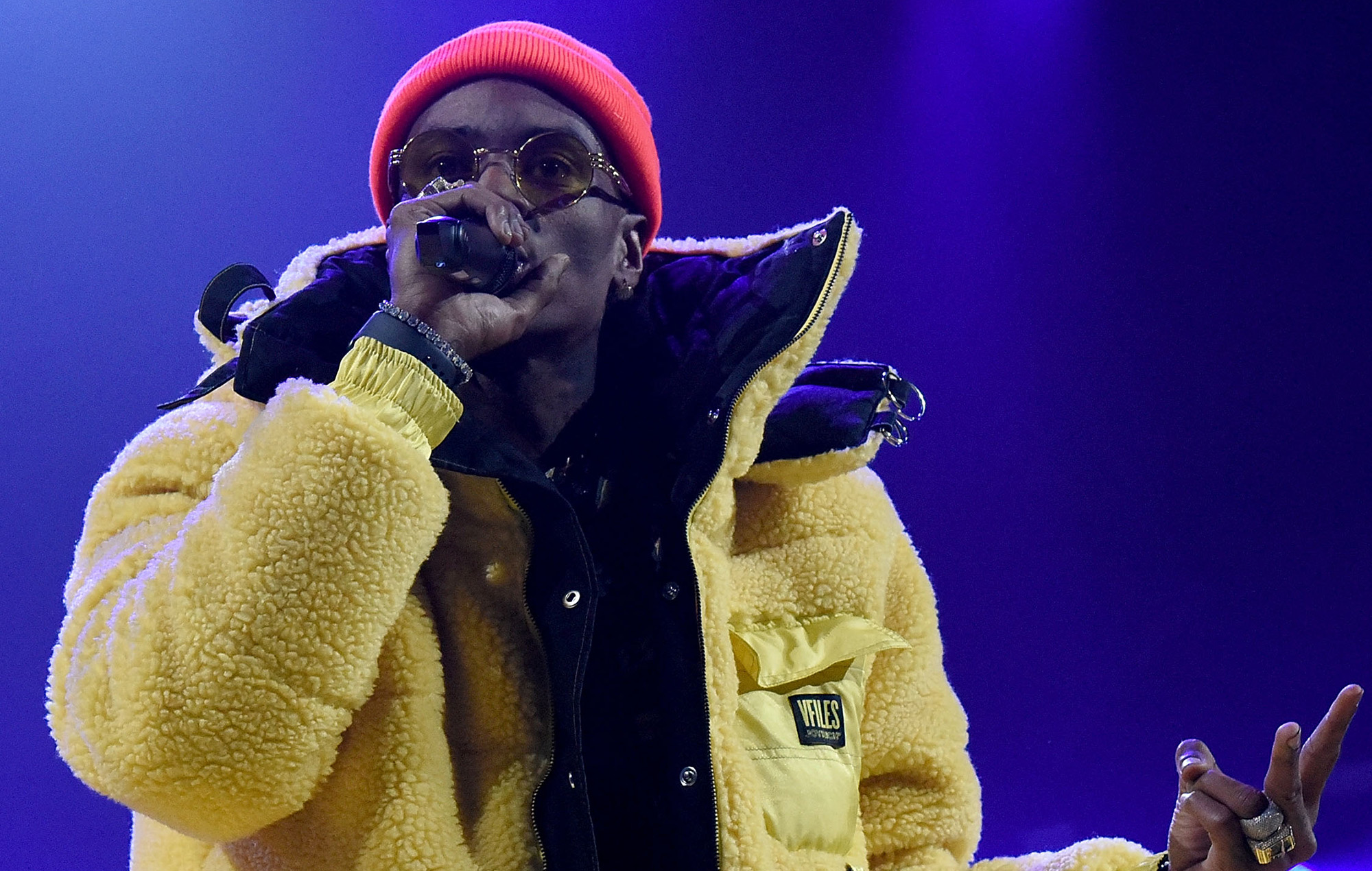 Soulja Boy has been issued with a restraining order against a woman who is suing him for alleged sexual assault, battery and more.

The rapper’s domestic violence restraining order, which was detailed in documents obtained by TMZ, gives the claimant protection for three years until July 2024.

The unnamed, alleged victim is the same woman who filed a suit against the rapper, whose real name is DeAndre Cortez Way, in January. She claimed that she was in a relationship with him that developed while working as his personal assistant.

The claimant has accused Cortez Way of sexual assault and battery, false imprisonment, gender violence, infliction of emotional distress as well as failure to pay her minimum wage and for providing a hostile work environment, among other allegations.

Neither party appeared at the restraining order hearing, with both represented by attorneys.

Soulja Boy has also been accused of sexual battery and domestic abuse by an ex-girlfriend, who alleged that she suffered a miscarriage after a bad beating. Cortez Way has also denied those accusations.

In court documents obtained by Radar earlier this month, Cortez Way’s lawyer wrote: “With respect to all causes of action, even if someone is liable for improper or illegal conduct, a fact which Defendant denies, Defendant is in no way or manner vicariously liable for that conduct.”

Soulja also claimed that any alleged action that his ex had issues with were consented to at the time.

Elsewhere in the documents, Cortez Way claimed the “willful, intentional, deliberate, malicious and fraudulent conduct of others was/were responsible for and proximately contributed to the damages alleged to have been sustained.”

He is asking for the case to be dismissed.