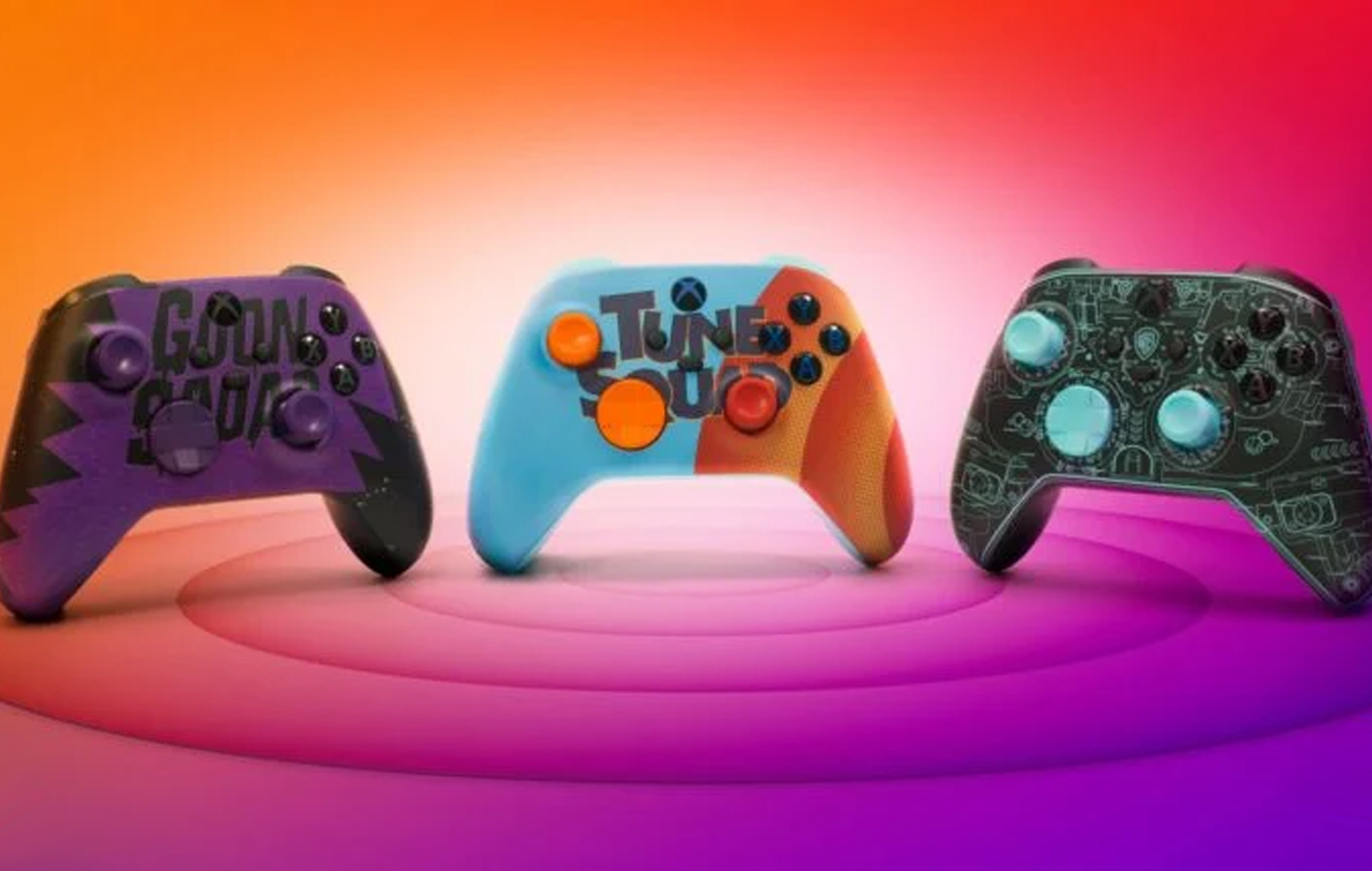 Space Jam: A New Legacy is getting its very own video game – a retro-styled beat ‘em up, coming first to Xbox Game Pass.

Digital Eclipse – the studio behind retro projects such as Street Fighter 30th Anniversary Edition and Mega Man Legacy Collection – will be taking inspiration from those 90s beat ‘em ups for the new Space Jam game.

A perfect tie-in for a franchise that began in 1996.

Space Jam: A New Legacy – The Game tasks players with battling their way through Warner Bros. servers to take on a rogue AI. Playing as Bugs Bunny, Babs Bunny or LeBron James, it’s a weird and wacky take on the Space Jam universe.

It’s the result of a competition where entrants were asked to develop a new game idea – this was then made into the final game.

Space Jam: A New Legacy – The Game will be available on Xbox Game Pass Ultimate from July 1 and can be claimed through the member perks programme. It will then become free-to-play for everyone on Xbox and PC from July 15.

Based on characters from the Space Jam movie, these new controllers will be available from July 8.

Both Goon Squad and Serververse controllers will only be available in North America from the Microsoft Store and Amazon US. The Tune Squad controller will be available worldwide.