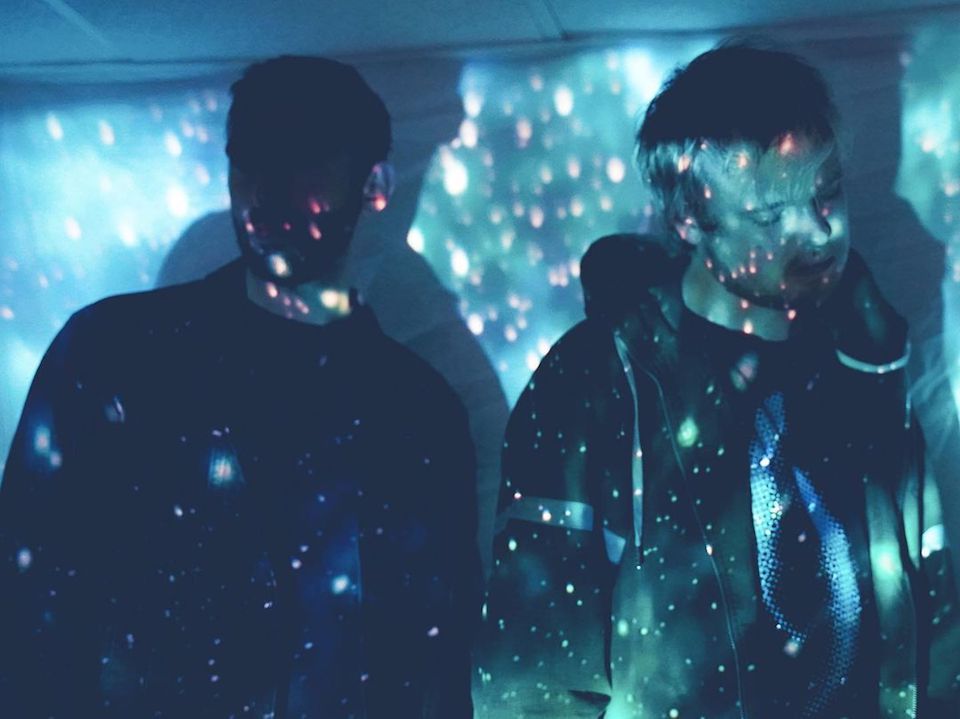 Noah: “Experimenting with vocal production and manipulation is something that really excites us. I think our releases this week show that and tease where we are headed, stylistically.”

Drew: “We have had these songs finished for a while. They are actually pre-INNERSPACE creations. It feels good to finally get them out into the world.”

STAR SEED comprises two producers with a handful of experience in the music industry. The duo is a “collection of sounds built to merge the gap between sonic exploration, nature, spirituality, and the unknown.”

Both singles, available to stream below, continue STAR SEED’s hot release run, which counts “Chasing Stars” and “U&I” as their 18th and 19th official records, respectively, since the debuted their project with “Escape” in September 2020.