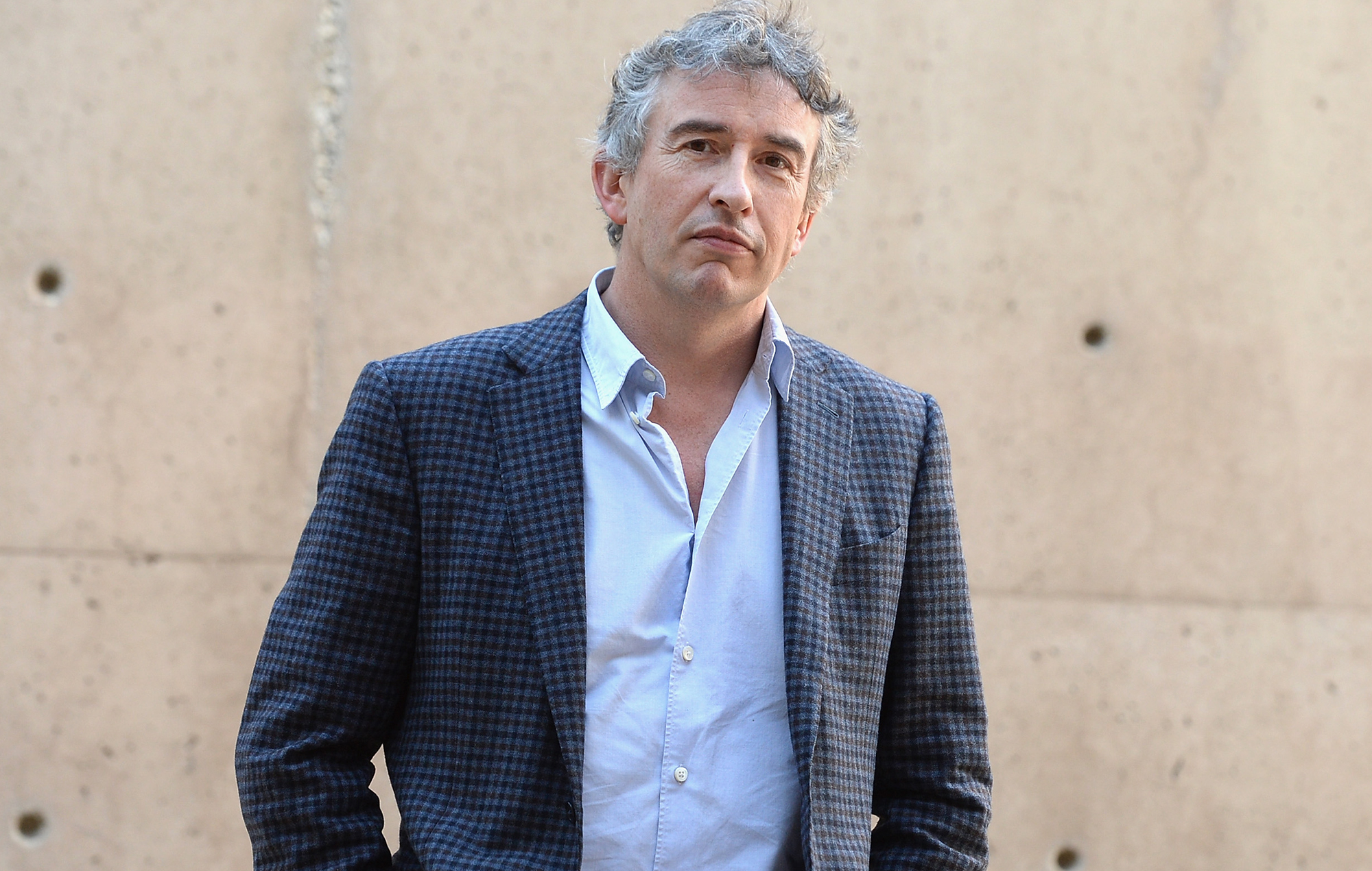 Steve Coogan has been cast to play disgraced presenter Jimmy Savile in upcoming new BBC One drama The Reckoning.

The controversial series, which was first announced in October last year, will follow Savile through his early years as a DJ in the dance halls of North England, his career with the BBC, right up to his twilight years and how he used his celebrity and powerful connections to dispel the growing rumours about his personal life and hide in plain sight.

The former Radio 1 DJ rose from working-class origins to become one of the biggest stars of British television, including as host of wish list TV show Jim’ll Fix It. He died in October 2011 aged 84, a year before allegations of his abusive behaviour – which included sexually abusing hundreds of young people over six decades – were broadcast in Mark Williams-Thomas’ ITV documentary Exposure: The Other Side Of Jimmy Savile.

The Reckoning comes from Neil McKay and executive producer Jeff Pope (The Moorside) and is produced by ITV Studios. Sandra Goldbacher (Ordeal by Innocence) will direct all episodes and Clare Shepherd will produce.

The team said they are working closely with people whose lives were impacted by Savile to ensure their stories are told with sensitivity and respect.

“To play Jimmy Savile was not a decision I took lightly. Neil McKay has written an intelligent script tackling sensitively an horrific story which – however harrowing – needs to be told,” Coogan said of his casting (via Deadline).

“The Reckoning is a unique opportunity to give Savile’s survivors, the people who inspired this project, a voice. I feel sure that Steve Coogan’s powerful performance as Savile will create a debate around how the cult of celebrity cloaked him from scrutiny,” Goldbacher said.

Pope added: “The purpose of this drama is to explore how Savile’s offending went unchecked for so long, and in shining a light on this, to ensure such crimes never happen again. Steve Coogan has a unique ability to inhabit complex characters and will approach this role with the greatest care and integrity.”

Meanwhile, Steve Coogan will be taking Alan Partridge on tour with Stratagem next year.

The comedian will bring his infamous alter ego to the stage in a brand new show, heading out across the UK in spring 2022.