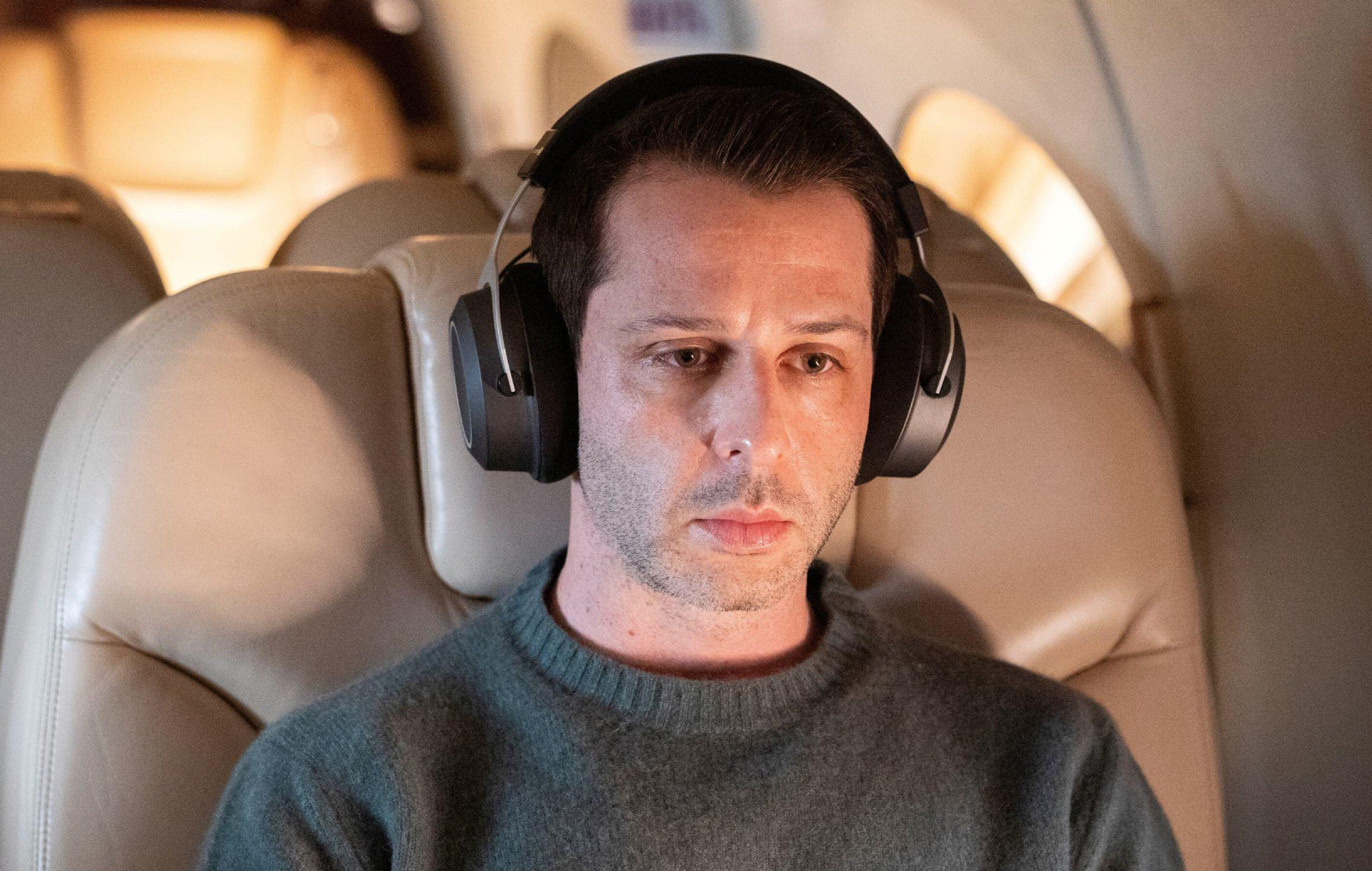 The first reviews for Succession season three have been released, with critics praising the freshest batch of episodes.

The new season of the HBO drama is set to premiere later this month after having faced delays due to the COVID-19 pandemic.

The last season, which aired two years ago, ended on a huge cliffhanger as Kendall Roy (Jeremy Strong) betrayed his father Logan (Brian Cox), having been placed to take the rap for company Waystar Royco’s crimes.

Going by the early reviews, the wait to see what happens next has been worth it, with The Times writing that the show “easily leaps to its own very high bar”.

In a glowing five-star review Carol Midgley said that it has “absolutely no drop in quality. It is as much of a venomous joy as last time, the momentum building again beautifully”.

Praising the character dynamics, she added: “Succession’s biggest weapon has always been its whip-cracking dialogue and the writer Jesse Armstrong has raised his game.

“The show sets viewer expectations sky high and it meets them by trebling down on its strengths. Succession is back and it is thrilling.”

In a four-star review for Rolling Stone Alan Sepinwall said that the series is “bigger, badder, and bloodthirstier than ever”.

“By the time I finished watching these Season Three screeners unspoiled by social media, I was all in,” he added.

“I will occasionally still ask myself why I’m watching these bad people bringing naught but destruction to those around them, but in the same way I occasionally felt about, say, The Sopranos, a show I otherwise adored.”

Meanwhile, Strong recently hinted at what fans can expect from his character Kendall in season three, explaining: “[Creator] Jesse [Armstrong] said, ‘It’s like winning a grand slam. Has Kendall freed himself? Or has the crisis of getting what he wanted made it worse?’”

The third season of Succession premieres on October 17.