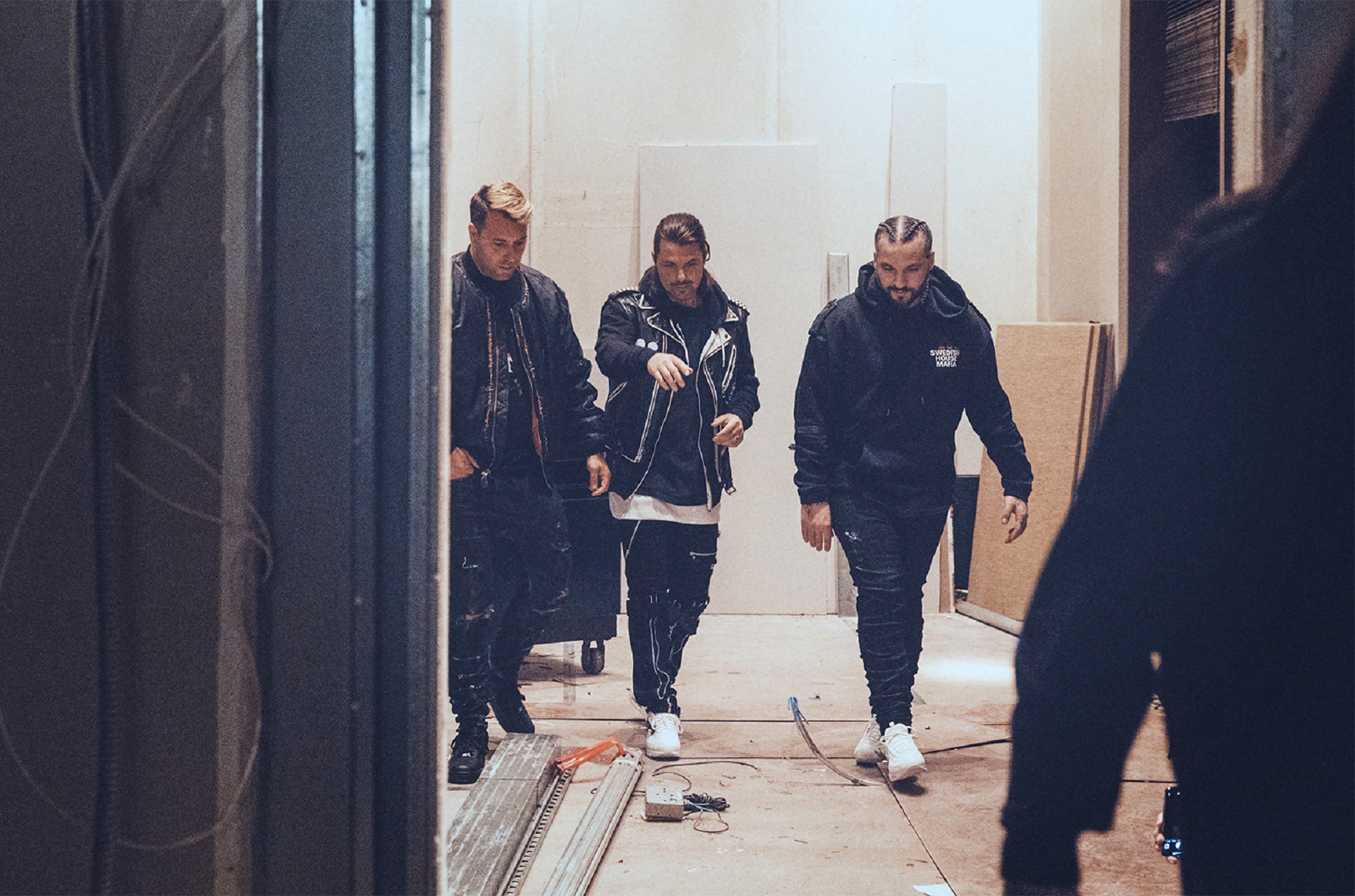 The MTV Video Music Awards, better known as the VMAs, will be taking place on Sunday, September 12. While Doja Cat will be hosting the awards show, the night will also find Swedish House Mafia making their VMAs debut. Planning to perform their recent singles “Lifetime” and “It Gets Better,” the Swedish supergroup comprised of Axwell, Sebastian Ingrosso, and Steve Angello has been returning with a vengeance after their eight-year hiatus.

With two singles under their belt this year, the beloved trio has also revealed that they have a new album in the works. Their VMAs performance will be their second show in the United States since their most recent reformation, following an appearance on the Tonight Show, and their third since their night-stealing get together at Ultra 2018.

With other performances from Camila Cabello, Chlöe, Justin Bieber, Kacey Musgraves, Lil Nas X, Machine Gun Kelly, Shawn Mendes, Olivia Rodrigo, and Twenty One Pilots, the VMAs are sure to deliver a memorable night as always.