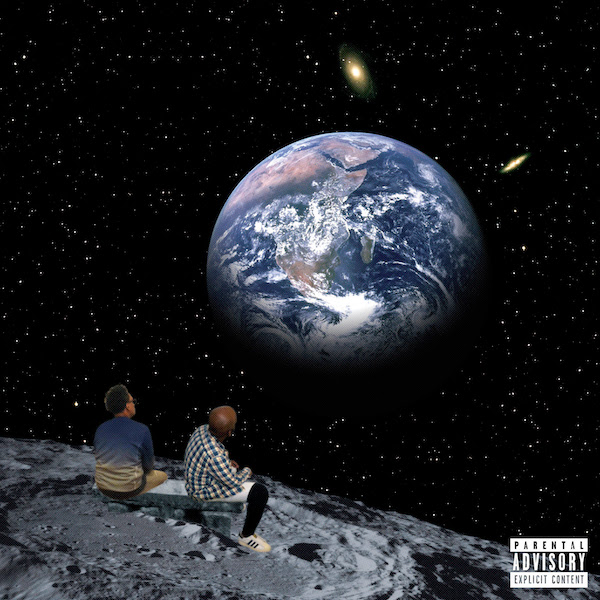 In 2020, Tanya Morgan — aka Donwill and Von Pea — told fans that they’d Be Right Back. They’ve now held up their words with their album, Don And Von.

Their first album since 2017’s YGWY$4, the 12-song project is led by the singles “So Good” and “A Whole Mood.” The project features a plethora of familiar faces: Miss Jack Davey, Rob Cave, Che Grand, Kooley High, Nappy Nina, MoRuf and Fresh Rose.

Stream the project in its entirety, below.