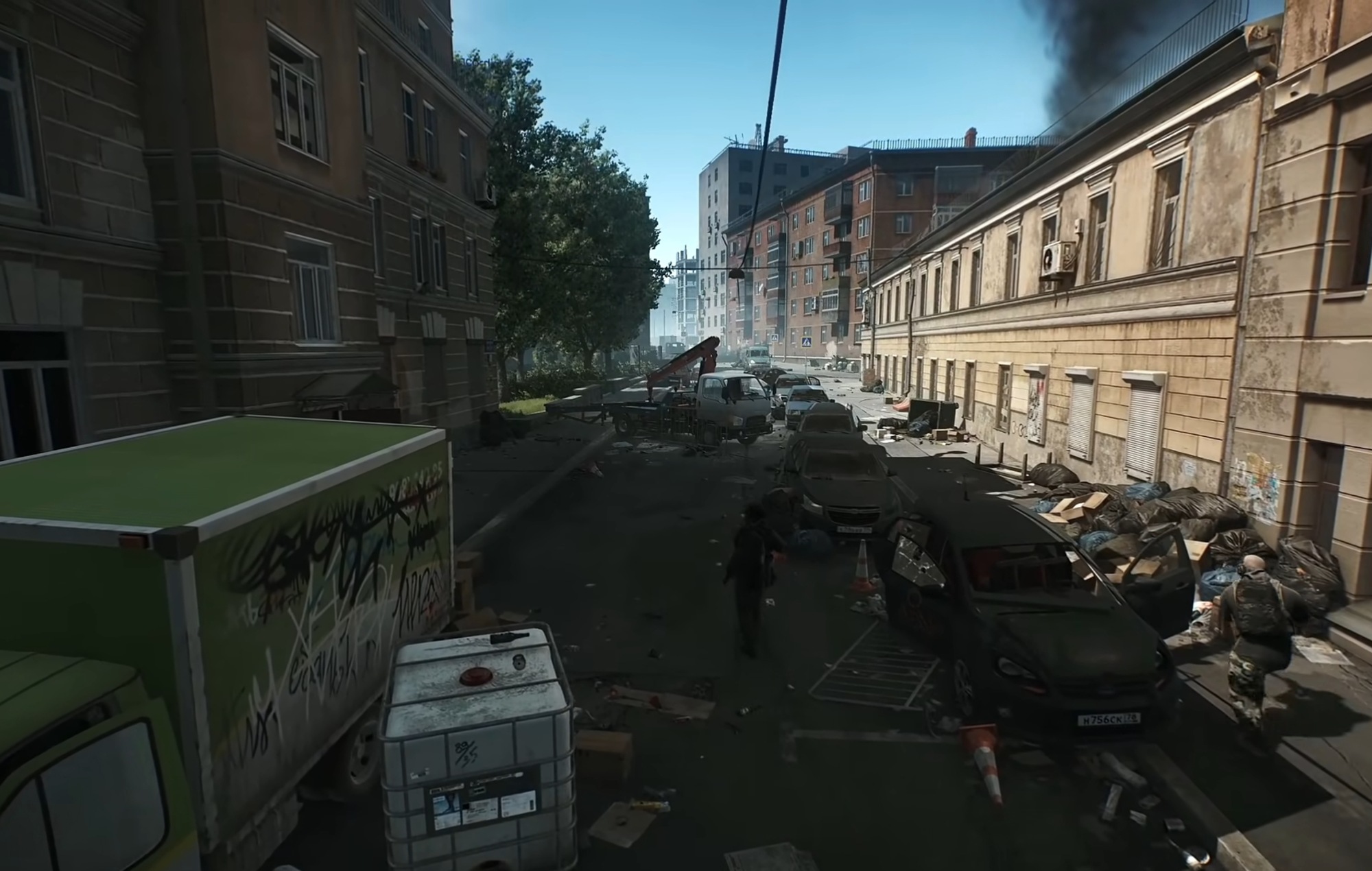 In the latest Escape From Tarkov patch, Battlestate Games has added a variety of features for players to experience alongside the wipe today (June 30).

Key features include a weapon malfunctions system, which can cause guns to jam if players don’t take care of them. This is accompanied by a troubleshooting skill, which “facilitates rectification of weapon malfunctions” upon leveling.

Similarly, different types of ammunition now have varying levels of ‘durability burn‘, meaning that some bullets will wear out your gun much faster than others.

Also included is the addition of a level 20 requirement for access to the flea market. Players could previously access the marketplace – where they can buy and sell items with other players – at level 10, however patch 12.11 has increased the requirement to the much higher level of 20.

Fans of ‘Factory’ will find that the small PvP-oriented map has been expanded greatly with this patch. As well as changes to the map itself, there’s a new inhabitant – a tough, melee-oriented Scav boss called Tagilla (shown below) – that will make raids to the area far more difficult to survive.

As spotted on Reddit, Tagilla is well equipped for close range and will wear a class 6 plate carrier, class 5 helmet and a Saiga shotgun with some hefty modifications.

Outside of raids, players can now utilize a sorting table, which acts as a temporary storage table to use while shuffling stash items around.

A new gun, the ‘CMMG Mk46 Mutant’, has already been found by a lucky player on Reddit.

Other items on this patch include a Loot Lord plush and cans of RatCola. Both are nods to Escape From Tarkov content creator – the plush is for AquaFPS, while the RatCola is for General Sam.

Stealthier players have received a bit of a nerf, as moving through bushes will now stop you from running. While the shrubbery on Reserve always did this, the patch has changed bushes on every other map to act in the same way.

Though it hasn’t yet been confirmed, players are reporting that a reputation system has been added for player Scavs – meaning that the game will recognize when you’re hostile to other Scavs.

The Fence – a mysterious trader who gives players the Kappa quest – has received the same reputation system that the other traders currently operate on.

Battlestate Games also seem to be teasing something that has yet to be discovered, as the newest main menu theme – titled Big Brother – prominently displays a security camera watching over the menu.

There are also new keybinds for phrases your character can say, as well as changes to certain reticles and better formatting for the numerous amount of Resort keys.

While there are not yet any official patch notes detailing what’s been added, earlier in the day (June 30) Battlestate Games released patch notes specifying which bugs would be fixed in the patch.

Here is the list of fixes in #EscapefromTarkov patch 0.12.11.

Please note that this list does not include changes and new additions introduced in this patch. A full description of the patch will be published laterhttps://t.co/gKFNeeQ5fX

This includes fixing an issue with ‘The Punisher: Part 4’, which – until today – could be completed without wearing the necessary Scav vest.

As well as multiple fixes to the UI, the patch also included various physics, graphics and server optimizations.

Players aren’t just excited to try out all the new features – the latest patch is accompanied by a wipe, which removes all progress and any gear players had gathered before today. Many enjoy the chance to start again with less loot, as competing players are usually on a much more even playing field in the weeks following a wipe.

In other Escape From Tarkov news, earlier today (June 30) Battlestate games also released an interesting infographic that details how players behaved during the latest event.