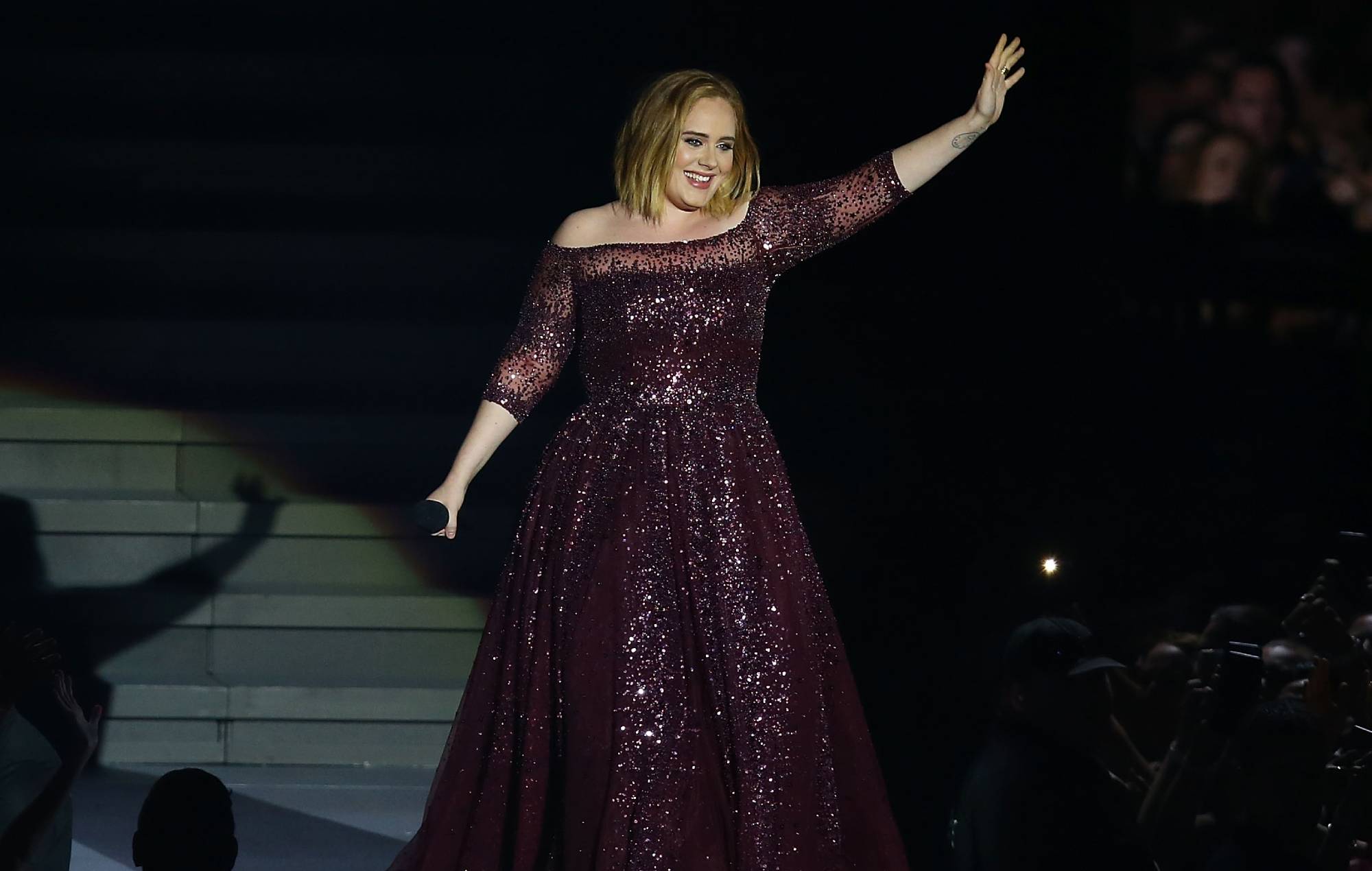 It seems that a Taylor Swift and Adele collaboration isn’t on the way after all.

Fans were convinced that the pair are set to release a joint track after a song titled ‘Broken Hearts’ was apparently registered online – with both artists named as writers.

The track was spotted on a SESAC (the Society of European Stage Authors and Composers) registry, one of the oldest performance rights organisations in the United States. Titled as ‘Broken Hearts’ and, under an ‘AKA titles’ section, ‘Shattered Hearts’, the song’s writers were credited as Adele Laurie Blue Adkins and Taylor Alison Swift.

However, it now seems that the rumours are sadly just that.
“There is no truth to the collaboration”, a source told E!
In addition, the track no longer exists on the SESAC website.

The most prominent fan theory is that the track will appear on the forthcoming ‘Red (Taylor’s Version)’, the next album that Swift is re-recording as part of her well-publicised dispute over ownership of her masters.

Adele’s fans are still waiting for her fourth album – and her first since 2015’s hugely successful ’25’.

In October last year, the ‘Someone Like You’ singer offered a progress update during her opening monologue while presenting Saturday Night Live, explaining why she was appearing as the host and not musical guest.

“My album’s not finished, and I’m also too scared to be both,” she told the audience. “I’d rather put on some wigs …have a glass of wine or six and just see what happens.”

Swift has been extremely busy in the past year, releasing two new albums (‘Folklore’ and ‘Evermore’) on top of her re-recording project and, most recently, collaborating with The National‘s Aaron Dessner and Bon Iver‘s Justin Vernon on the Big Red Machine record.