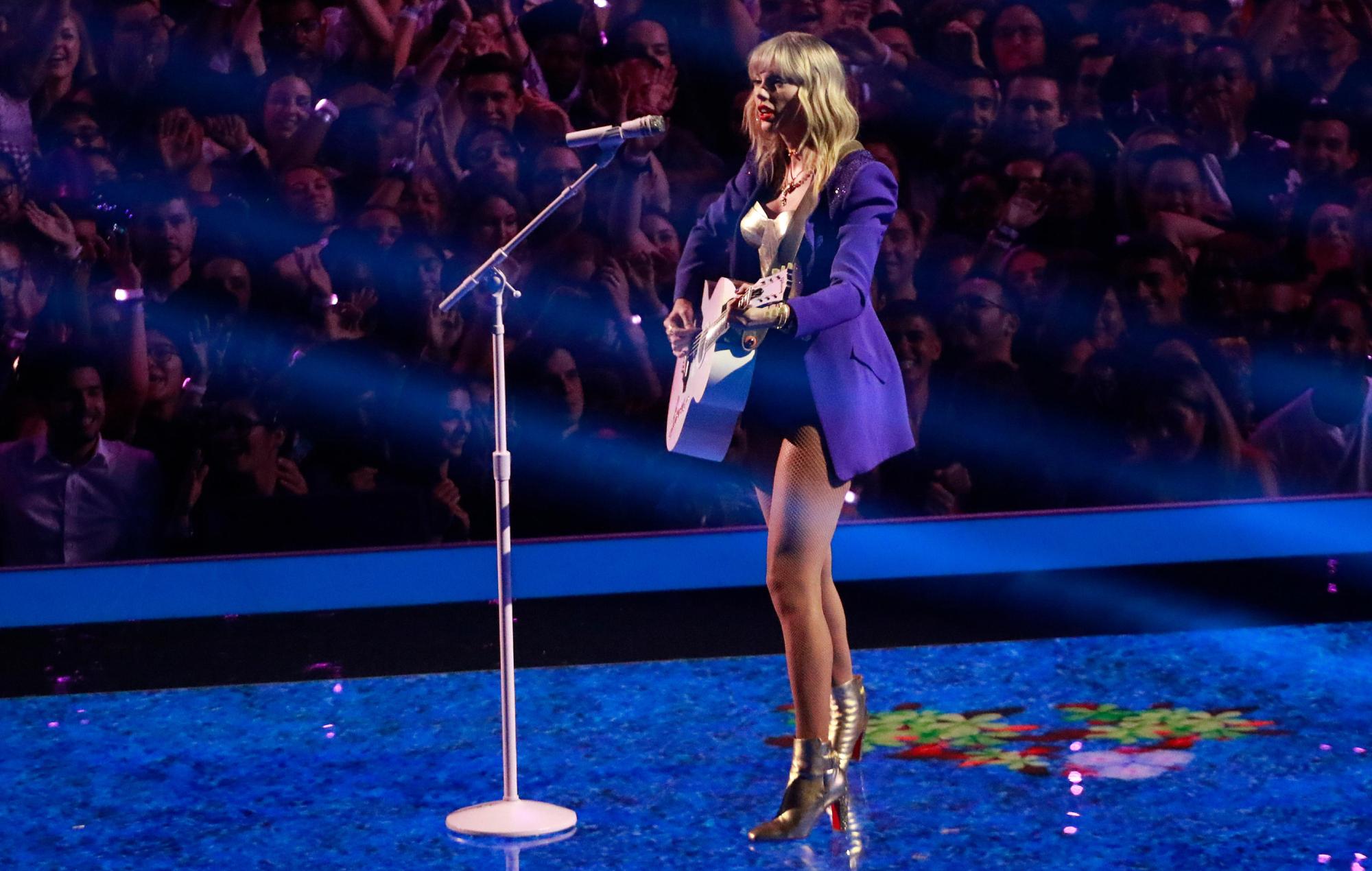 Taylor Swift has confirmed that her new re-recorded album will be ‘Red’.

The pop star shared the news today (June 18), revealing that the re-recording of her 2012 album will “be the first time you hear all 30 songs that were meant to go” on the original album.

Additionally, Swift said one song is 10 minutes long. You can read her message about the new version of ‘Red’, which drops November 19, below.

The next album that I’ll be releasing is my version of Red, which will be out on November 19. This will be the first time you hear all 30 songs that were meant to go on Red. And hey, one of them is even ten minutes long🧣 https://t.co/FOBLS5aHpS pic.twitter.com/6zWa64Owgp

Swift is remaking all her albums up to 2017’s ‘Reputation’ after the rights to the records were sold by her former record label without her permission.

In April the singer-songwriter shared the re-recorded version of her second album, 2008’s ‘Fearless’ – titled ‘Fearless (Taylor’s Version’) – as well as a previously unheard collaboration with Maren Morris called ‘You All Over Me’.

Addressing the process of laying down ‘Fearless (Taylor’s Version), Swift said that she “tried to create a ‘same but better’ version” of the album.

She told People in April: “In terms of production, I really wanted to stay very loyal to the initial melodies that I had thought of for these songs.

“And so we really did go in and try to create a ‘the same but better’ version. We kept all the same parts that I initially dreamed up for these songs. But if there was any way that we could improve upon the sonic quality, we did.”

The pop star once again teamed up with her collaborators Jack Antonoff and The National’s Aaron Dessner – who both worked on last year’s ‘Folklore’ and ‘Evermore’ – for the project, while also bringing in the musicians involved in the original ‘Fearless’ as well as her touring band.

“But yeah, I did go in line by line and listen to every single vocal and think, you know, what are my inflections here,” Swift continued. “If I can improve upon it, I did. But I really did want this to be very true to what I initially thought of and what I had initially written. But better. Obviously.”

It’s not known what order Swift will continue to re-record and re-release her albums in.

As reported by Variety, in her speech, Swift thanked her publisher Universal, fans and songwriters, saying the practice of writing songs remains “magical and mystical” to her.