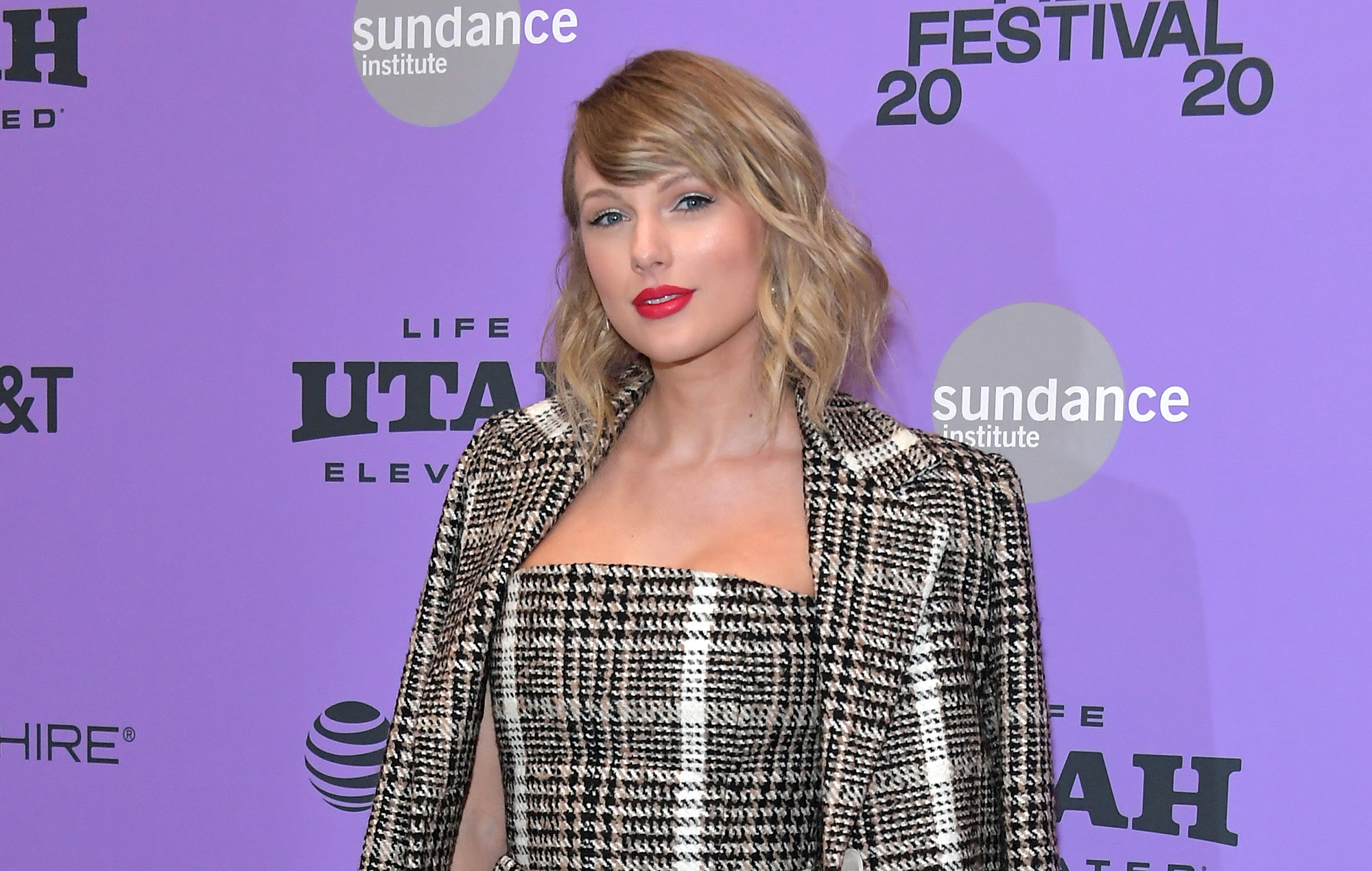 Taylor Swift rarity ‘Ronan’ will feature on the tracklist of ‘Red (Taylor’s Version)’, according to the mother of the boy the pop star wrote it about.

‘Ronan’ was previously released as an iTunes-only song and was about a four-year-old boy called Ronan Thompson, who died from cancer.

His mother Maya was credited as a co-writer on the song, which was inspired by her blog Rockstar Ronan and written from her perspective. In a new blog entry, Thompson shared part of a letter Swift had sent her, telling her about her plans for ‘Ronan’.

“I’ve recently completed the re-recording of my 4th album, ‘Red’,” Swift wrote. “It’s really exceeded my expectations in so many ways, and one of those ways is that I thought it would be appropriate to add ‘Ronan’ to this album. ‘Red’ was an album of heartbreak and healing, of rage and rawness, of tragedy and trauma, and of the loss of an imagined future alongside someone.

“I wrote Ronan while I was making ‘Red’ and discovered your story as you so honestly and devastatingly told it. My genuine hope is that you’ll agree with me that this song should be included on this album. As my co-writer and the rightful owner of this story in its entirety, your opinion and approval of this idea really matters to me, and I’ll honor your wishes here.”

Thompson confirmed she had given the pop star permission to include ‘Ronan’ on ‘Red (Taylor’s Version)’. “I tried my best to articulate how much this meant to me through my tears, but there are not enough words in the English language that will ever be able to appropriately convey my feelings about this,” she wrote, directing her words to her late son.

“Taylor has anchored you to this world so you will never be lost, and now she has ensured you will forever be safe in a new, permanent home. She is once again going to give a voice to the often voiceless, the bereaved parents of the world. ‘Red (Taylor’s version)’ will be out November 19th and on that album, there will be you.”

Thompson also thanked Swift for “never forgetting Ronan” and for “breaking rules and breaking free”. “You are a constant source of inspiration to me in so many areas of my life, and there is nobody in the world I would rather have Ronan with than you,” she added.

Meanwhile, it was recently confirmed that Swift will not submit ‘Fearless (Taylor’s Version)’ for Grammys consideration. She will instead focus on her second album of 2020, ‘evermore’, in the relevant categories.