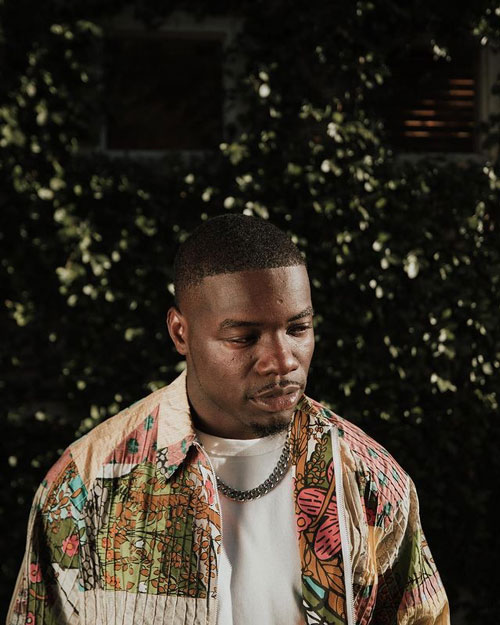 Last week, the rap world was flipped on its head when Kendrick Lamar resurfaced to reveal his next album would be his final release on Top Dawg Entertainment – the label that he’s helped build for the last 17 years. And while the absence of Dot will be huge, TDE is still strong and will continue to push forward.

Starting today, with the official announcement of their latest signing, Ray Vaughn.

Hailing from Long Beach, Ray Vaughn is ready to embrace the challenge of running with the squad – which still consists of high quality acts like Jay Rock, ScHoolboy Q, Isaiah Rashad, Ab-Soul, and SZA. Spending the last year (as he officially signed in 2020) mastering his craft, the LBC rapper is offering a taste of his charisma, versatility and wordplay with the release of his Peer Pressure EP.

“I’d love to tell you how I created the project, but to tell you the truth, to revisit the place of brutal honesty these songs came from is a chaotic process,” Vaughn says. “Don’t take me too seriously, honestly, just learn to have fun.” A quickstrike release, the three-track project can be heard below. Press play and if you’re liking what you hear, be sure to add the EP on your preferred streaming platform.