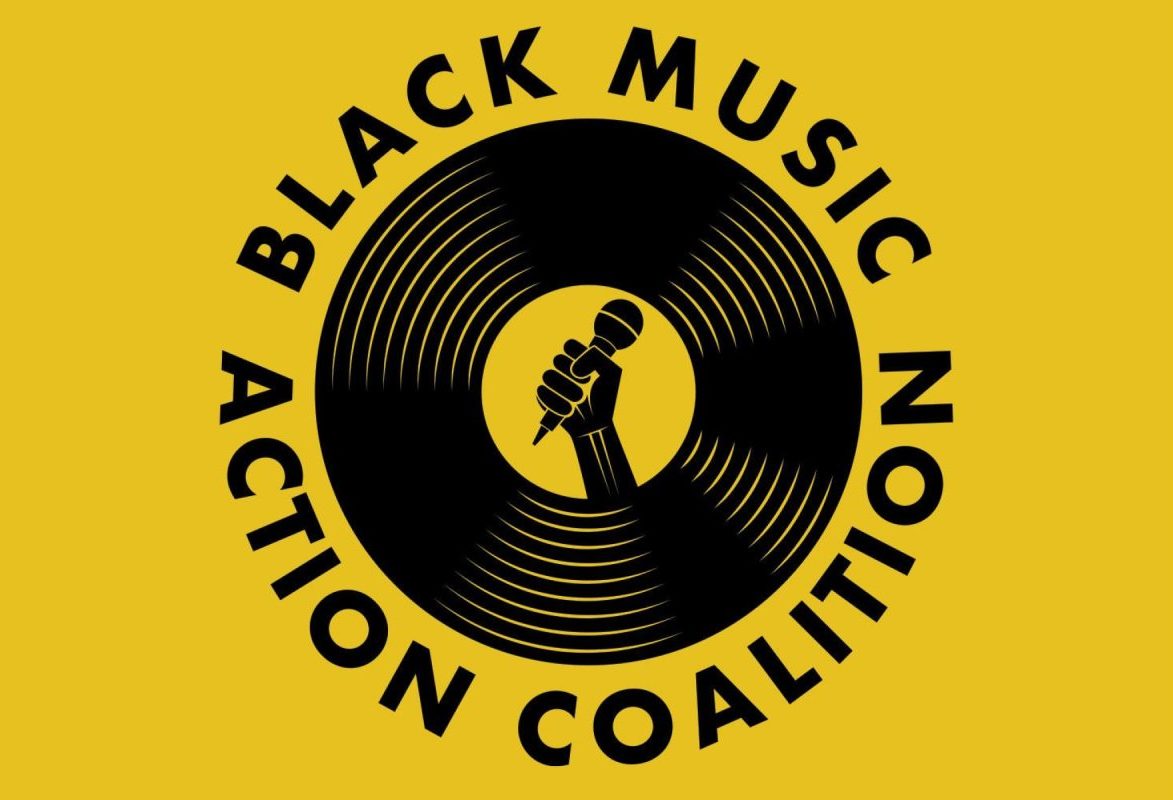 Last June, millions of people began to protest in support of Black Lives Matter catalyzed by the death of George Floyd at the hands of a police officer. The music industry, undoubtedly built on the success of black artists, saw record labels promising to promote change and racial diversity. Now, a year later, and the Black Music Action Coalition (BMAC) has published its first annual report evaluating the measures of action taken.

Spotify continues to feature its “Amplifying Black Voices” playlists on its homepage, while record labels have been donating funds to Black artists and organizations. However, the BMAC report looks to see if these changes are only surface-level, or if the music industry has been keeping its promise for a total overhaul.

The beginning of the 37-page report explains how the BMAC had sent a brief survey to more than 60 executives at more than 20 companies, with only five replies returning. Three of the five had come from the same company, while an additional reply requested to be anonymous and off-record.

The report assessed four areas for each record label and company within the music industry. The assessments were based on their initial corporate statement and commitment, company representation on a senior executive level, execution and follow-up on commitments and pledges, and additional actions or plans that will lead to sustainable changes.

Streaming services were rated on a scale from Excellent to Unsatisfactory, with Amazon Music, Spotify, YouTube Music, TIDAL, and Bandcamp receiving Satisfactory Grades. Apple Music was graded as Needing Improvement, while Pandora was rated as Unsatisfactory after the company “traded on its familiarity with Black and Latino listeners and their impact on culture,” with the BMAC expecting more of a commitment from the company.

Live music and touring companies were graded on the same Excellent to Unsatisfactory scale. Live Nation became the only company rated as Satisfactory, while UTA, ICM, CAA, and WME Needed Improvement and AEG and Paradigm were rated as Unsatisfactory.

The BMAC expressed how Black music continues to dominate the music industry in consumption. The Weeknd’s “Blinding Lights,” which had been snubbed at the 2021 Grammy Awards, had set a record for most weeks in the Top 10 of the Hot 100. Rap and R&B artists made up seven of the 10 most consumed albums of 2020, nine of the top 10 digital songs of 2020, all of the top 10 streamed singles, and eight of the top 10 video streams.

Overall, the BMAC found that the majority of companies were ranked average in their efforts. With the publishing of the report, perhaps more change can come and improvement can be made so that actions can continue to overhaul diversity within the music industry.