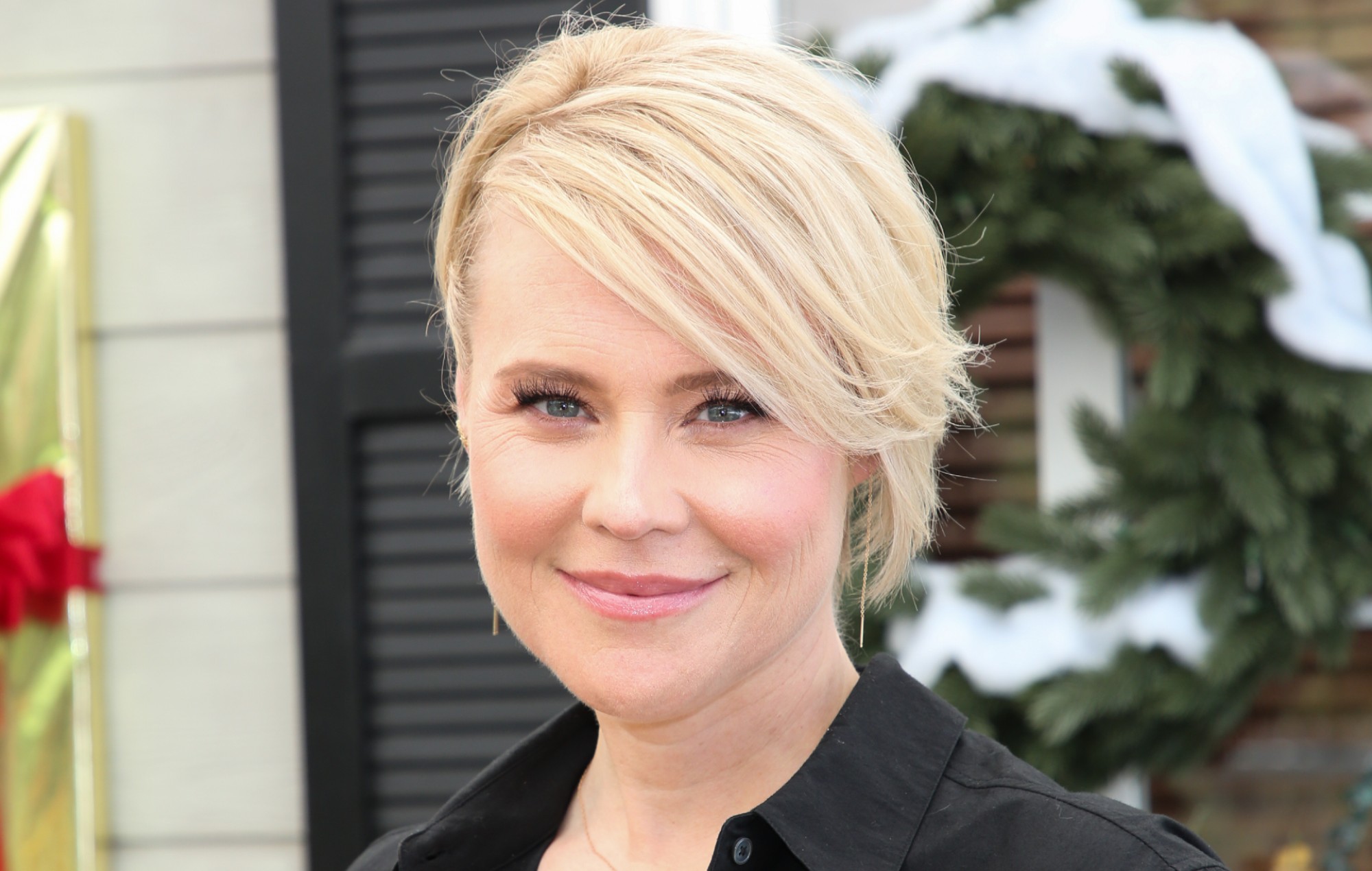 According to Deadline, Booth and Doolan will play super-powered siblings Tessa and Tommy, also known as the TNT Twins. Turner, however, will play Monique, wife of Mother’s Milk (Laz Alonso).

Teasing storylines for the third season earlier this year, showrunner Eric Kripke said: “Season three delves a lot more into the history of how we got here through this character of Soldier Boy.

“We were able to dig into both the history of the country and also really look at toxic masculinity, and masculine roles, and what a shitshow that’s overall caused. This whole fucking independent, Marlboro man thing.”

A release date for The Boys season three is yet to be announced, although filming concluded in September, so it’s expected to be sometime in 2022.

Amazon recently greenlit an untitled spin-off series, which will tell the story of “America’s only college exclusively for young-adult superheroes (run by Vought International).”