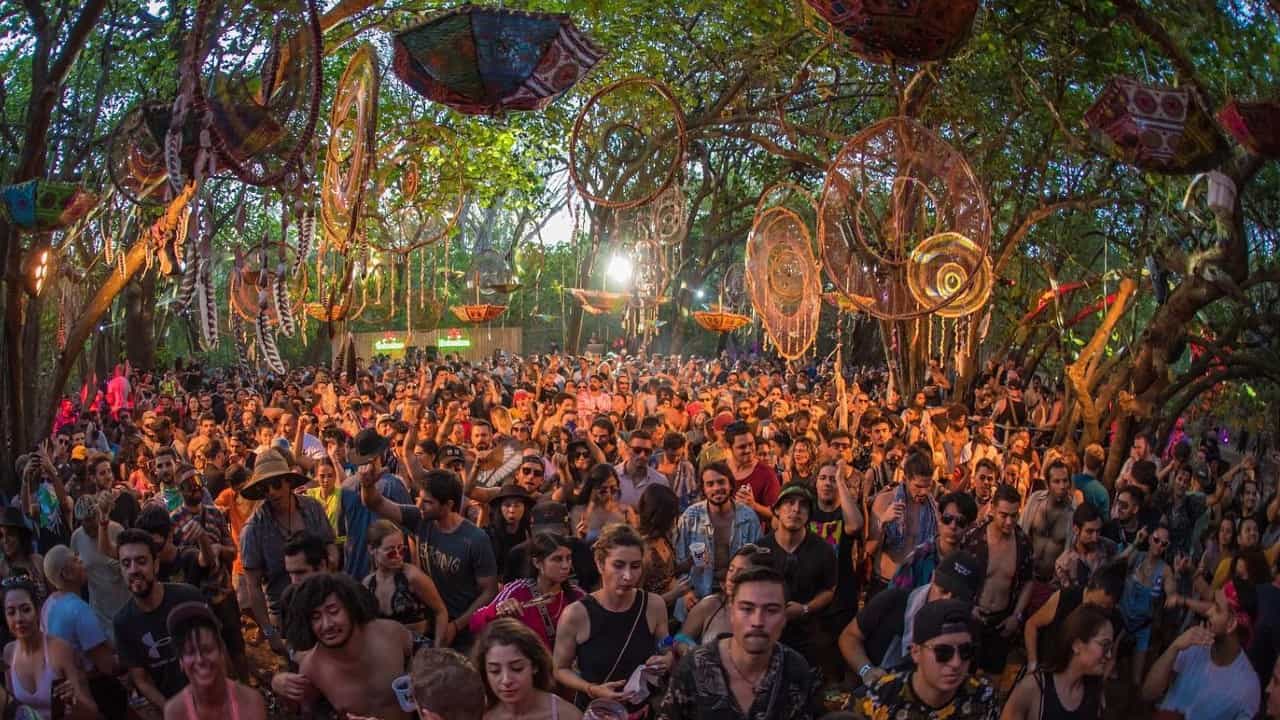 The BPM Festival is returning to Tamarindo, Costa Rica for the festival brand’s 15-year anniversary from Jan 12 – 18, 2022. Known for bringing together some of the biggest techno and house acts in the world, the BPM Festival’s 2022 edition certainly won’t disappoint. That’s because there’s something for everyone—with more than 100 acts to pick from. The Martinez Brothers, Jamie Jones, Joseph Capriati, Carl Craig, and Stacey Pullen present just a few of the highlights found on this towering talent roster.

Joining them will be Skream, Luciano, Loco Dice, and Dubfire among many others. The festival is set to feature performances from artists in addition to slated showcases, diversifying the programming across the array of daytime and nighttime schedules, which are set to take place across a variety of venues across Tamarindo. The festival’s 2022 edition is expanding from the five days initially planned for the 2021 iteration, to seven days in 2022. Tickets are available for purchase here. See the first wave of artists announced on BPM’s 2022 lineup below.