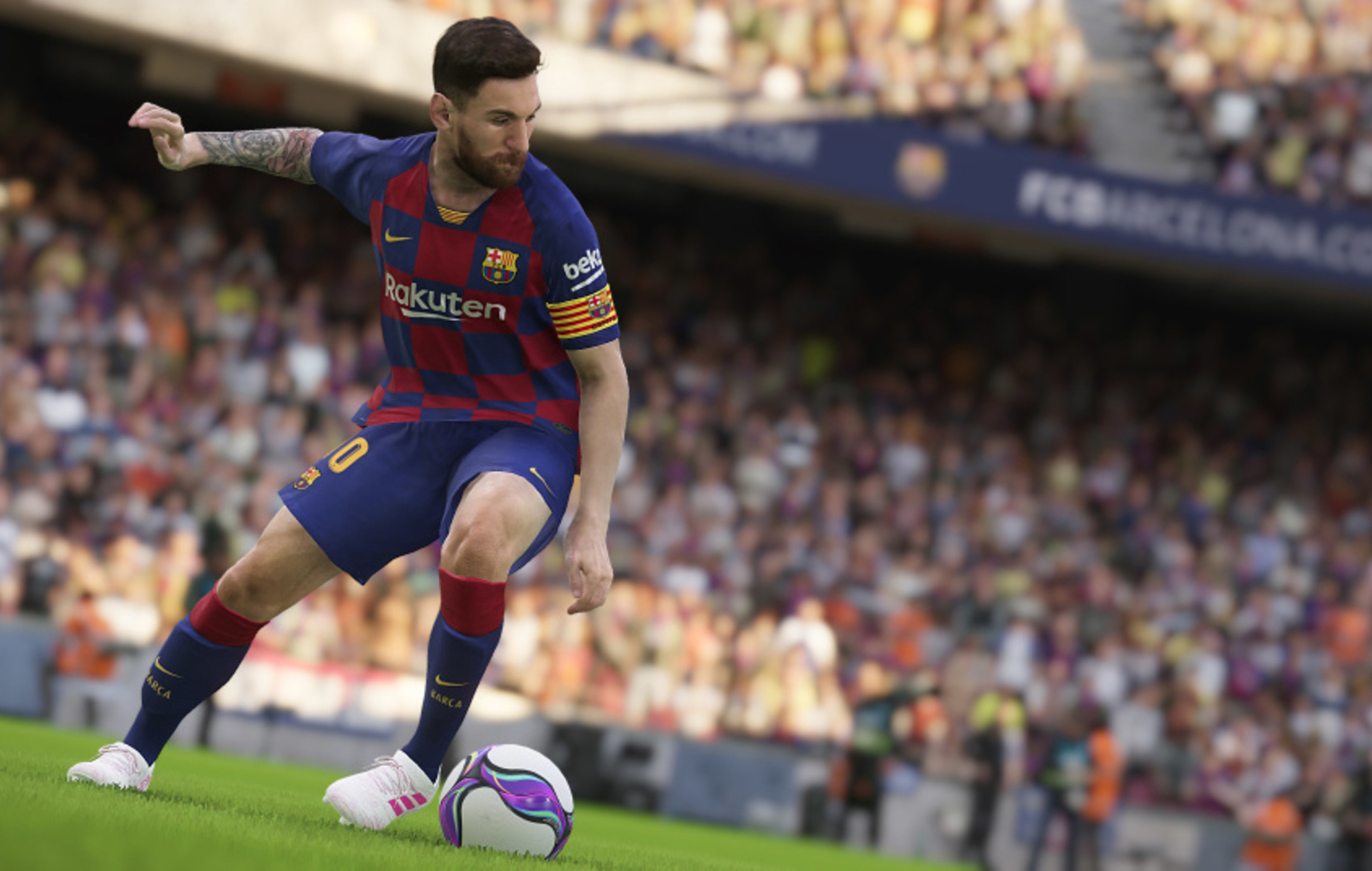 The second annual PES 2021 eEURO finals will start tomorrow (July 8), as 16 national teams will battle it out online to be crowned the winner.

The eEURO competition is hosted by UEFA and involves over 55 national teams competing to make it through to the finals. There are now only 16 teams left in the competition, which will start tomorrow.

Select games will be hosted on UEFA’s YouTube channel, and will run through until Saturday when the winner is crowned.

The competition will be played exclusively in Konami’s PES 2021 Season Update on PlayStation 4.

The final 16 teams in the tournament are: Spain, Poland, Croatia, Montenegro, Serbia, Israel, Romania, Portugal, France, Greece, Ukraine, Germany, Turkey, Russia and Italy. England played in the tournament, but were unable to win in the group stages.

“I think the eEURO is a unique tournament and it’s a big stage for PES players to show what they’re made of,” commented esports athlete Yos Sonneveld. “This tournament makes it possible to represent your own country and to be one of the players representing the Netherlands is truly special.”

Turkish competitor Erman Gökdemir is equally excited about representing Turkey: “I think this tournament is the biggest and most important tournament in the history of PES.”

“It’s a great level of competition, while the game brings together good players from many countries. The eEURO gives us the pride and happiness to represent our country,” added Gökdemir

After announcing the new Nintendo Switch OLED edition yesterday, a member of Nintendo’s marketing team has said that players should “stick with the current Switch” if they aren’t interested in the new screen.