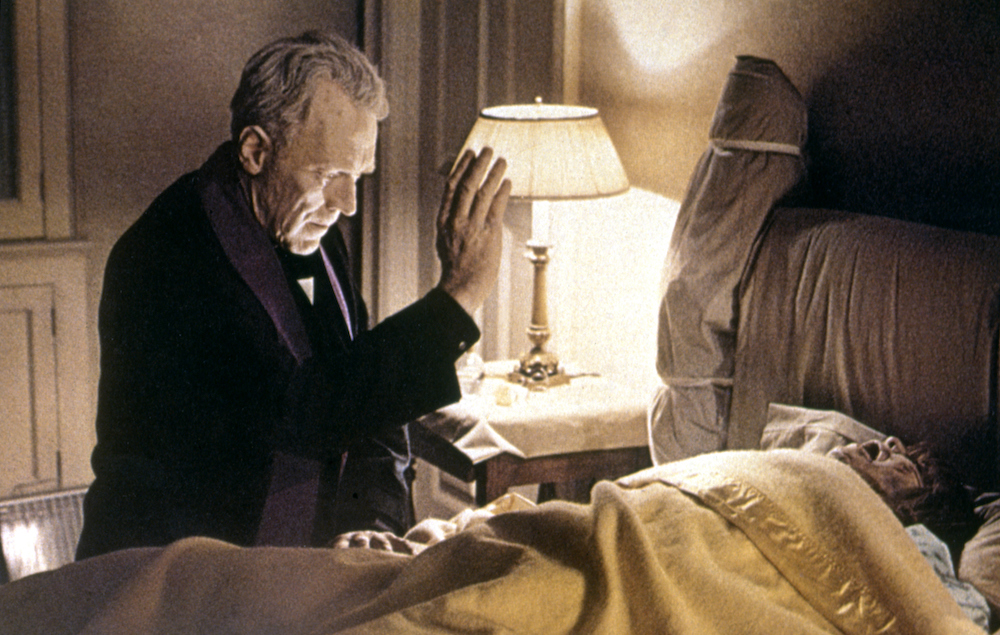 A new film in The Exorcist universe is officially in the works at Blumhouse.

Producer Jason Blum confirmed the news to Den of Geek, after years of speculation surrounding a potential remake.

The film is set to be a sequel, with David Gordon Green due to be direct. There currently exists four sequels and a TV series, but Blum has said that the forthcoming film will connect closely to the original.

“[It’s] going to be like David’s Halloween sequel,” Blum explained. “I think it’s going to pleasantly surprise all the sceptics out there. We had a lot of skeptics about Halloween and David turned them around, and I think he’s going to turn it around with The Exorcist.”

Reflecting on fans’ expectations for a new entry in the iconic horror franchise, the producer said: “I love to do [these] kinds of movies because people are very emotional about it. I think it’s a high bar and it’s a challenge to do the movie.

“Remember, most of the audience coming to this – 95 per cent of the audience who will, if we do our job right, come to see this movie –will not have seen the first Exorcist or even heard of it.”

“I want to make a movie for people that know and love the first Exorcist and are furious that we’re doing this, but somehow drag themselves to the theatre,” he went on.

“I want them to come out happy. And I want to make a movie that people who’ve never heard of The Exorcist really enjoy. I think David did that with Halloween. I think he’ll do that with The Exorcist also.”