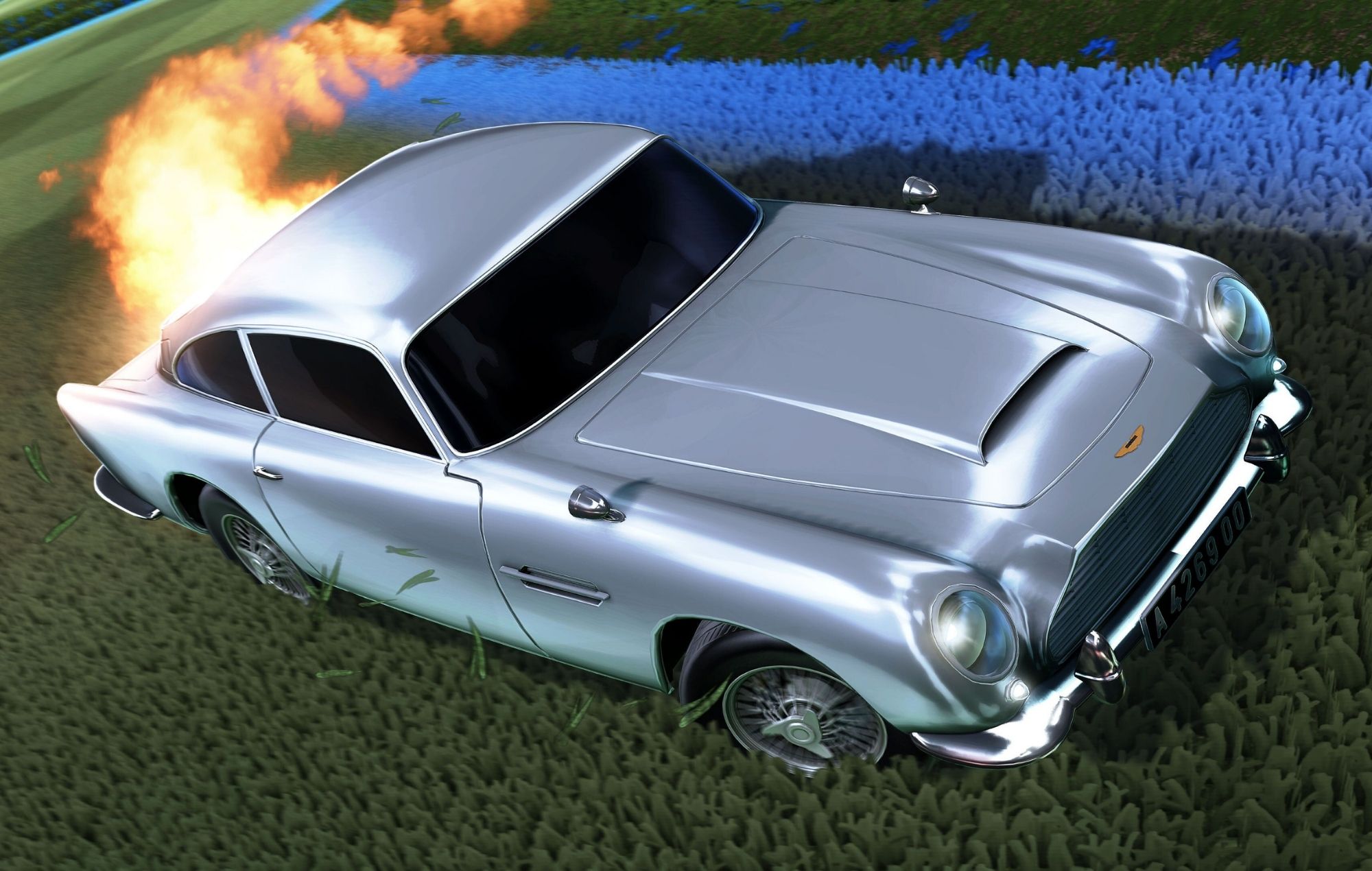 A trailer showing off the car in action can be seen below.

The addition of the DB5 to Rocket League is the start of a multi-year collaboration between MGM, Aston Martin, and developer Psyonix, with more James Bond themed content coming in the future.

Recently, the Sony ‘Play At Home’ initiative included free in-game items for Rocket League, along with content for Warframe, NBA 2K21 and Brawlhalla.

A new Rocket League game from Psyonix is even coming this year called Rocket League Sideswipe. The game will be free on iOS and Android devices, although no release date has been confirmed as of yet.

The mobile title will rework the core gameplay of Rocket League into 1v1 and 2v2 matches lasting two minutes each. Focusing on 2D gameplay, players will need to swipe on their screens to control the cars and stop themselves from conceding goals, with general gameplay quite similar to the original Rocket League.

Car customisation, competitive ranks, and advanced mechanics for competitive play will also be included in the upcoming game.

In other news, Nintendo is shutting down its mobile title Dr. Mario World after just two years of it being available to download. Strangely though, once the game shuts on November 1, booting up the app won’t even let the game be played in an offline mode.