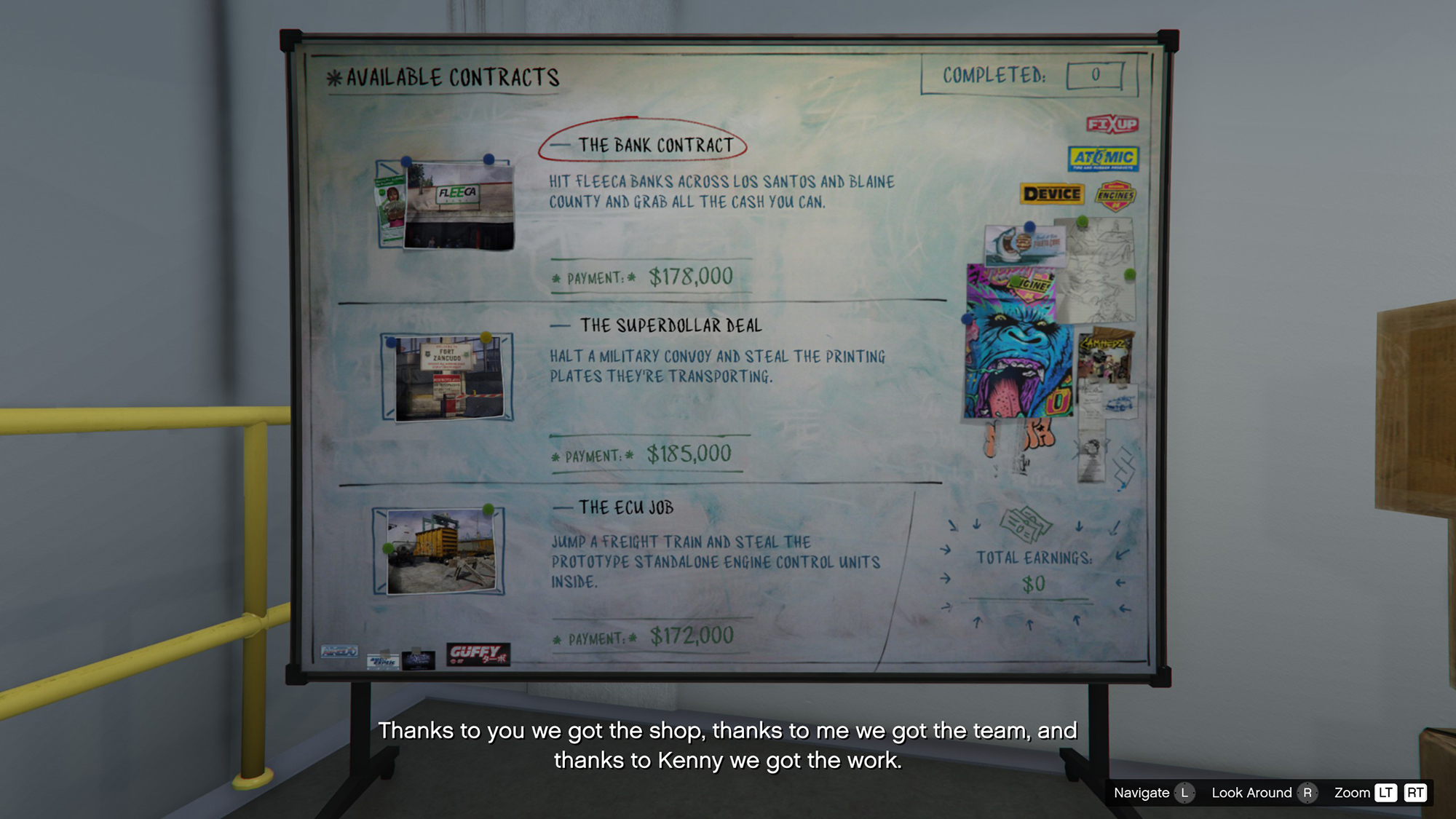 Having played Grand Theft Auto Online for eight years now, I feel like I’m duty-bound to give the game’s intermittent content updates a fair shake. I might not play it every day, but when Rockstar releases a trailer for the open-world juggernaut’s upcoming additions,as they did with their latest addition, Los Santos Tuners,I find that it’s usually worth investigating.

The latest addition is Los Santos Tuners, which doesn’t have much to do with expanding the pool of co-operative heists that have kept GTA Online alive for all of these years. However, it does have something to do with driving, which is one of the game’s most lovable features. I’ve found that cruising around with the radio stations playing is a good way to clear my head, so naturally I was happy to jump back into an update all about wheels. It’s a game that has always felt great to drive in, so why not lean into that?

To engage with the Los Santos Tuners update, the first thing you need to do is head to the Los Santos Car Meet in downtown Los Santos. When I got there, it was covered in cops and chaos, with other players trying to make it as difficult as possible for other people to start the new content. Typical behaviour. It worked too — when I entered the building, the mayhem got me stuck on a black screen, forcing me to use Resource Monitor to suspend and resume the GTA V process to shove me through to the cutscene. That’s a learned pro tip by the way, if you ever get stuck…

Once inside, the vibes were the absolute opposite of the explosive overworld. The Car Meet is set in a massive underground parking lot full of enthusiasts showing off their custom whips, which can be tweaked in real-time. There is no weaponry — hell, you can’t even jump — but if you pay Mimi $50,000, you’ll be able to interact with the shops and special races inside. You’ll also receive a Reputation meter that climbs as you hang out in the area and fling your car around a time trial circuit.

You can set up head-to-head races or just bang out fastest laps in the drift dungeon. It’s got a nice chilled atmosphere if you head there with friends to show off your latest upgrades and liveries. Keep engaging with the new features and your Reputation will flourish too, allowing you to get trade prices on the update’s new cars, among other unlocks.

It feels like GTA Online has proven itself as an engaging open-world that you can live a second life in, so Rockstar is trying to listen to what its players are doing in their non-violent downtime. Before this update, players trying to organise overworld car meets probably didnt have long before they were assaulted by griefers on rocket bikes or random missiles fired from submarines, making this boy racer bunker the perfect solution. The update’s dialogue even alludes to the frustrating activities of the trolls, which I thought was a nice touch.

Of course, I had to indulge in a little modding myself, putting together the ultimate Initial D racer, a modded Futo GTX. I gave it a bonkers spoiler and some fancy carbon panels to live the true Tokyo Drift fantasy. My anime drifting-mobile attracted at least one person’s attention at the car meet, though when I did enter a street race I forgot that my low-traction wheels were still installed, which scuppered all of my competitive ambitions — I could barely drive straight. At least it made my cruising cooler. You can now customize your radio wheel with the latest update, so you can filter out some of the older stations in favour of the ones curated by Frank Ocean and Danny Brown. This is great for picking up immaculate open-world night driving vibes.

Outside of the car meet, the update has also added a new property called the Auto Shop. If you haven’t got Prime Gaming to pick up a free one, it’ll cost you close to two million dollars to set up. This isn’t ideal, but it’s certainly not useless if you play the game regularly: the attached missions are good fun and fiscally rewarding.

You’ll tackle a series of mini heist-like contracts which rotate as you beat them, and they’re accessible through a job board in the shop. Often there are two setup jobs that lead into a more bombastic final mission, but they’re not dull fetch and shoot quests — I often enjoyed the setup as much as the big score.

Starring KDJ & Sessanta, the cutscenes are a good laugh, and the running joke that the questgivers are just constantly trying to get their rocks off is a bit of cheeky fun. My favourite contract so far was called The Train Job. For the setup I was tasked with terrorising a boat full of goons to collect a manifest, and then I had to stealthily snipe my way into a PMC base to photograph a train.

The tension was there, but I will admit that I eventually swapped to my rocket-mounted death bike after getting blasted out of my little drift car too often. However, the final mission forced me to use my modded auto, and I will admit it certainly made it more cinematic. I was desperately riding alongside a moving train lobbing pipe bombs at its brakes to stop it in its tracks.

Meanwhile, stealth choppers and armoured humvees tried to plow me off course and end my life. With only two lives to my name it was a tough brawl to the very end but making it work felt really good. This was all in service of finding parts that speed up engines, so it was a shame that the only reward I got, in the end, was around $170,000. It’s a fair payout, but because it’s not a heist it would have been cool to see Rockstar tie some vehicle rewards to the quests, given the focus of the update.

Overall I came away impressed with Los Santos Tuners. There’s a lot to love here if you’re a regular GTA Online player with an impressive-looking garage. New players might not need to engage with it ahead of its more extensive heists, but it’s always going to be there if they do get into the nitty-gritty of car modding.

Final Fantasy XIV has its stage plays, Sea of Thieves has its Tucking troupes. In the same vein, GTA Online has its alien wars and car meets. When a massively multiplayer game solidifies the basics, the community usually steps in to expand its possibilities, so it’s great to see Rockstar leaning into that. The remarkable amount of players that have started playing GTA Online because of Los Santos Tuners speaks volumes. Now it’s up to the people who still play to figure out what’s next for this inimitable island. But if you’ll excuse me, I have some donuts to do…