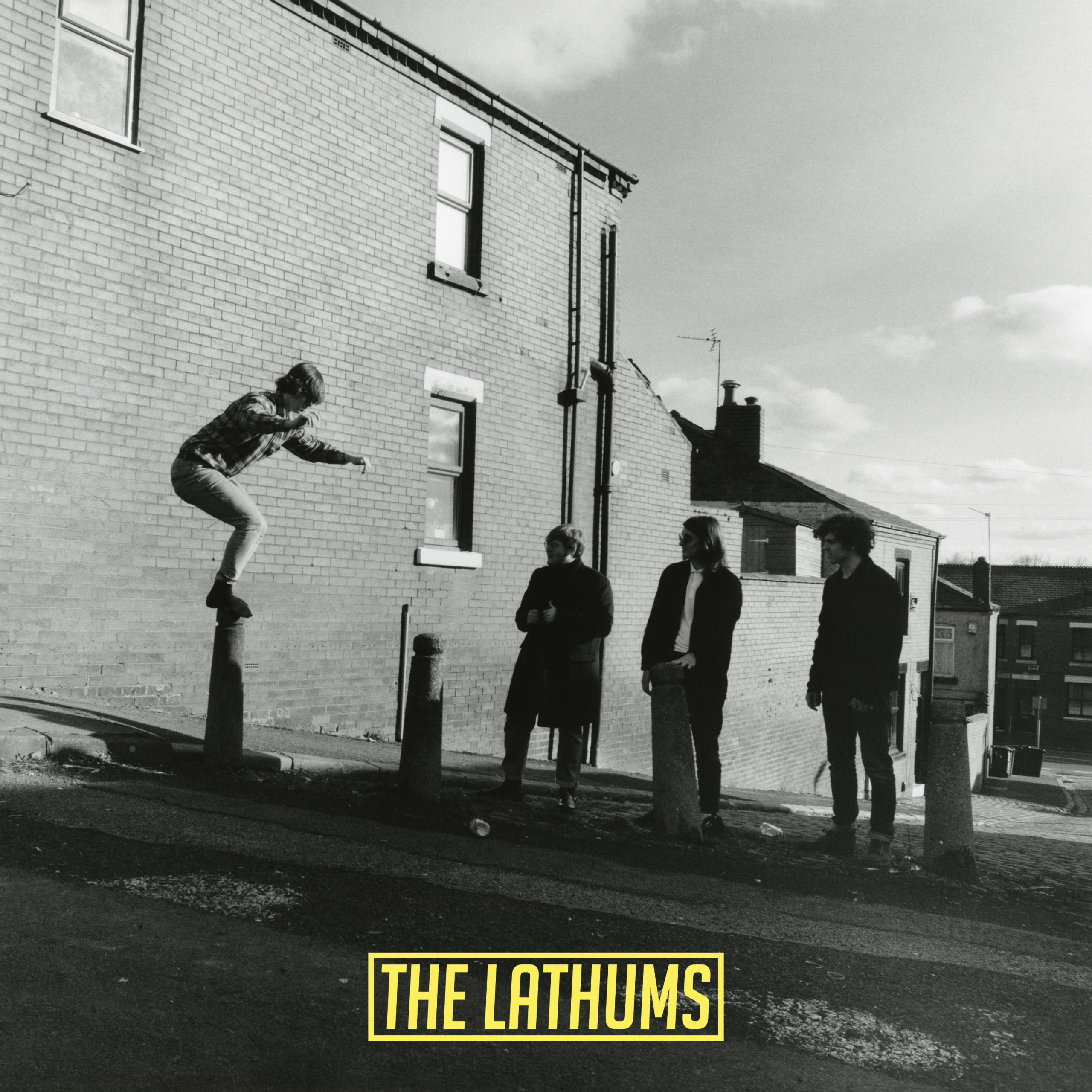 The Lathums have announced details of their debut album, ‘How Beautiful Life Can Be’.

The first full-length LP from the Wigan band is set to arrive on September 24 via Island Records and comes after they shared the title track last month.

The album was recorded at Liverpool’s Parr Street Studios and produced by The Coral‘s James Skelly and Chris Taylor.

While fans still have two months to await for the album’s arrival, they’ll get the chance to meet the band tomorrow (July 31) at Wigan Market’s ‘Lathums Emporium’, as well as ordering an exclusive ‘first edition’ pressing of ‘How Beautiful Life Can Be’.

You can check out the track-list and album artwork in full below. 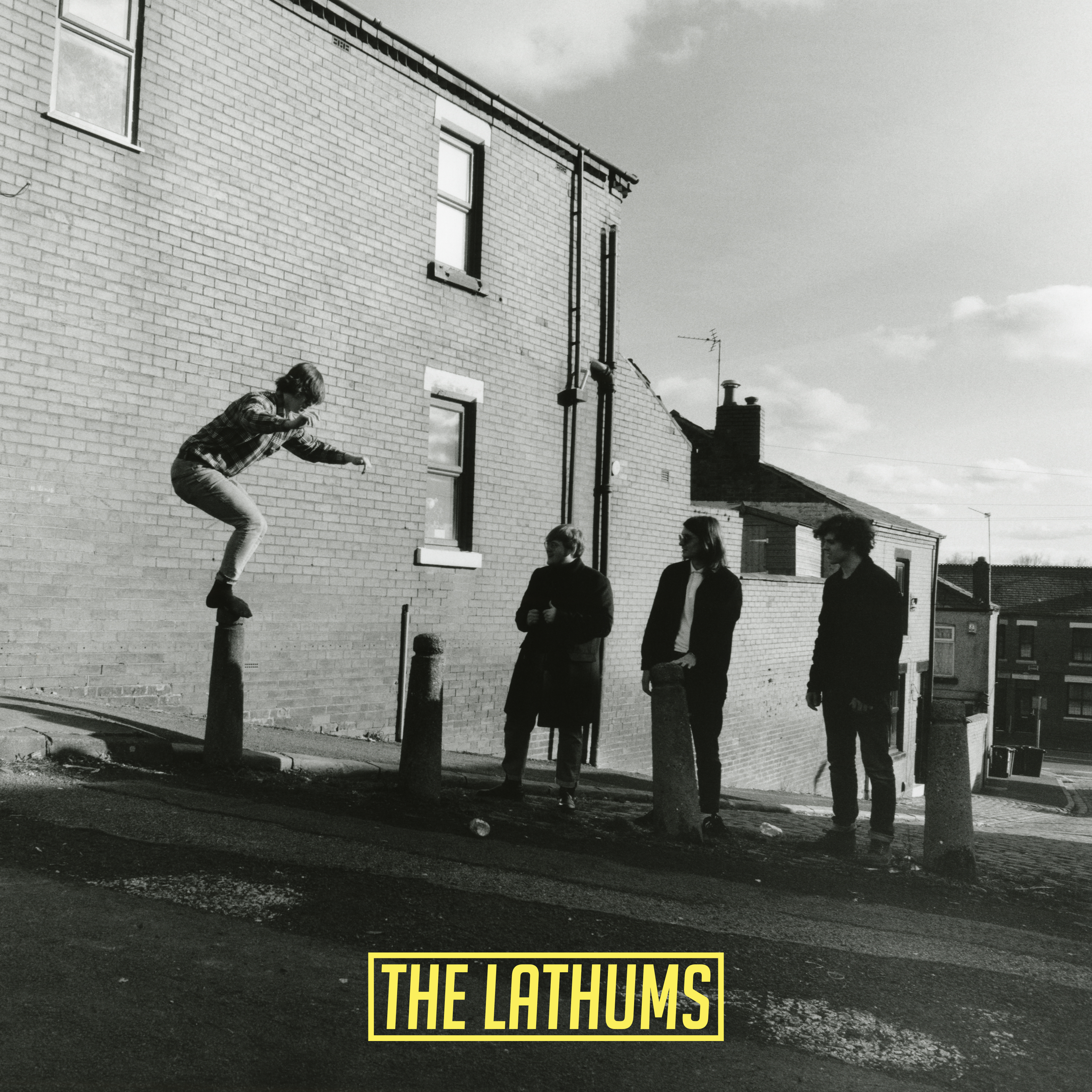 In May, the band also released a new live album that captured their historic performance at May’s Sefton Park pilot event in its entirety.

They band joined the likes of Zuzu and Blossoms last month in performing to 5,000 people at the Liverpool park as part of government research into the safe return of live music.

The Lathums are also gearing up for their biggest UK tour to date later this year.