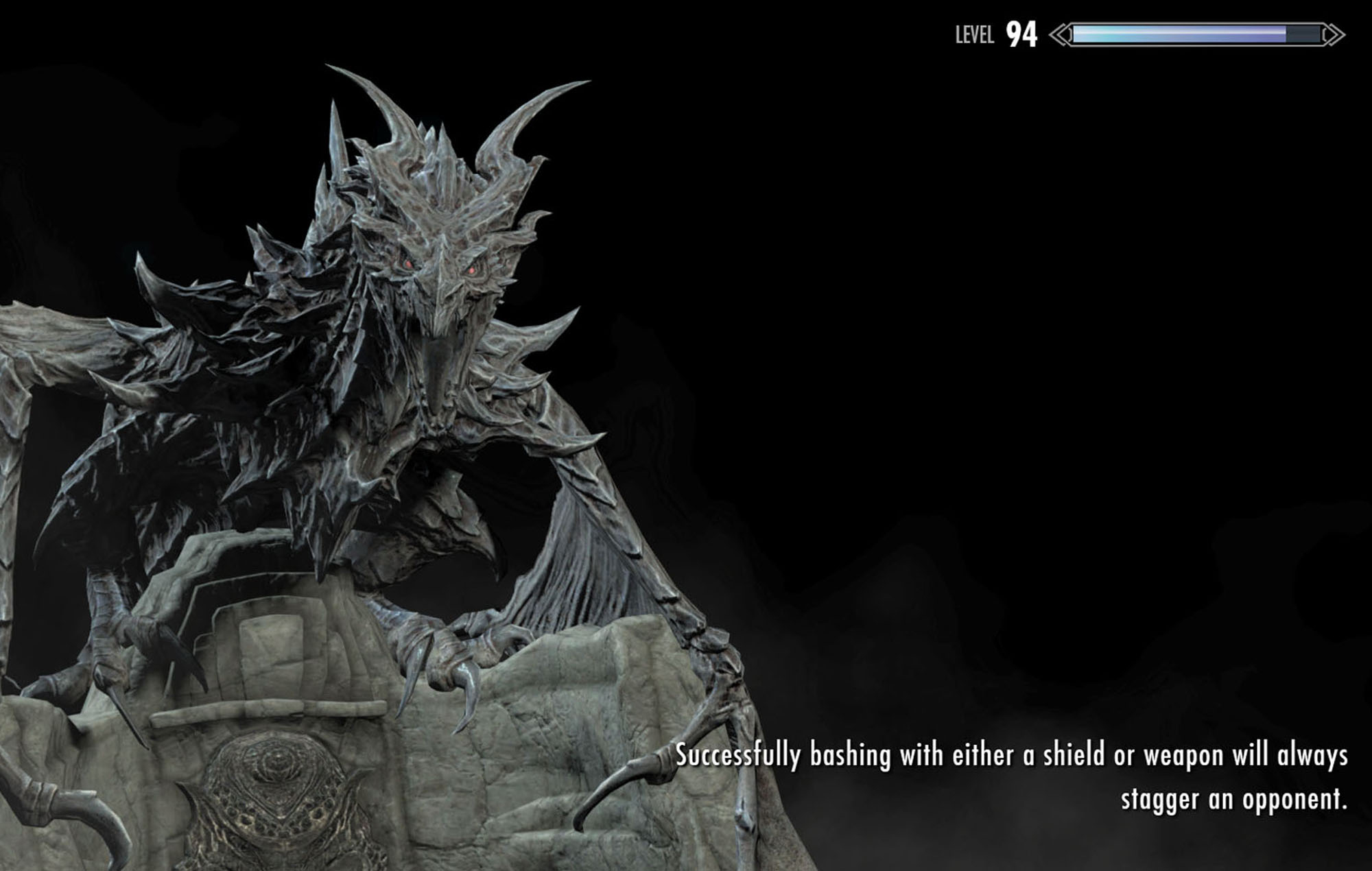 Thwipping about and taking in the sights of the bustling streets of New York City is one of my favorite pastimes in Marvel’s Spider-Man, but sometimes I just want to get on with the story. When that happens, the best bet is the game’s fast travel mechanic which has Spider-Man ride the subway from one end of the Big Apple to the other.

Honestly, it’s a loading screen: it drops Spidey onto a train, still awkwardly wearing his costume, while bystanders are visibly boggled as to whether he’s a cosplayer or the real deal. It was such a refreshing breather from the typical action-packed beat ‘em up but it was only made possible by the need to spruce up a loading screen.

Still, play the game on a PS5, with new-fangled technology that includes an SSD that makes loading take just a split second, and Spidey’s subway ride is often just nanoseconds long.

We still have platforms like the Nintendo Switch and not everybody has managed to get next-gen hardware, so loading screens aren’t quite done and dusted, although they are on their way out. We’re getting into the action quicker than ever, which is great, but we’re also losing something that made gaming stand out from other mediums; loading screens add personality and give us room to breathe – The Last of Us added loading screens deliberately to give players a moment of respite – and offer a break from the horrors of that world.

My memories of roaming about the Animus’ void in Assassin’s Creed are fond ones. It was an eerie in-between moment that reminded me that I was actually playing as Desmond living through Altair’s memories while kidnapped by some Templar goons – Ubisoft’s own rendition of Inception.

The lengthier load times of the olden days naturally forced developers to get more creative. Back in the ‘80s, the Commodore 64 had ten-minute loading screens. It was a breakthrough when they managed to get music to play. By today’s standards, that’s nothing, but even getting pictures – and later colored pictures – would prove groundbreaking.

You can imagine how jaw-dropping it was when a new breakthrough let developers implement entire minigames onto the loading screen. Now, people had something to do while they waited – you could play a Space Invaders rip-off dubbed Invade-a-load in a wealth of different UK Commodore titles.

It paved the way for inventive interims that give you something to do beyond blankly staring at a flickering monitor or wandering off to grab a drink, like you would when an ad break came on TV.

Not all loading screens since these advancements have been so immersive, keeping you active as in the case of Assassin’s Creed where the lively picturesque city of Florence is seamlessly swapped out for a digital Matrix-like empty box. Some are a bit more simple. Take Bethesda’s modern approaches: Fallout 4 and Skyrim let you interact with in-game models of characters, enemies, props, or meticulously laid out scenes.

Back when it took forever and a day on the Xbox 360 to load into Windhelm, you could sit there and spin Alduin around, inspecting every ashy-black scale and jagged tooth. It was so well-received that it returned in Fallout 4 but Bethesda changed things up a bit in the slightly more controversial 76. It uses your own screenshots to create loading screens, an interactive approach that ties gameplay to the in-between, forming a unique synergy. You’ve only got yourself to blame if they’re dull.

Resident Evil sports some of the most iconic loading screens of all time, despite their simplicity – unlike Skyrim, you can’t do anything with them, but they’re interactive in that they are an extension of what you do to initiate them. The mansion in the first game isn’t a seamless world like the police station of Resident Evil 2’s remake: every room is its own space that’s linked by loading screens to other rooms.

These loading screens take the form of creepy creaking doors that swing open before the camera zooms into the abyss lingering beyond. When it wraps up, you’re in the next ‘zone.’ It adds to the survival horror’s dreary and isolated atmosphere, heightening the mood. With the door being brought into focus with nothing else surrounding it, that sense of isolation and loneliness is only amplified.

However, some loading screens not only went the extra mile in being interactive but also rewarded you for playing around with them. Although Namco took out a consumer-unfriendly patent in 1998 meaning no one but them could put games on their loading screens, life (and video games) found a way.

Okami on the PlayStation 2 slaps a paw print across the monitor every time you press X on the controller – compared to some of the other games mentioned, it’s a little mundane. However, it’s still intriguing, because if you manage to get 50 prints to appear before the loading screen ends, you’re rewarded with a Demon Fang. These can be traded with certain NPCs for goodies. To get them otherwise, you have to use Floral Finishers or a Celestial Brush technique on demons in combat which is certainly tougher than mindless button mashing.

Devil May Cry 3, on the other hand, rewarded you with a bitter feeling of satisfaction. Loading screens can be tedious. Even the interesting ones can overstay their welcome – I’m sure those who have modded Skyrim can relate to the infinite loading screens that come with overstuffing your game – so Capcom let you shoot and slash away at the “Now loading” words themselves. You don’t get anything in-game but it makes the otherwise bland text on a black backdrop a little less monotonous.

I have fond memories of finding out that you could break through the loading screen boredom to do something as quirky as tearing it apart – it perfectly fits the violent tendencies of DMC. It’s one of those discoverable moments that led to schoolyard chit-chat and gossip, spreading along like cheat codes that lead you to scurry home to try it out for yourself.

Just because loading screens are finally being phased out entirely with the advent of faster SSD hard drives and better tech, it doesn’t mean that they were ever a bad part of the medium. Their gradual vanishing is just a natural byproduct of improving the hardware with each generation of gaming consoles.

They added a wealth of personality and a sprinkle of sentimentality to their games – they could be serious and complement the tone or they could break out from it and give you something else altogether. Not having a loading screen certainly isn’t worse than Half-Life 2’s stock grey tab that pops up when you walk down a path or Bloodborne’s initial black screen with a logo in the corner, but we’re still losing a big part of gaming for better and worse.

All of these games are out now. You can go and watch a loading screen anywhere you want. For now…