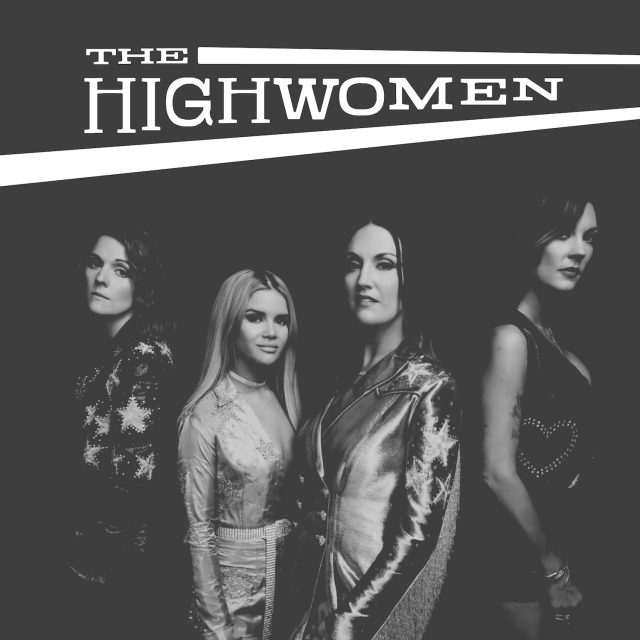 It feels a bit wrong choosing this as the most poptastic single of 2019, because it’s more country than pop, but it would be equally wrong not to put The Highwomen in the top spot because they are by far my most listened-to act of the year, and I can’t miss an opportunity to make you all listen to this underrated gem!

Similar to the Pistol Annies, The Highwomen is a supergroup made up of four successful country singers and songwriters. The best known members are Maren Morris (who I was celebrating this time last year for her role in The Middle) and Brandi Carlile, the most-nominated female artist at this year’s Grammys. They’re joined in the group by country-folk singer Amanda Shires and Natalie Hemby, one of the top Nashville songwriters.

Ahead of their self-titled debut album, The Highwomen released two singles that showed the different sides of their music: the female empowerment anthem Redesigning Women, followed by the heartfelt ballad Crowded Table. I loved them both, but it was Crowded Table that I had on repeat. It has all the hallmarks of a great country song, from the harmonies and the sing-along chorus to the meaningful lyrics. Crowded Table is about bringing people together despite their different views, and creating a community where everyone belongs.

The country scene is dominated by men singing about trucks and beers, and sadly The Highwomen (like most female artists) haven’t made much of an impact on the charts, but from a distance of 4,182 miles from Nashville, it’s easy to pretend the opposite is true. The country scene in my head is led by strong, talented women spreading messages of feminism and inclusion: The Highwomen, Pistol Annies, Kacey, Carrie, Kelsea, Cam and many more on the rise.

Released: 26th July
Writers: Brandi Carlile, Natalie Hemby, Lori McKenna
Best bits: 1. The door is always open, your picture’s on my wall, everyone’s a little broken, and everyone belongs
2. I want a house with a crowded table and a place by the fire for everyone
3. I can be your streetlight showing you the way home, you can hold my hand when you need to let go

Posted by Jessica in Most Poptastic Singles Tags: The Highwomen