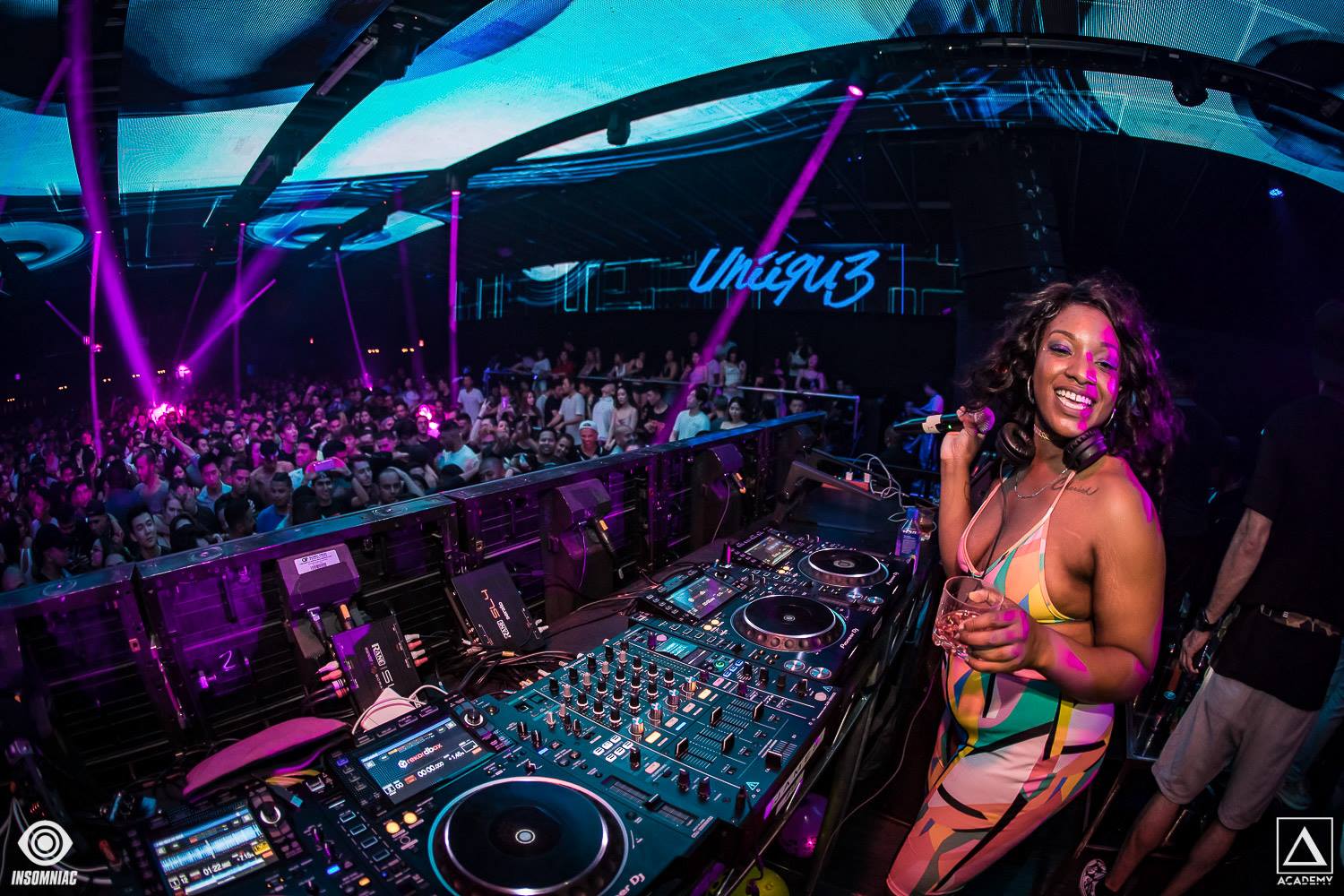 UNIIQU3 is bringing the best of the Jersey Club heat with her BITCHES IS OUTSIDE VOL.1 mixtape. The six-track package follows the Newark-based producer’s 2021 single “U Nasty,” and continues to bring Jersey Club to the forefront of the dance music context while featuring the likes of DJ 809, DJ J Heat, Killa Kherk Cobain, and DJ 93rd. Speaking on why she specifically wanted to label BITCHES IS OUTSIDE VOL.1 a “mixtape,” UNIIQU3 told Complex,

“I’ve always been a fan of DJ Drama mixtapes, it’s something I’ve always been inspired by coming up as a DJ. A mixtape is more fun, there’s no rules, tons of sonic spontaneity and adventure just like I expect this summer to be. That’s what I’m all about so I wanted to share my energy with my fans.”

“I wanted to get spicy on this one. The word ‘bitch’ could be controversial but after seeing so many women in hip-hop and rap use it to empower themselves, it empowered me. It makes me feel powerful, and badass, this mixtape embodies that feeling.”