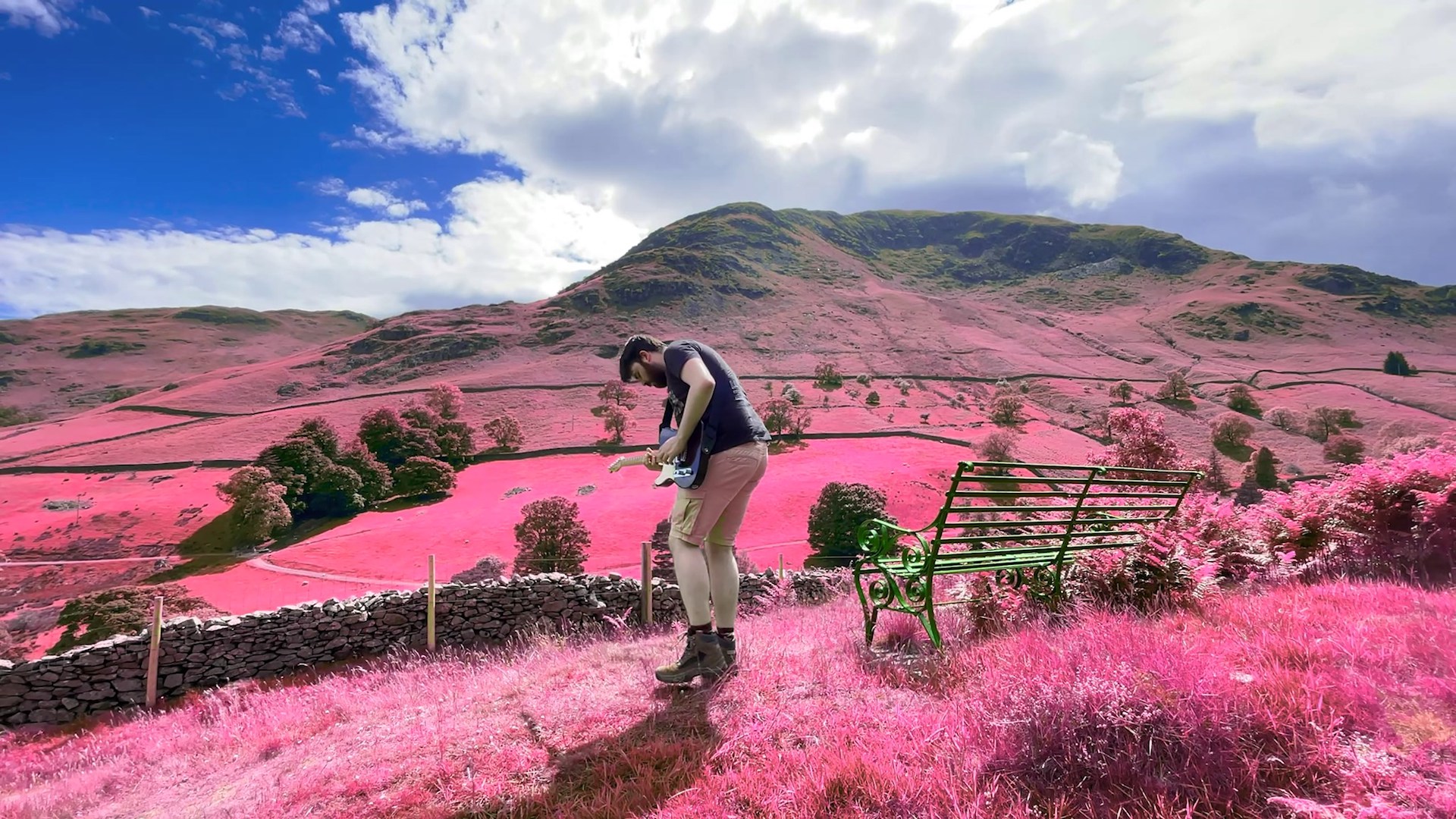 Former Hero is captivating the world of electronic music with luscious soundscapes and honest lyrical prowess that cannot be overlooked, especially when most of the population is in need of emotional elevation. That said, a full-length album from the UK-based producer/guitar player comes is coming at an opportune time.

Former Hero kicked off the summer with singles “Helvellyn”—outlining a mental breakdown on the mountain of the same name—in June and “Foxgloves,” which painted the picture of “a pretty bleak moment when [he] was drinking very heavily.” The latter track was meant to be a faster club tune, but evolved over time into a more thoroughly melodic cut, and now soundtracks the intermission in between “Foxgloves” and Former Hero’s debut LP.

On episode 142 of Dancing Astronaut‘s “The Radar,” the recent San Holo/bitbird label signee celebrates his first-ever album rollout with a nearly 60-minute mix that’ll both captivate and entertain listeners for the duration of the endeavor. The tracklist includes a special VIP mix of “Hellvellyn” and other hit originals like “Friends Now” and “In Lieu,” as well as edits of other artists’ work, including Porter Robinson‘s “wind tempos,” the Bonobo remix of “Blurred” by Kiasmos, and more.

In addition to the music, Hero has been getting back to live music, including a performance at “create together vol. 2” – A Day With bitbird, and more. Lookout for his debut project, footpaths, out everywhere on August 27.