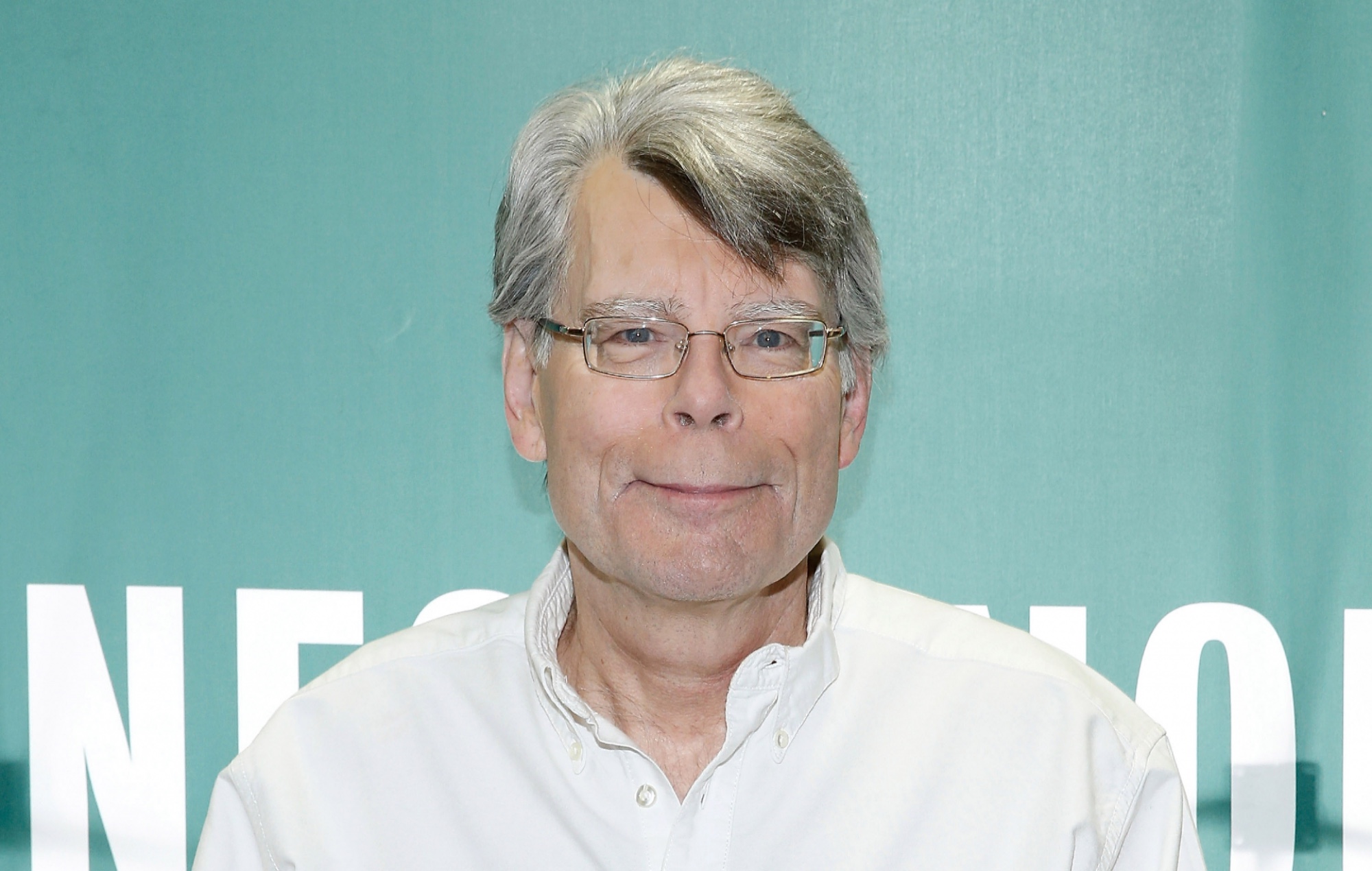 Overlook, the series inspired by Stephen King’s The Shining, will not be moving forward with HBO Max.

The drama series came from J.J. Abrams’ Bad Robot Productions, and would feature iconic characters from King’s The Shining. It would also explore the untold stories of its famous setting, the Overlook Hotel.

The show was commissioned by HBO Max as part of Bad Robot’s 2019 slate. However according to Deadline, the streaming platform felt it was not a fit for them at this time. The show is now being shopped around to other platforms.

“We are grateful for the dedication and artistry of the gifted cast and crew, and to Misha Green, who crafted this groundbreaking series. And to the fans, thank you for joining us on this journey,” the company told Deadline.

The series has since received 18 Emmy nominations.

King would later confirm that the series was inspired by a “near death” experience.

The author revealed that he came close to dying from a serious case of pneumonia after he was hospitalised in 2003.

“When I came home from the hospital, my wife had cleaned out my study and I thought to myself, ‘I’ve died, I’m a ghost,’” he said. “The idea for Lisey’s Story came from that.”

The eight-part series, which follows John Cena’s character Peacemaker, will stream on the platform in January 2022.