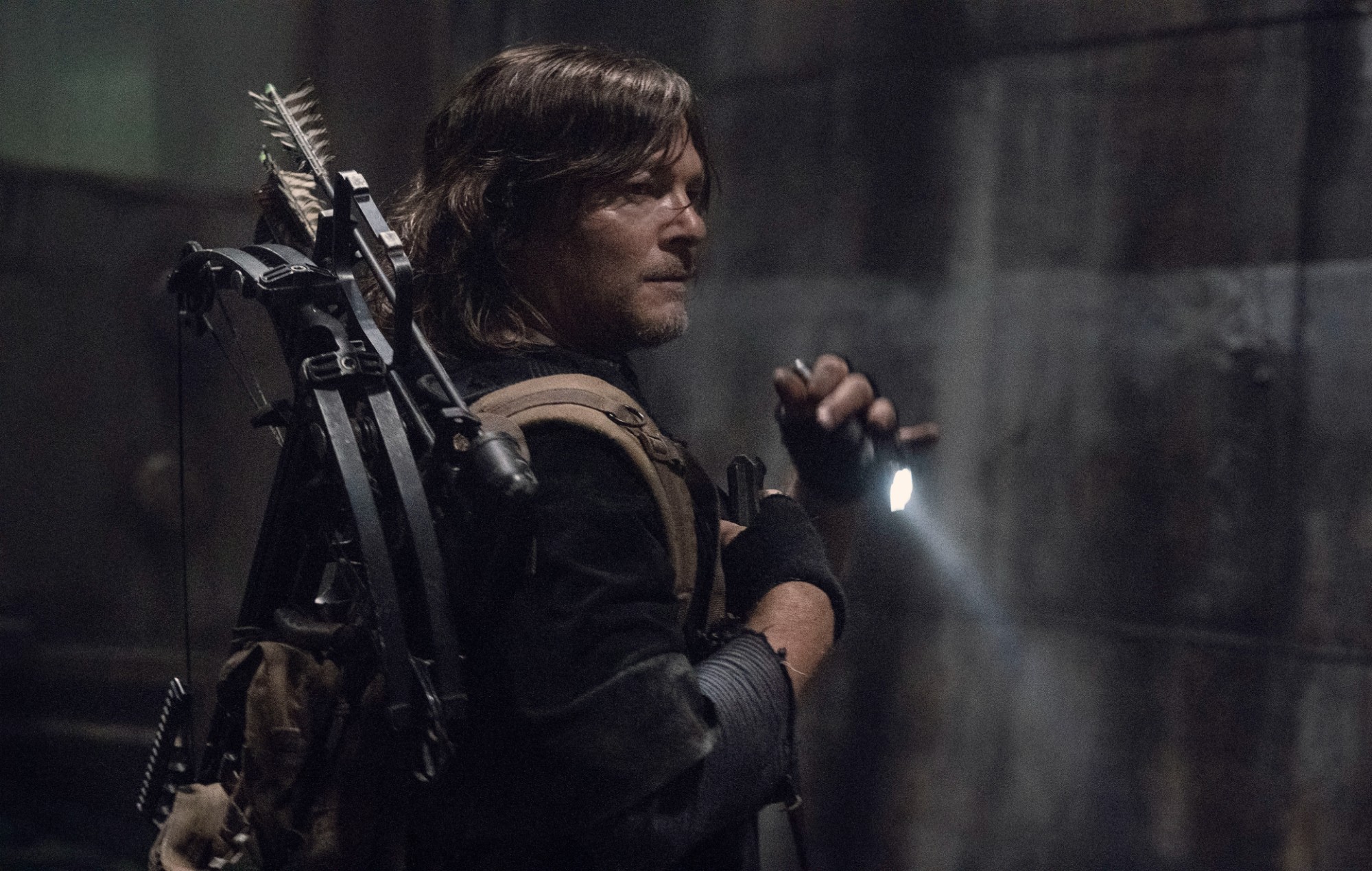 The Walking Dead has shared a number of new images and character details from season 11.

The final season is set to premiere in the UK on Star on Disney+ on Monday 23rd August.

Fan favourites, including Norman Reedus as Daryl and Melissa McBride as Carol, are included in the new round of images. Late additions such as Paola Lázaro’s Princess will also return for the concluding season.

Take a look at the new images and character descriptions here:

“A man of few words, Daryl is forthright, weary, guarded, and most of all, strategic. His nomadic nature allows him to navigate the familiar and unfamiliar. The divide with Carol is an issue they must address, but food and supplies take precedence. A word to the wise – never mess with his dog.”

“Carol is steadfast in her priorities to help rebuild Alexandria and keep all within its walls protected and fed, but others see the means to survival differently. The strain between her and Daryl is on her mind as she continues to operate independently. She will always go to greater lengths to protect herself, her family, and her community.”

“A risk taker in his own unique way, Eugene carries a great amount of guilt. He is aware of the consequences of every decision he has ever made, or will make in the future. In this constant emotional state, is his mind capable of trusting what he says and what he sees?”

“A zookeeper who became King. A man with cancer who has undying optimism. Ezekiel has always helped those around him and himself to live better and be better. Still captured by the troopers, Ezekiel feels he has made a grave mistake.”

“Jerry is vigilant. His confidence and leadership are without question. His effervescence, at times, is the only light in this dark world. But do not mistake his levity for weakness.”

“Yumiko’s strength is her intellect and it serves her well. Captured, she has little tolerance for the questioning by the troopers. She is unlike anyone they have questioned before, allowing her to look at the situation in a different light, while shedding light on the inner-workings of her new surroundings.”

“A child of the apocalypse, Judith is stronger than her years would indicate. She continues to hold her head high and fight with might for all to live. She feels the pressure of possibly being the only one left in her immediate family. This is a heavy load to carry at any age.”

“No matter how dire the situation, Princess believes things will work out for the best. Her head may be in the clouds, but her coping skills are dialled-in to how life really works in the apocalypse. If she were to listen to her inner-dialogue, she might realize her instincts and observations could be the key to solving most of their problems.”