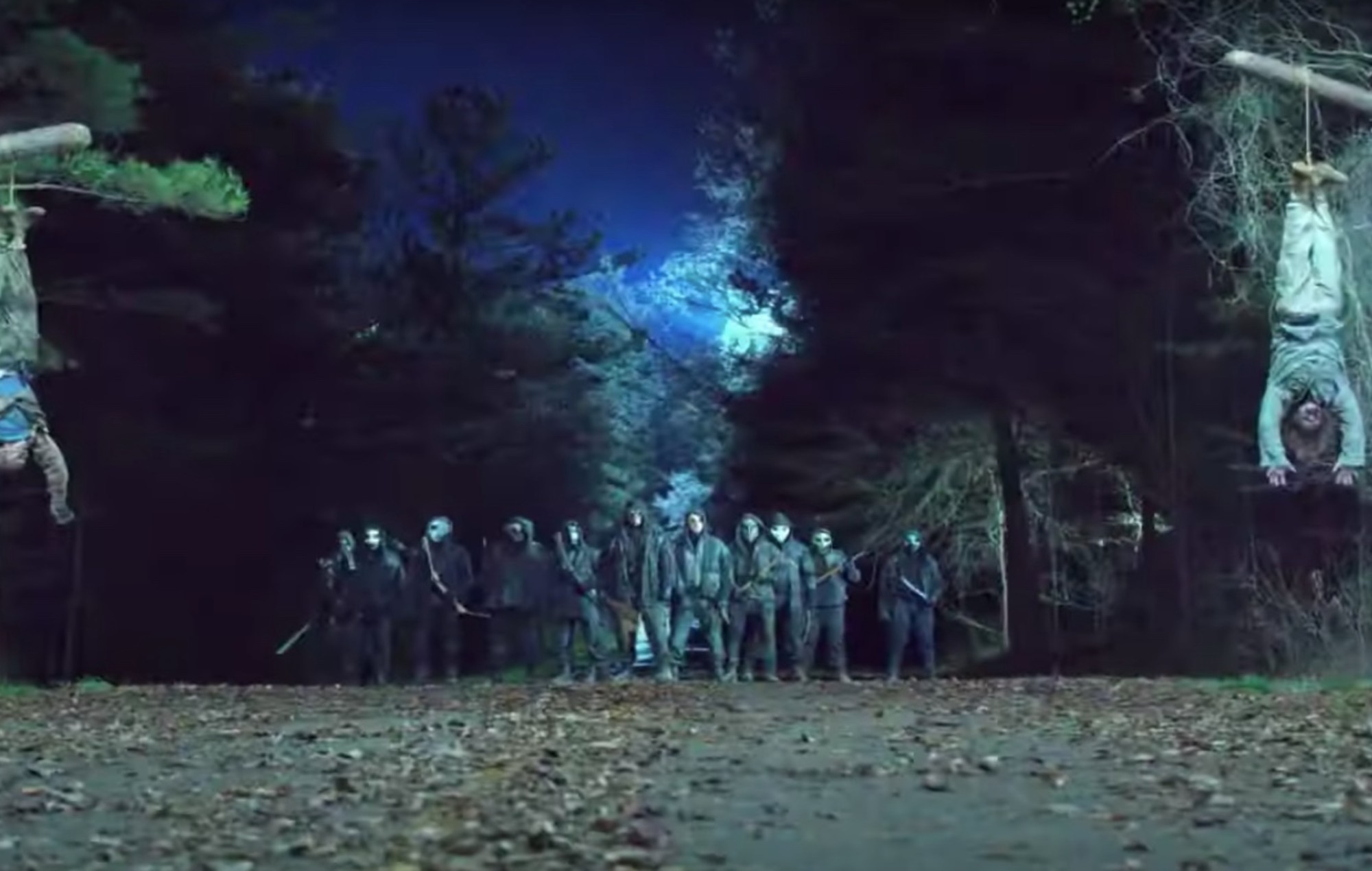 The Walking Dead star Lauren Ridloff has spoken about the heartfelt reunion between her character Connie and sister Kelly (Angel Theory) in the latest episode of the show.

The season 11 episode, entitled ‘On The Inside’, aired on Sunday (September 26). It features a tearful coming together of Connie and Kelly for the first time since season 10.

“I hadn’t seen Angel since before the pandemic,” Ridloff told Insider. “It was a long time and I missed that girl.”

To ensure that the moment onscreen felt authentic, Ridloff asked director Greg Nicotero to keep the pair apart until they filmed the scene for the first time.

“I didn’t want to see Angel until the day that we actually shot that scene. I wanted that scene to be the first time that I actually physically saw her, that we saw each other,” she said.

“Greg liked that idea. He was like, ‘Yes, most definitely. Let’s just make that happen.’”

The approach paid off. “When we finally shot that scene, what you actually see on screen is real. Those were real tears.”

Additionally, Ridloff said that the juxtaposition of their characters’ stories against the pandemic felt especially significant.

“It was that sense of relief that we’re both back together. We survived the pandemic and now here we are,” she said. “We’re still surviving in this apocalypse. I think it was really a nice parallel.”

Elsewhere, the show’s boss Angela Kang has opened up about the “horrific” ending of the show’s last episode.

Discussing the fourth episode of season 11, ‘Rendition’, Kang explained why the head of the Reachers, Pope, pushed a Reaper into a campfire where his skin melted off, after mistakenly believing he had left another soldier to die.

“It’s pretty graphic,” Kang said of the scene, in conversation with Entertainment Weekly. “That [sic] were a lot of conversations. And I think sometimes with human violence, we try to be a little careful with it, a little more so than if it’s like zombie gore, which people love seeing.”