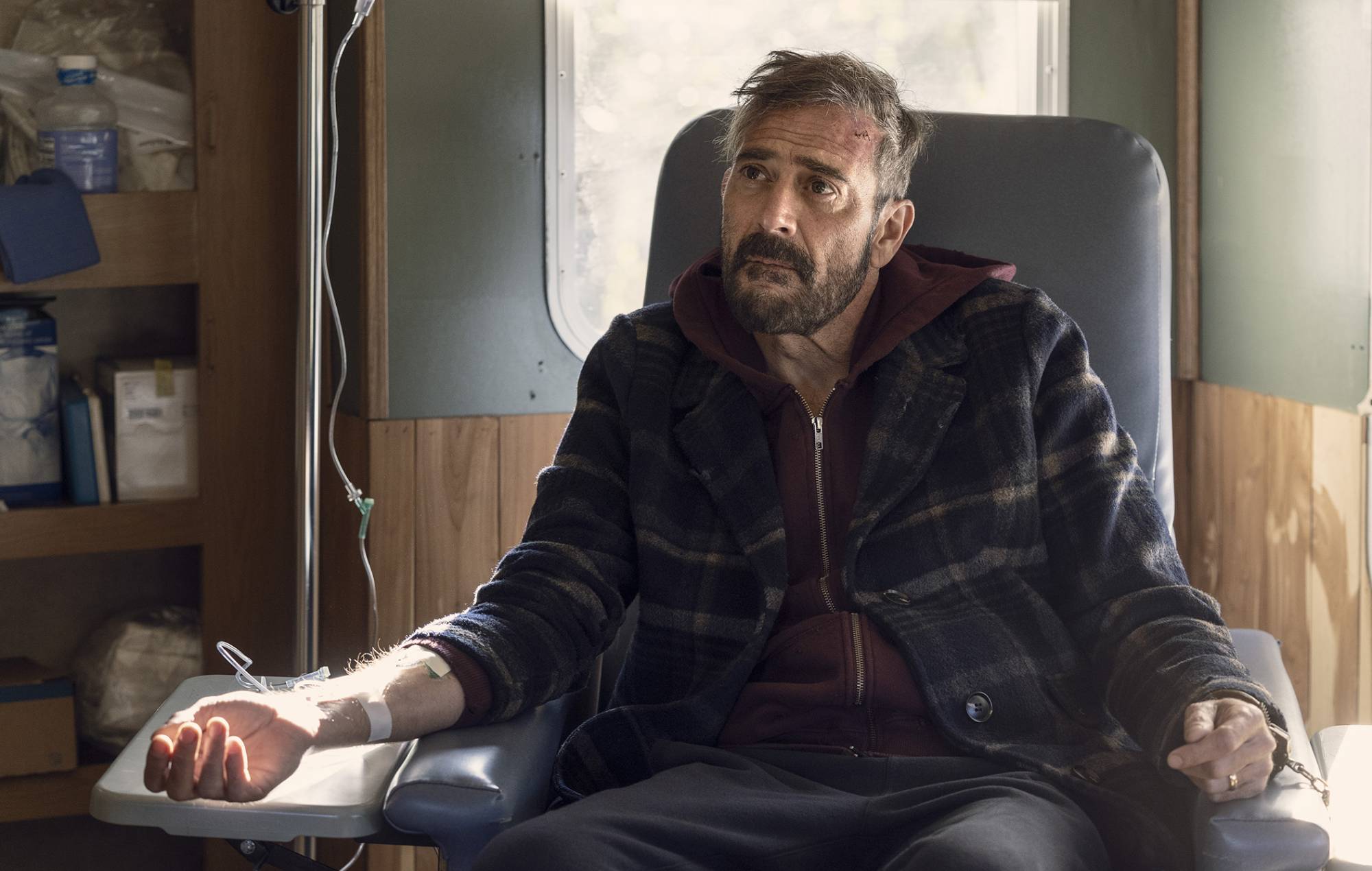 Jeffrey Dean Morgan, who plays fan favourite Negan in The Walking Dead, has said that his character still has spin-off potential.

Rumours of a standalone show first surfaced in November 2020, when Morgan replied to a fan’s tweet on the subject via Twitter.

“We shall see,” he replied. “I’d like to think no doors are closed. A great character with many stories to tell.”

Now, in a recent interview with TVLine, the star has readdressed the question.

“There’ve been things discussed with me and network people,” he said. “We’ll see. I mean, Negan could still find his way six feet under [before season 11 concludes], so that could be a problem unless it’s a prequel.”

He went on to say that there are “still stories to be told” with his character.

“I kind of know how the season has worked itself so far, and we’re cracking open windows here and there that would lend themselves to more Negan story.”

During lockdown, a series of standalone episodes were released for fans, one of which detailed the origins of Negan and his family. If a spin-off were to occur however, Morgan has said that he would like his character’s story to move forward rather than backwards.

“We’ve shown these different sides of Negan over the past few years,” he said. “Now I’d like to see, after this ends, what happens to him next. I find that possibility to be a lot more interesting than going back in time.”

Meanwhile, Morgan’s co-star Norman Reedus, who plays  Daryl in the show, has said that his character would have killed Negan in light of the season’s recent developments.

“He would have slit his throat,” he said in a recent interview with Entertainment Weekly, . “Hands down, he’d be dead.”