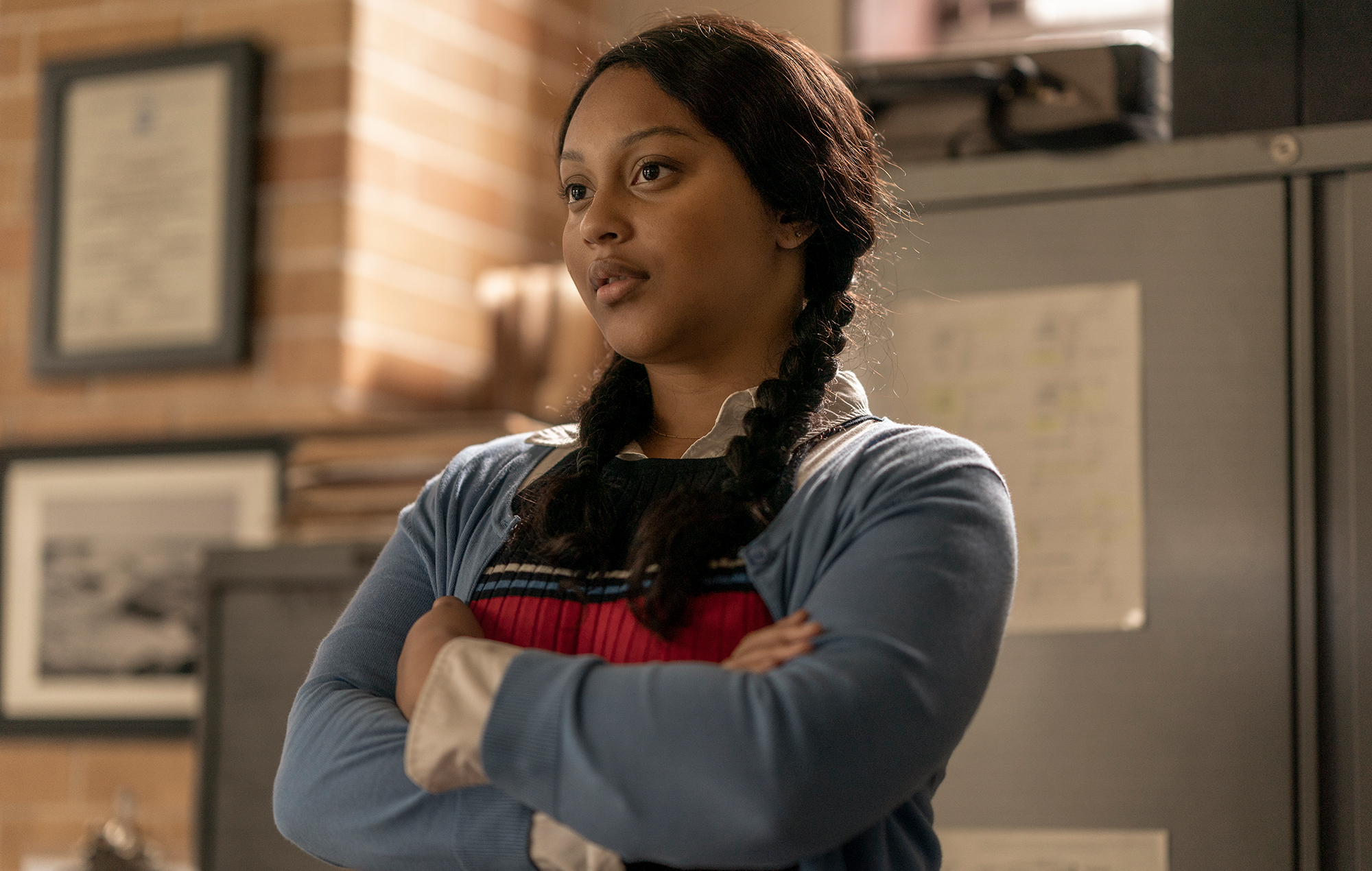 The Walking Dead: World Beyond star Aliyah Royale has admitted she would love to see her character Iris Bennett crossover with the main show’s Negan (Jeffrey Dean Morgan).

The actress will return to her spin-off role in the upcoming second and final season, though has spoken of her dream collaborations should her character survive, admitting she wants to see her interact with Negan and Michonne (Danai Gurira).

“I would kill to work with Michonne or Negan,” Royale told CBR. “Negan just because I think he’s a badass. And when watching this show, he was always the character that was just most interesting to me.

“I always find it interesting when someone could be given the same options as us and choose the evil one or the one that doesn’t save common good. Yeah, I just always find those kinds of characters interesting, the villain of the story as opposed to the hero. So it’d be cool to work with someone who lives in that kind of mindset.

“And then Michonne is just everything that I think Iris would grow to be as an adult: Strong willed, smart, resourceful, [still] kind, you know? Yeah, she’s just an adult Iris.”

As for how Iris and Negan would gel, Royale mused: “You know, I’m trying not to give things away! You know, Season 1, yes, I would definitely say Iris was terminally optimistic. And in Season 2, a lot happens.

“And I think even in just the first couple of episodes, there’s a switch that we’re gonna see. And we’re gonna find out what becomes the most important thing to her. You know, we’ll see what happens, because I think her and Negan would be pretty cool.”

In other Walking Dead news, writer Jim Barnes has shared a first-look at the script for season 11 of the main show, while the titles for the first eight episodes and descriptions for episodes 1101 and 1102 have also been unveiled.

The final season is set to premiere on AMC in the US on August 22, and will air in the UK the day after on August 23 exclusively on Star on Disney+.