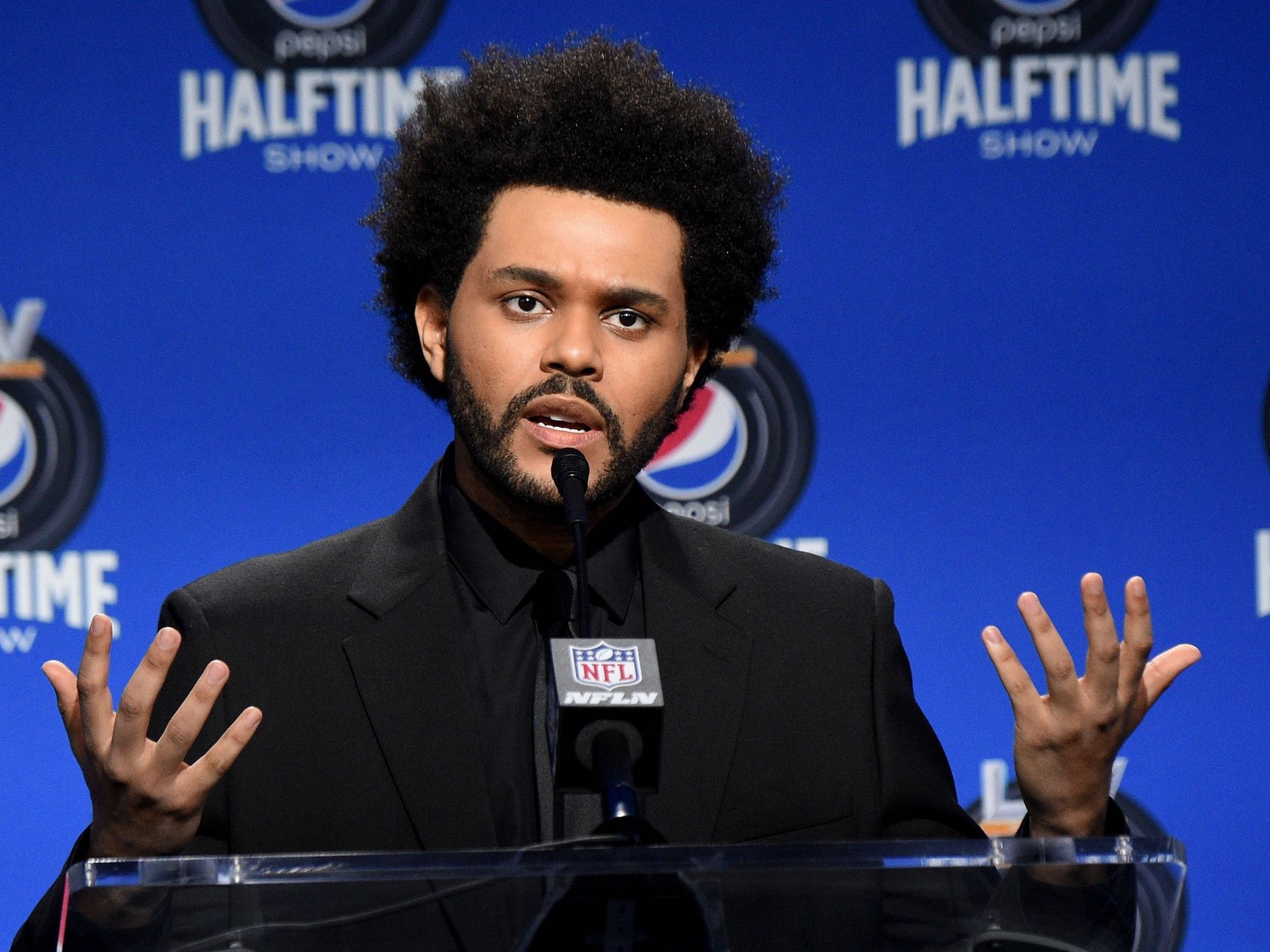 Suniel Fox and Henry Strange have filed a copyright lawsuit in the Los Angeles federal court against The Weeknd alongside his “Call Out My Name” collaborators, Nicolás Jaar and Frank Dukes. The suit alleges that the R&B singer’s 2018 My Dear Melancholy opener was copied from the duo’s 2015 track “Vibeking” which was never publicly released.

Fox and Strange claim that The Weeknd and his co-writers created the song, “without a license, authorization, or consent from the Plaintiffs.” The suit also includes musical charts comparing the notation between the two songs as well as plagiarized elements from “Vibeking,” stating that the song “contains quantitatively and qualitatively similar material in their respective lead guitar and vocal hooks, including melodic, harmonic, and rhythmic elements distinctive to “Vibeking.” The suit alleges these specific similarities,

“Call Out My Name” peaked at the four spot on the Billboard Hot 100 and has amassed more than 700 million streams. Fox and Strange are also including Universal Music Group in the lawsuit, seeking an undisclosed amount and, all of the profits from the song, as well as legal fees. The pair are requesting a court order to prevent The Weeknd from publicly performing, publishing, distributing, and exploiting “Call Out My Name” until an agreement or verdict is reached.