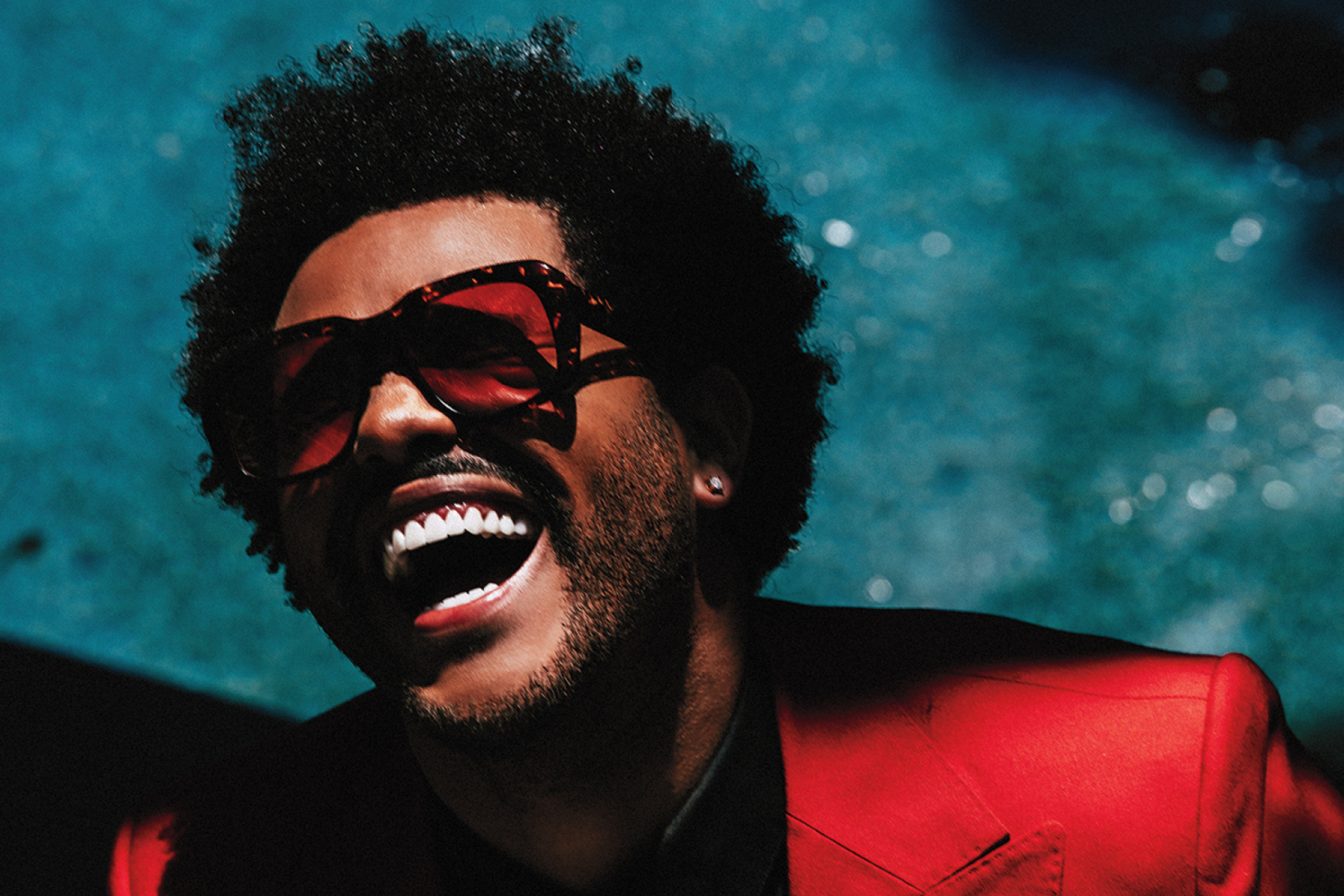 The Weeknd‘s fourth studio album, After Hours has been nearly inescapable since its release in March 2020. Despite not garnering a Grammy nomination, The Weeknd, real name Abel Tesfaye, still managed to stop the show at this year’s Super Bowl Halftime Show, land three number one singles on the Billboard Hot 100, one of which spent a staggering full year in the top 10, and the Canadian crooner managed to lock in a documentary feature on Showtime to boot.

However, with After Hours being released right at the start of the pandemic, The Weeknd was unable to promote the record on the road. Rather, he was able to return to the studio and start working on his next project. Word is that the forthcoming project is heavily inspired by COVID-19 and the Black Lives Matter movement. And while it appeared that the After Hours era wasn’t quite over, fans were beginning to gear up in excitement to see what Tesfaye was stewing up next.

During the Billboard Music Awards at the end of May, the Weeknd stated that “the After Hours are done and the dawn is coming.” However, more information about his fifth studio album remained under wraps until the late hours of August 1, when The Weeknd shared a teaser visual on his YouTube channel titled “The Dawn Is Coming.”

Featuring electro synths fit for a movie montage, his signature buttery vocals don’t begin to weave their way in until halfway through the teaser. Toward the end of the new visual, Tesfaye invites listeners to “take my hand” as he brings them along for his next journey. Watch below.