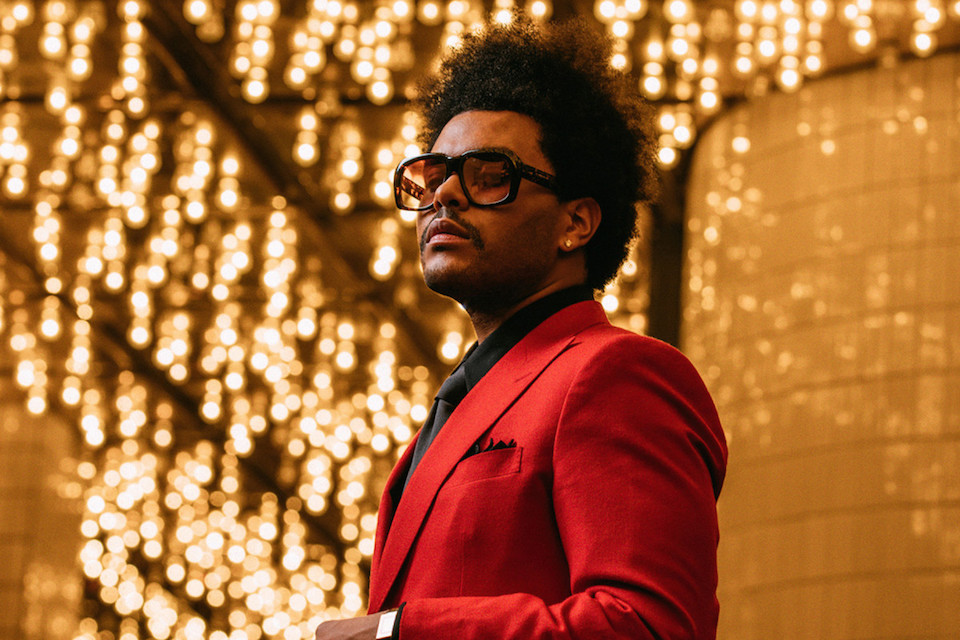 When The Weeknd released “Blinding Lights” in 2019, the track had become an immediate hit. Despite not being recognized at the Grammy Awards, “Blinding Lights” had undoubtedly been the song of the year. Garnering nearly 2.5 billion streams on Spotify since first being released and becoming the first song to spend an entire year in the top 10 of the US Hot 100 singles chart, “Blinding Lights” has now dethroned Imagine Dragon’s “Radioactive” for most weeks spent on the Billboard Hot 100 chart.

Appearing on The Weeknd’s March 2020 album, After Hours, “Blinding Lights” had stood as one of the full-length’s first singles. Appearing in November 2019, “Blinding Lights” incorporates an ultra-catchy hook that has been near-inescapable since its initial release. Abel Tesfaye, the mastermind behind The Weeknd, has seen After Hours become his most successful work yet—nearly every single from the album became a hit, and he even acted as last year’s Super Bowl Halftime performer.

Due to being released during a pandemic, a full tour for After Hours has yet to kick off. However, Tesfaye is already looking toward his next project, concluding his After Hours era by releasing a new single, “Take My Breath.” First revealing the new single with a cryptic message “the dawn is coming,” the bar is set high for The Weeknd’s next venture.