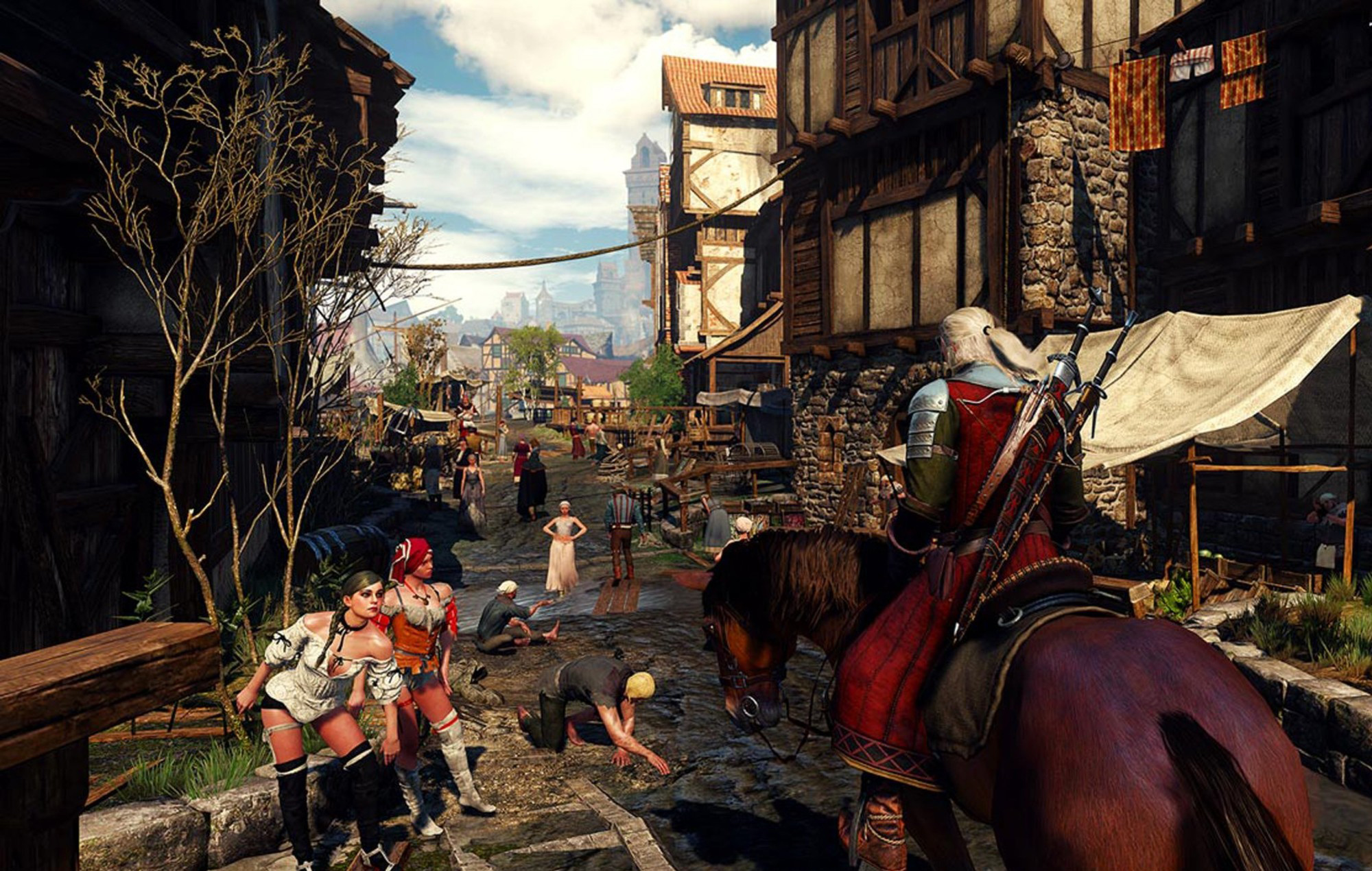 The Witcher: Monster Slayer is now out in the world, and it asks players to use augmented reality (AR) on their phones to hunt monsters from the fantasy series.

The mobile title is developed and published by Spokko, a “member of the CD PROJEKT family”, and it tasks players with the Pokémon GO–like task of hunting down monsters (just not pocket ones this time) in the real world through AR camera technology.

A recent trailer for the game, which fans can watch below, shows what players could end up doing.

The game can be downloaded from both the Google Play and iOS App Stores. Things like the time of day, current weather conditions and location will influence what monsters can be fought, with Wraiths and Penitents roaming around at night for example.

Players who log into the game before July 28 at midnight CEST (11pm BST) will receive the Kaer Morhen Steel Sword as a weapon, the sword increases total EXP from killing monsters by ten per cent.

The Witcher: Monster Slayer uses first-person RPG-inspired combat, but players will need to train, brew potions and oils, craft bombs, and even select appropriate equipment for battles. This level of preparedness is something heavily present in the original books and Witcher games.

Defeated monsters will also net players with trophies (their heads) in The Witcher: Monster Slayer, which can be used to build a huge collection. The game also features story-driven quests, that aim to take players “deep into the heart of what it means to be an elite monster slayer.”

In other news, a new set of Respawn Entertainment job listings are hiring for help with a “brand new single player adventure”, which is yet to be announced. The roles all fall under the ‘Singleplayer Incubation Team’ with roles like Lead Technical Game Designer and Senior Level Designer.