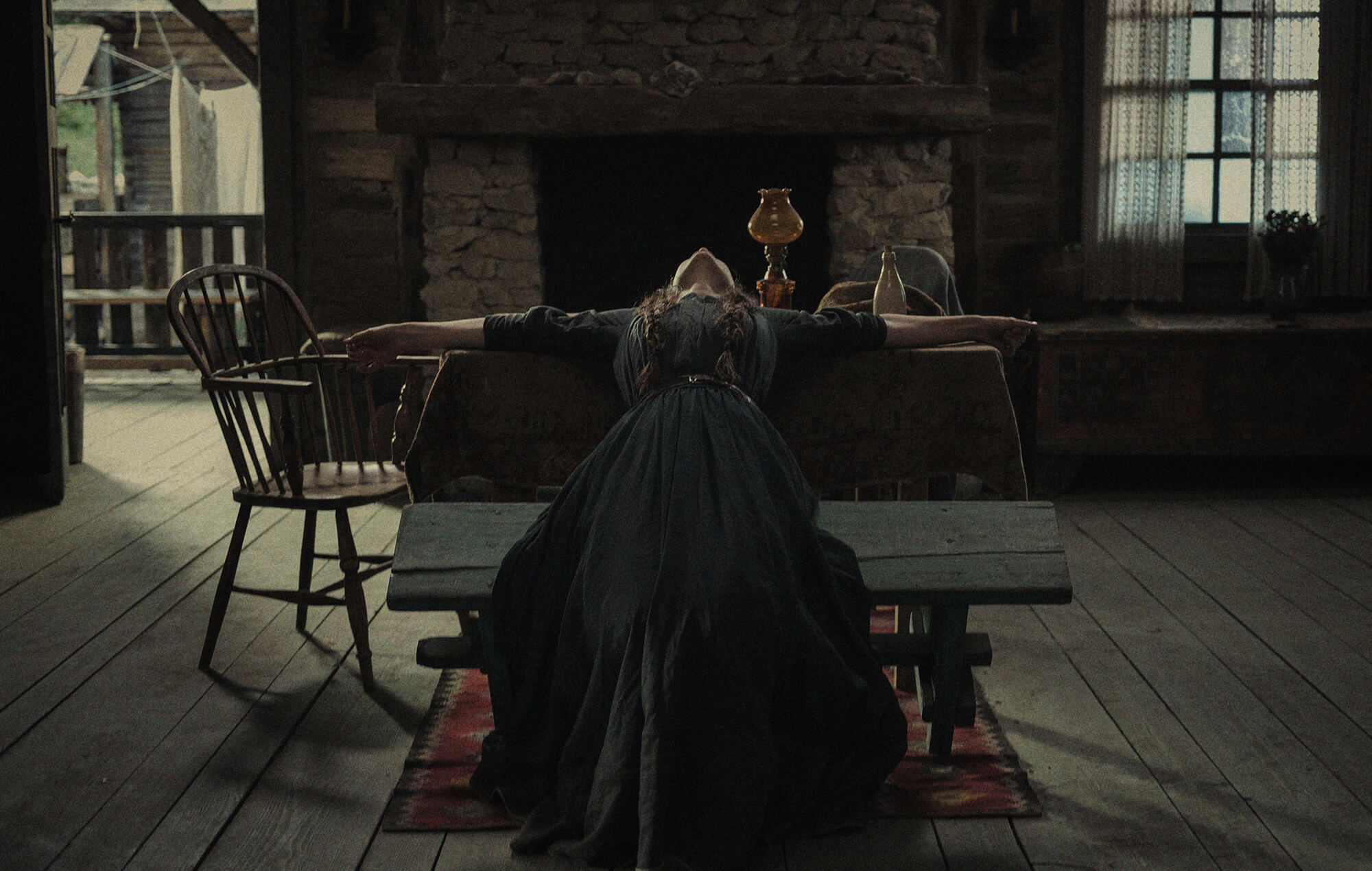 Set amid the sprawling hills and valleys of New York’s Schoharie County in the mid-19th century, The World To Come opens on Abigail (Katherine Waterston) and Dyer (Casey Affleck), who have recently lost their daughter to diphtheria. It’s been a brutal winter – threatening both livestock and livelihood as well as their health. So when Tallie (Vanessa Kirby) and Finney (Christopher Abbott) rock up and lease the neighbouring farm, their arrival gives much-needed hope to Abigail. She strikes up a friendship with Tallie quickly – and soon, something even more meaningful begins to form.

Exploring the taboo of same-sex romance on the American frontier, director Mona Fastvold presents their relationship with as much nuance as is needed. And although the male characters sometimes stray close to cliché, they are saved from doing so thanks to some carefully shaded character work from Affleck, whose stern Dyer has his own demons to face. His inability to articulate contrasts with Abigail’s easy literary eloquence as she pores her feelings into a journal which narrates the film throughout.

Elsewhere, thoughtful camerawork captures each snatched glance and subtle gesture of discomfort. This is never more noticeable than during increasingly tense double dates where the tension across the dinner table becomes almost unbearable. The film’s setting might be in the vast shadow of mountains but it has the intimacy of a small play, bolstered by impressive performances from Kirby and Waterston.

In his 1894 poem ‘Two Loves’, Lord Alfred Douglas called his relationship with Oscar Wilde “the love that dare not speak its name.” It was, after all, an era where Old Testament scripture dictated Western attitudes and laws. Much like Céline Sciamma’s sublime Portrait of a Lady on Fire, The World To Come documents that same period of conservative values with similar sensitivity and style.