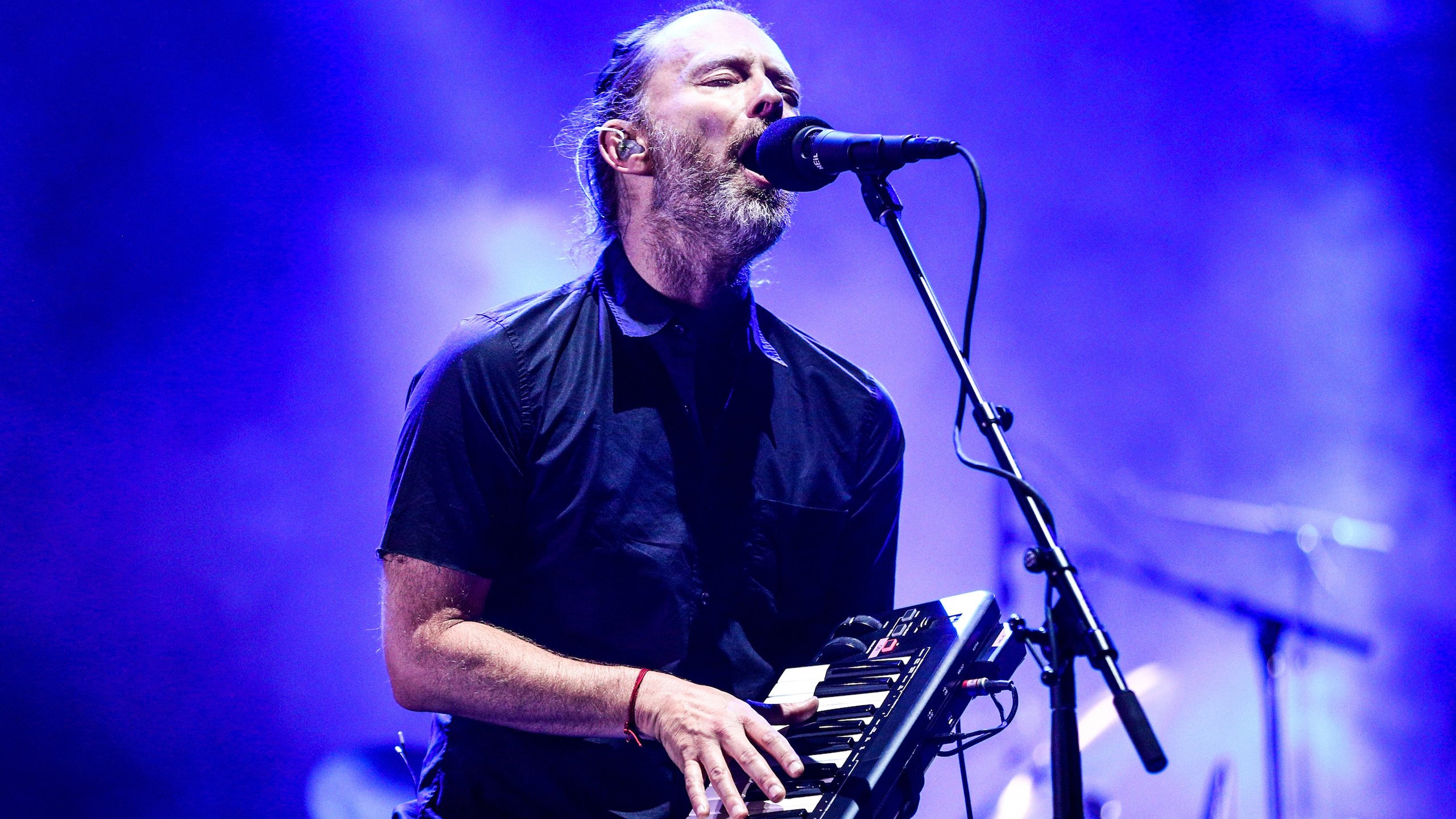 While it was Jun Takahashi’s designs that flounced across the runway at his Undercover Fall 2021 fashion show, it was actually Thom Yorke that managed to steal the show. The Radiohead frontman caught everyone’s attention when he queued up a syrupy, slowed remix of Radiohead’s “Creep”—once the band’s inescapable, and most commercially viable hit, turned bane of its existence, turned cultural touchpoint nearly 30 years later.

Months later, and Yorke’s remix is now finally seeing an official release, with Takahashi creating the single’s artwork. The nine-minute rendition of the song manages to become even more chilling than the original, further extending the shelf life of this 1992 standout hit, with a hair-raising spin.