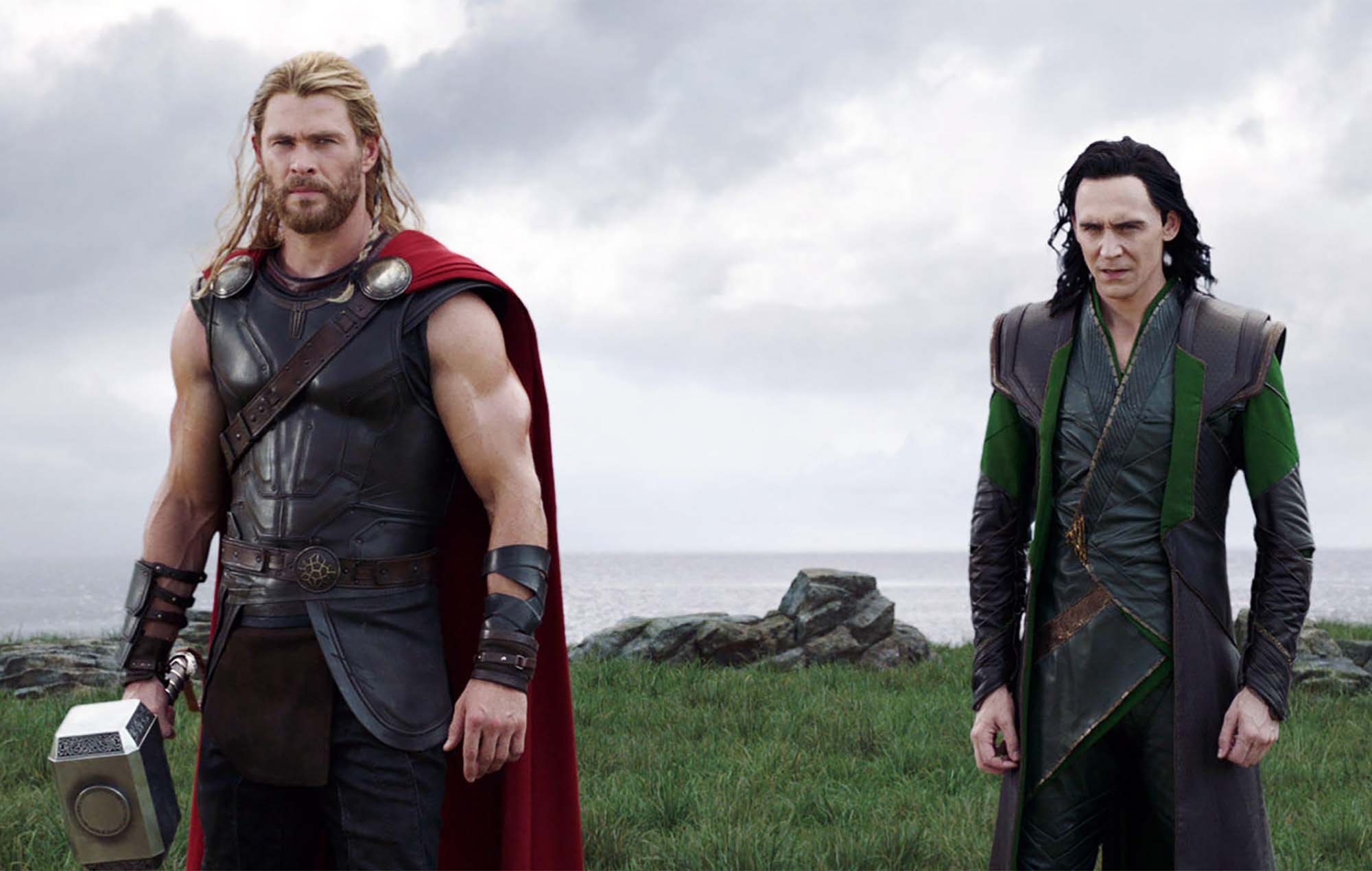 Thor: The Dark World filmmaker Alan Taylor has revealed details from his original cut of the film, which included killing off Loki for good.

The Emmy-winning director said that his version of the 2013 sequel is far removed from the final cut.

“The version I had started off with had more childlike wonder,” he told The Hollywood Reporter. “There was this imagery of children, which started the whole thing. There was a slightly more magical quality. There was weird stuff going on back on Earth because of the convergence that allowed for some of these magical realism things.”

Taylor confirmed that the plot also changed drastically in the final cut. In the version that made it into cinemas, Odin, played by Anthony Hopkins, transformed into Loki in the film’s closing moments. This confirmed that Tom Hiddleston’s God of Mischief was alive and impersonating Odin, who was his and Thor’s father.

“There were major plot differences that were inverted in the cutting room and with additional photography,” said Taylor. “People [such as Loki] who had died were not dead, people who had broken up were back together again. I think I would like my version.”

Hiddleston’s standalone Disney+ Loki series was picked up for renewal in July.

“I am so grateful that we got to do season one, I still am not quite able to process that we get to have another go at this,” Hiddleston told Marvel.com in response to the news. “I am so excited by the possibilities.”

Taylor’s next directorial credit will appear on The Sopranos’ prequel film The Many Saints Of Newark.

The upcoming spin-off movie will follow the younger years of the iconic boss Tony Soprano from the HBO series, and stars James Gandolfini’s son Michael as the young mobster.