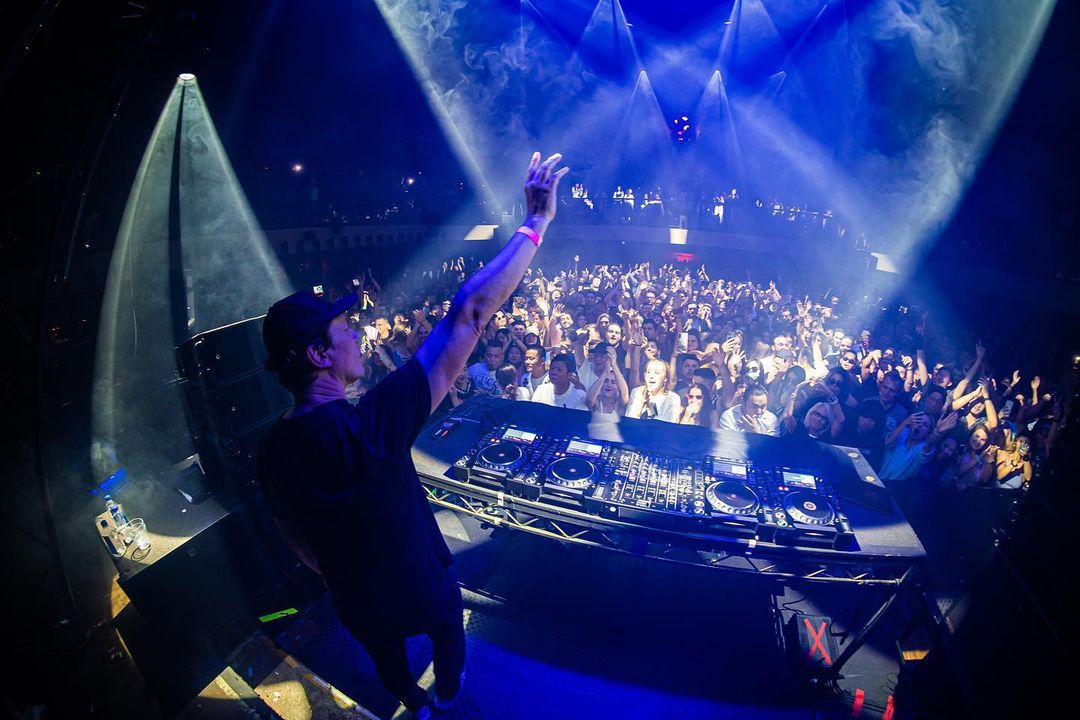 If you can somehow believe it, it’s officially been full year since Tiësto introduced his nostalgically inspired VER:WEST alter-ego. With “5 Seconds Before Sunrise“—a modernized sequel to his famed Elements Of Life cut from 2007—having just turned a year old, Tiësto decided to renew the moniker in proper celebratory fashion by updating a second classic from his junior album.

Bringing the heart of the LP’s title track into the newest decade, Tiësto dons his VER:WEST handle—branded after his last name–for a suitably labeled follow-up single, “Elements Of A New Life.” Initially previewed at Exchange LA this past June during one Tiësto’s first-ever in-person performances under the alias, the sophomore VER:WEST release follows right in line with its predecessor, turning from trance to lean into a more modernized melodic house angle. “Elements Of A New Life” holds true once again to what Tiësto’s vision was for this project, regenerating his unmistakable, 2000’s-esque production level and hopefully alluding to future Elements Of Life adapations.