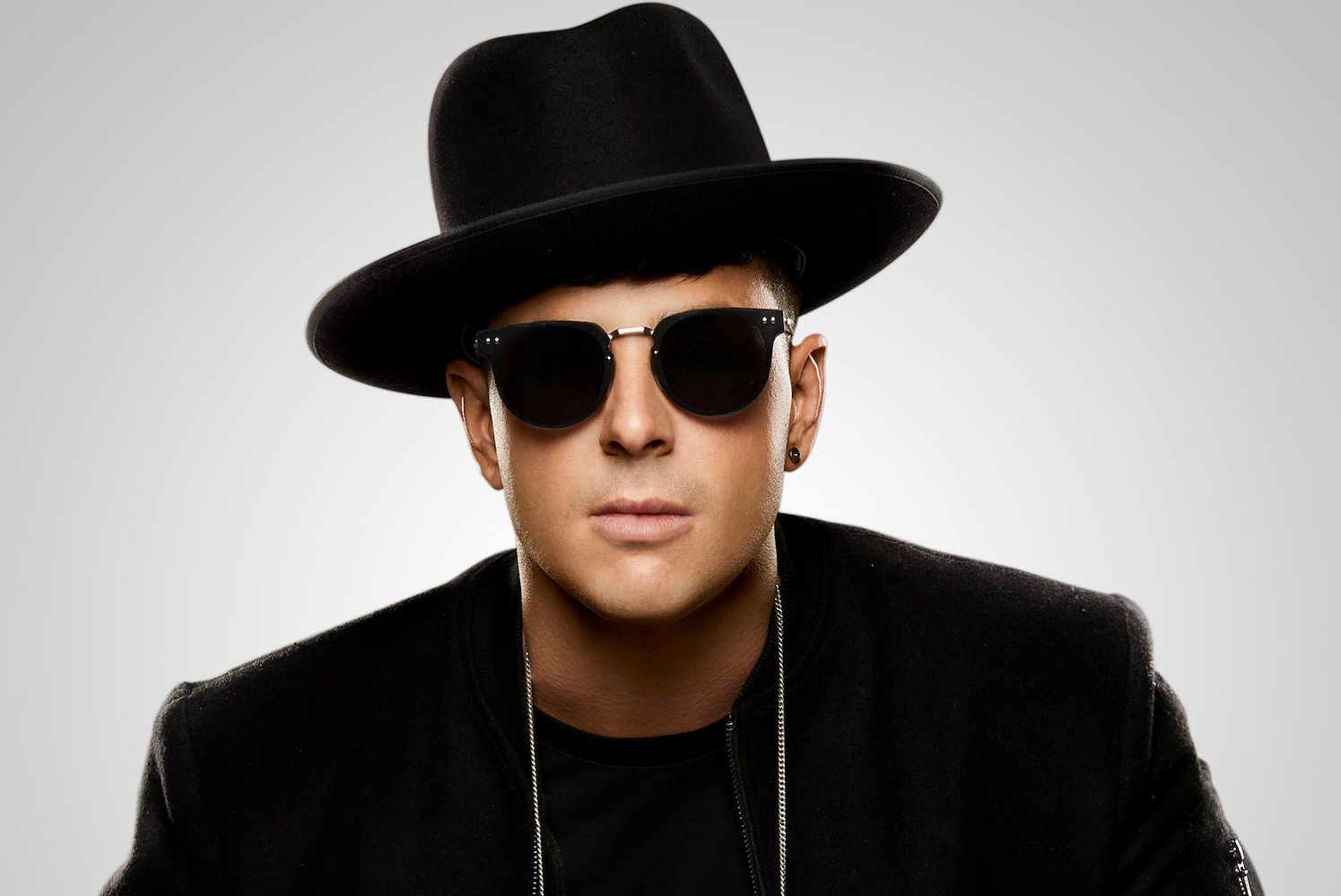 Top to bottom, Timmy Trumpet’s Power Hour takeover has all of the sonic tools needed to break a certified sweat. With over 6 hours of blood pumping tunes, the playlist features tracks from tastemakers like Armin van Buuren, Skrillex, David Guetta, and Swedish House Mafia, but also highlights some of the industry’s most promising rising names, from Kim Kaey to Anabel Englund, with loads of talent in between.

Although Timmy is often defined by his balls to the wall energy, the Power Hour takeover lands alongside the Australian DJ’s newest release, “Cardio.” The single flips the script from Timmy’s typical peak hours festival anthems, but holds a steady stream of energy with its masterfully chosen “Work hard, play hard” vocal. While the release might be more of a workout rather than festival anthem, “Cardio” also shows a new facet to Timmy’s already lauded production style in the form of artistic restraint.

Commenting on the release, Timmy quips,

“Anyone that has seen me perform would know that my sets are a workout in themselves. The time has come to finally put an official theme song to it.”

“Cardio” is out now on Spinnin’ Records. Listen to the new single at it leads the way through Timmy Trumpet’s official Power Hour takeover below.