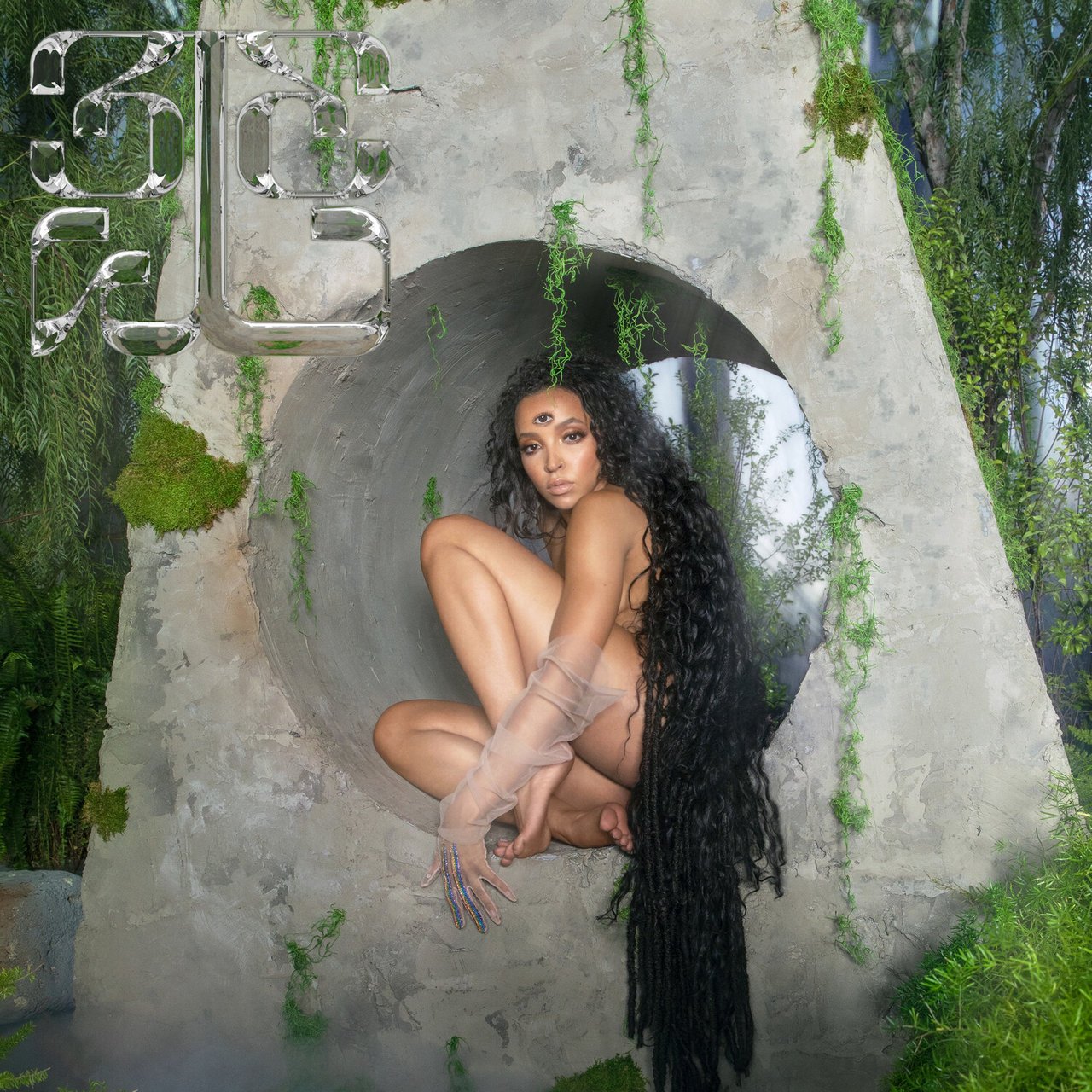 Following her return to her independent roots in 2019 with Songs For You, Tinashe has announced that she will released her fourth album 333 on August 6. A 16-track affair, the album is led by the singles “Bouncin” and “Pasadena.” The likes of Buddy, Kaytranada, Jeremih, Kaash Paige, Wax Motif, Quiet Child, and Kudzai will be featured throughout.

She has also release both another single, “i can see the future,” as well as dates and tickets for her upcoming 333 Tour (with special guest Rei Ami) beginning in September. Check it all out below.