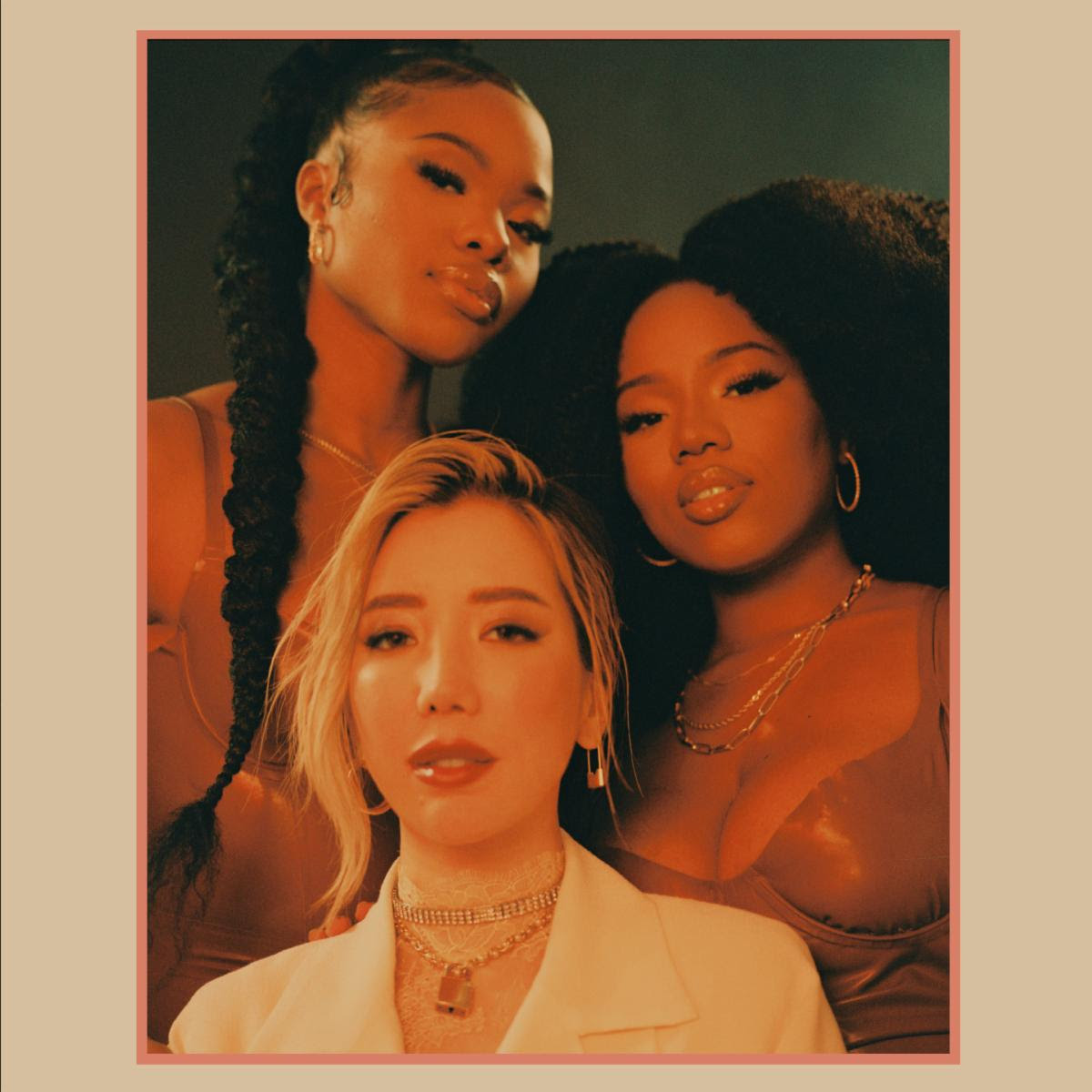 Floetry deserves all of the Father’s Day cards.

The original duo of Marsha Ambrosius and Natalie Stewart, alongside notching a Gold record with their debut album Floetic, have worked with and/or written for the likes of Jill Scott, Queen Latifah, Common, The Roots, Bilal, and several others.

(Also: while Michael Jackson did a great job with the track, I’ll always take Floetry’s reference/demo track version of “Butterflies” over his.)

Producer TOKiMONSTA has linked with (the criminally underrated) VanJess on a cover of Floetry’s breakout single, “Say Yes.” “The original ‘Say Yes’ was a song that encompassed the deeper meanings of openness and love,” TOKi says. “Though the pandemic has been challenging, I felt inspired to tap into that introspection and reinterpret this song with the help of the incredible VanJess. It’s my first real dance record and I’m excited to share it with the world.”

VanJess added, “We’ve missed doing covers and getting to collaborate on one with toki was really exciting because she created such a unique spin on it that’s true to her artistry.”

Listen to the track below.