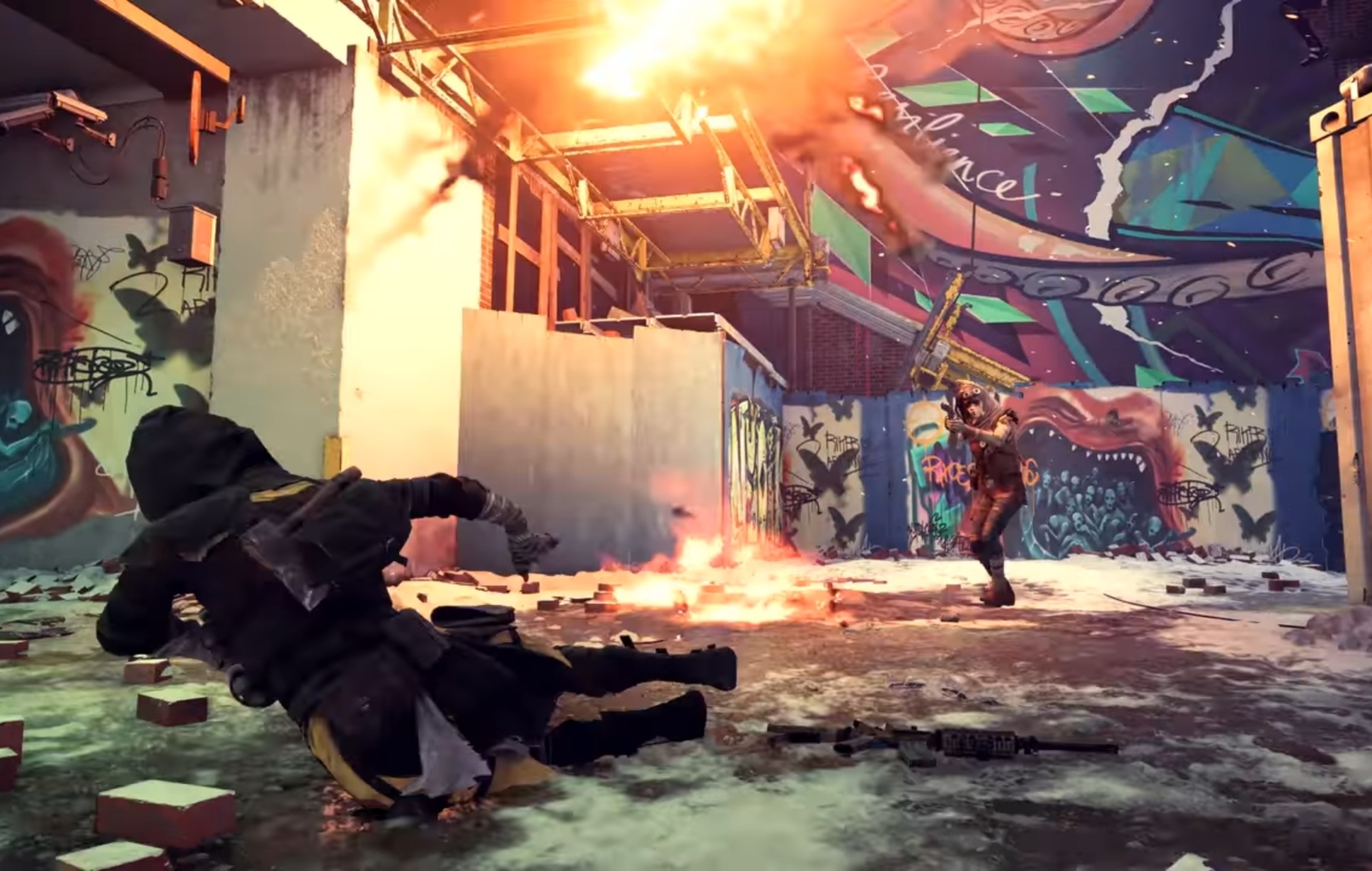 Ubisoft has announced Tom Clancy’s XDefiant, the next entry in a franchise that includes games like The Division, Rainbow Six Siege and Splinter Cell.

First announced on July 19, the game is a 6v6 multiplayer shooter where players will use customised weapons, unique abilities and traits to earn a hard-fought victory.

While it may seem wholly ruthless, Executive Producer Mark Rubin hopes that the game will be fun “whether you’re playing casually or pushing yourself competitively.”

With a host of new details revealed including crossovers from other Tom Clancy games, here’s everything you need to know about Tom Clancy’s XDefiant.

During the reveal livestream, developers confirmed that Tom Clancy’s XDefiant will be free-to-play, meaning players can jump in at no cost.

The game will be available on PC, PS4 and PS5, Xbox One and Xbox Series X|S.

While there’s no official release date, Ubisoft has announced that the first closed testing for Tom Clancy’s XDefiant will begin on August 5 and will be available only to PC players based in the US and Canada.

The first trailer for Tom Clancy’s XDefiant was launched on July 19, giving players a first look at what the game will involve. The trailer showcases crossovers with other Tom Clancy games, including factions from The Division, Splinter Cell and Ghost Recon.

In the longer stream available below, a range of developers from Ubisoft San Francisco touch on their plans for the game and share what players can expect, with executive producer Mark Rubin and creative director Jason Schroeder describing the game as “fast-paced firefights meets punk-rock mosh pits”.

What factions will be in available at launch?

Players will be able to choose from four different factions – the Cleaners, Wolves, Outcasts and Echelon – at launch.

These four factions will be familiar to many fans of the Tom Clancy franchise. The Cleaners and The Outcasts are from The Division, while The Wolves are from Ghost Recon. Finally, Echelon is a group from the Splinter Cell series.

Producer Kim Weigend has stated that the factions bring class-based gameplay. The Wolves will be a tank class with higher health than other factions and “abilities that are shield based”.

The Cleaners will be a “high DPS assault class”, while The Outcasts will perform in a healing role. Echelon will be a support-based faction, which will be all about “hiding information from the enemies and giving more information to teammates”.

Ubisoft notes that they will “keep adding to our cast of Defiants as the game evolves, drawing on a range of characters and abilities from the Clancy universe and beyond.”

Each faction will have their own set of passive traits, ‘ultra’ abilities, and “the freedom to choose from a number of different abilities” according to producer Kim Weigend.

She has also confirmed that each Defiant – playable characters in these factions – will come with a set of skins, though it’s unknown if players will need to earn or buy them.

Unlike many competitive games, XDefiant will allow players to change their Defiants, faction, abilities and loadouts upon respawning in a match. This is to ensure that players “are not committed to a loadout as soon as you go into a match”, which Weigand feels will add more competitive depth to the game.

How to play Tom Clancy’s XDefiant in early access

The first chance to play Tom Clancy’s XDefiant will be on August 5, when Ubisoft open the game to PC players located in the US and Canada.

Whether you fall into that category or not, you can register “for a chance to enter the future live phases” for any console at the XDefiant website.

As we hear more about the game, we’ll be sure to update this page with everything we know.