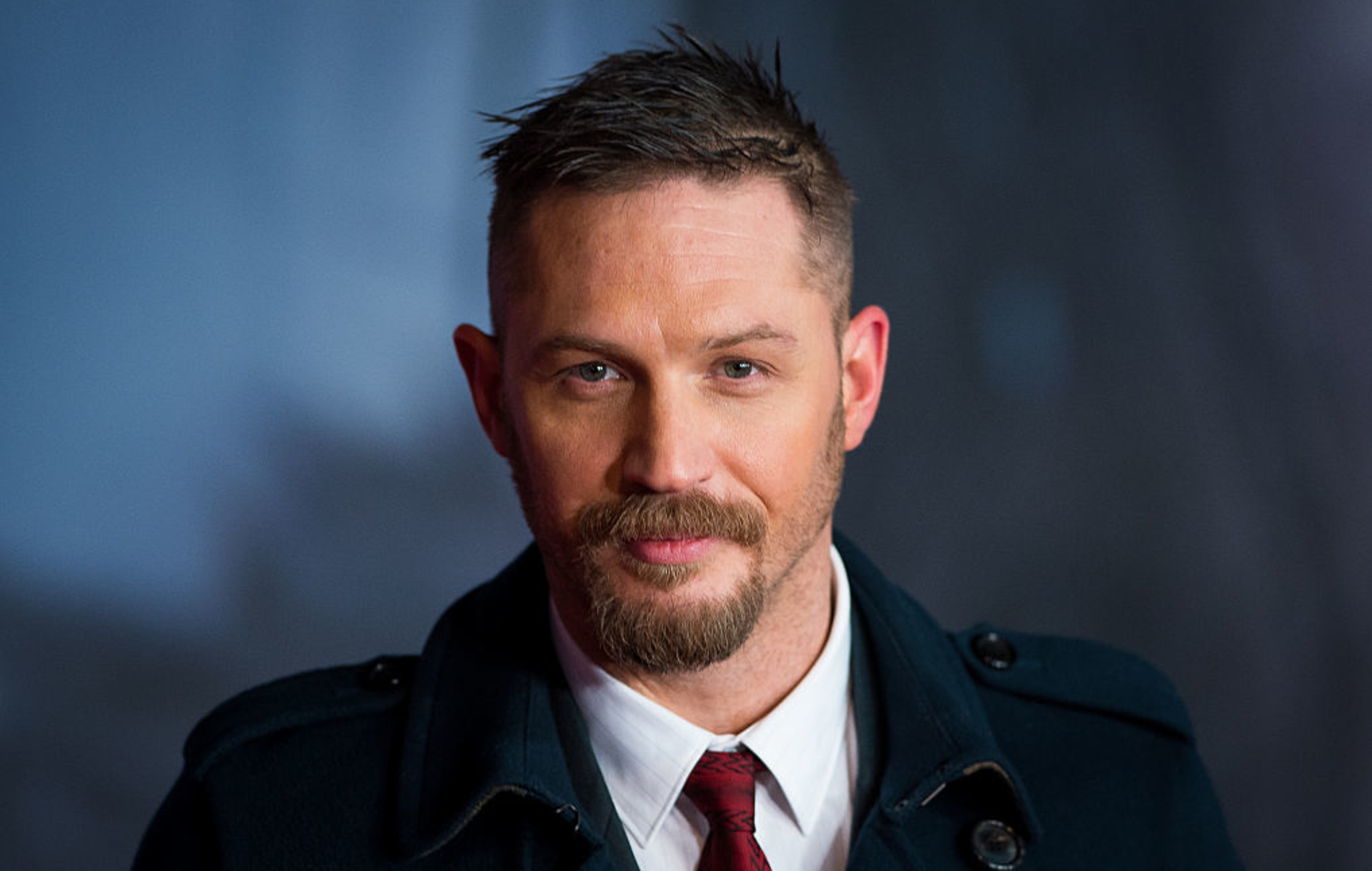 Tom Hardy has opened up about his newfound love for sourdough baking.

The actor, reflecting on the last year in lockdown, recently told Esquire about developing new habits during the COVID-19 pandemic.

“I still have the leaven! You have to feed that every day,” Hardy said of the ingredients he’s kept at home since lockdown restrictions lifted.

“That’s a commitment. I’ve actually managed to back it up so I’ve got two. Just in case someone drops one on the floor or the jar explodes and it’s like, ‘That’s a year-and-a-half’s work!’”

Hardy also teased his far-flung dreams of turning his baking hobby into a business.

“I was thinking I might open up a sourdough café,” the actor said. “Coffee and sourdough and jiu-jitsu and AA meetings. You can bring your dog.”

Tom Hardy most recently starred in Josh Trank’s biopic Capone as Al Capone. In a two-star review of the film, NME wrote: “For the most part, Capone is full of promise that isn’t quite met, which makes it more disappointing than if it was simply bad.”

Next up, the actor will be reprising his role as Eddie Brock/Venom in Venom: Let There Be Carnage. Hardy is set to receive his debut story credit on the film, working alongside screenwriter Kelly Marcel.

“This is new for him, to get credit,” she said. “But it’s not new for him to be this involved. He’s absolutely 100 per cent committed to everything that he does.”

Describing the actor’s love for the character, Marcel went on: “He’s married to Venom. He loves this character. He’s very involved in what he thinks should happen.”