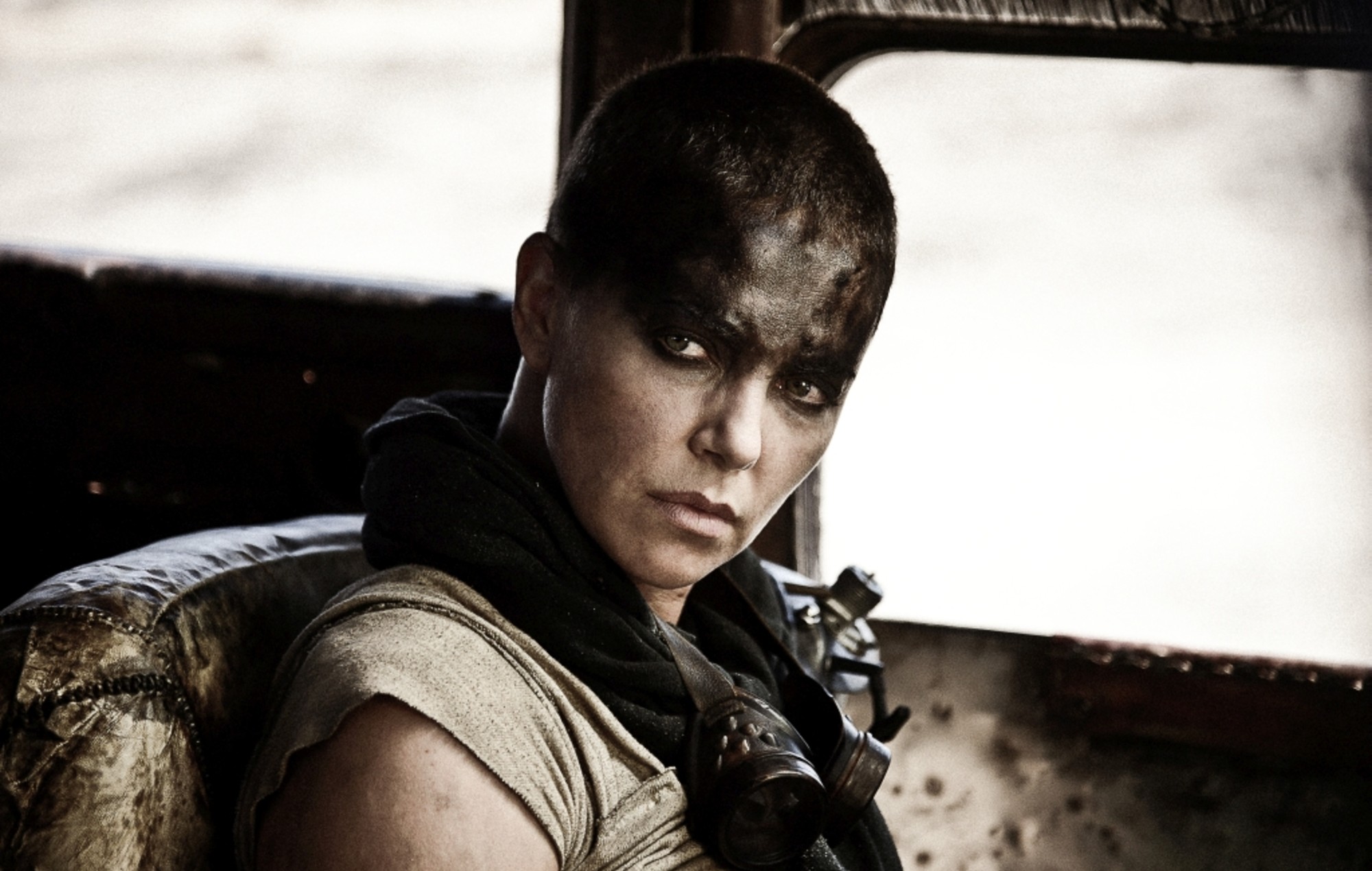 Tom Hardy has said he thinks Mad Max: Fury Road was a film about Furiosa, and called the character “fantastic”.

“That was ultimately Furiosa’s movie, which was fantastic. ‘Fury Road.’ Furiosa. It was in the title,” Hardy told Esquire, discussing the forthcoming Fury Road prequel about Furiosa.

“It was interesting how that one unpacked,” the actor continued. “If you look at it now, it was a changeover of hands in a way, from Mad Max to Furiosa. That’s what they’re filming now. Furiosa.

“It was a very well implemented changing of the guard. [Miller’s] still got Mad Max, but he’s split his feed between two characters, and that’s really, really cool.”

Furiosa is set to star Anya Taylor-Joy as a younger version of Theron’s character, and is scheduled to be released in 2023.

Next up, Tom Hardy will be reprising his role as Eddie Brock/Venom in Venom: Let There Be Carnage. Hardy is set to receive his debut story credit on the film, working alongside screenwriter Kelly Marcel.

“This is new for him, to get credit,” she said. “But it’s not new for him to be this involved. He’s absolutely 100 per cent committed to everything that he does.”

The actor most recently starred in Josh Trank’s biopic Capone as Al Capone. In a two-star review of the film, NME wrote: “For the most part, Capone is full of promise that isn’t quite met, which makes it more disappointing than if it was simply bad.”