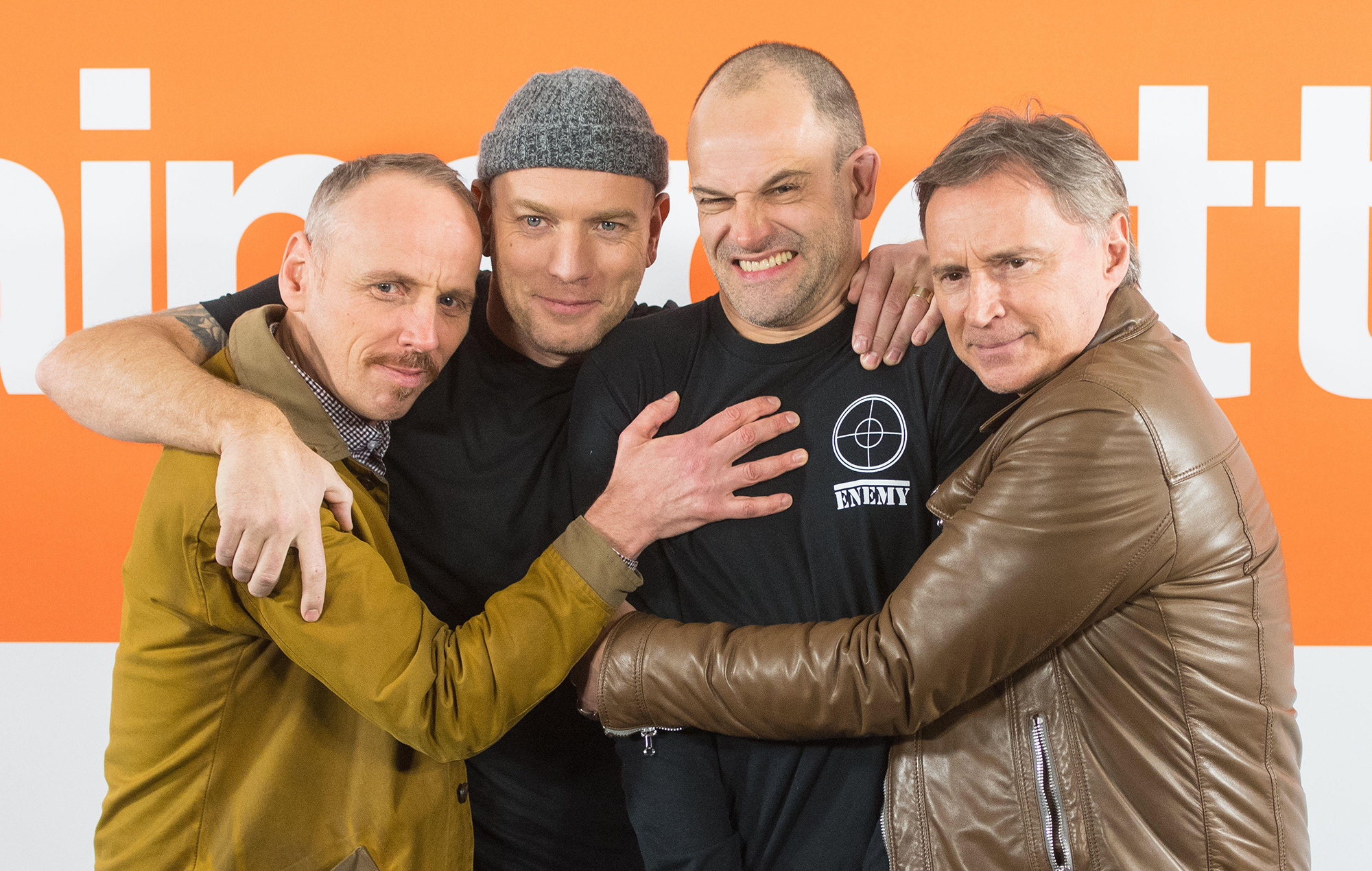 A TV adaptation of Irvine Welsh’s Trainspotting follow-up novel The Blade Artist is in the early stages, actor Robert Carlyle has confirmed to NME.

Carlyle played Edinburgh hardman Begbie in Danny Boyle’s 1996 cult classic and its long-awaited 2017 sequel T2: Trainspotting. There have been rumours of a third film – encouraged by Welsh in press interviews – ever since, but now a small-screen adventure appears to be arriving first.

Speaking to NME‘s Paul Bradshaw during an interview to promote the upcoming second season of his Sky political drama COBRA, Carlyle said: “Irvine [Welsh] and myself have been chatting quite a lot recently with a couple of excellent producers in London about [continuing the Trainspotting story].

“As you know there was another book called The Blade Artist which is just entirely about Begbie and his mad story. It’s still in its early moments but it’s looking pretty good that this will happen eventually.”

“I think we’re thinking about doing it as six one-hour ‘television event piece’, as they say nowadays,” Carlyle said. “Whatever that means. But it seemed to me to be right to look at it like that, and Irvine loved that idea. It’s such a massive story – it’s all Los Angeles back and forth to Edinburgh – and it’s difficult to do all that in an hour and a half! Especially if you want to keep the basis of that book pure. I think nowadays people like the event thing too – they like ‘six hours of this… bang.’ They can boxset it. They can binge it. So after a few chats we thought that’s the way forward. So that’s the plan. Sometime in the next year and a bit we’ll hopefully be talking again and we’ll be talking about the return of Begbie.”