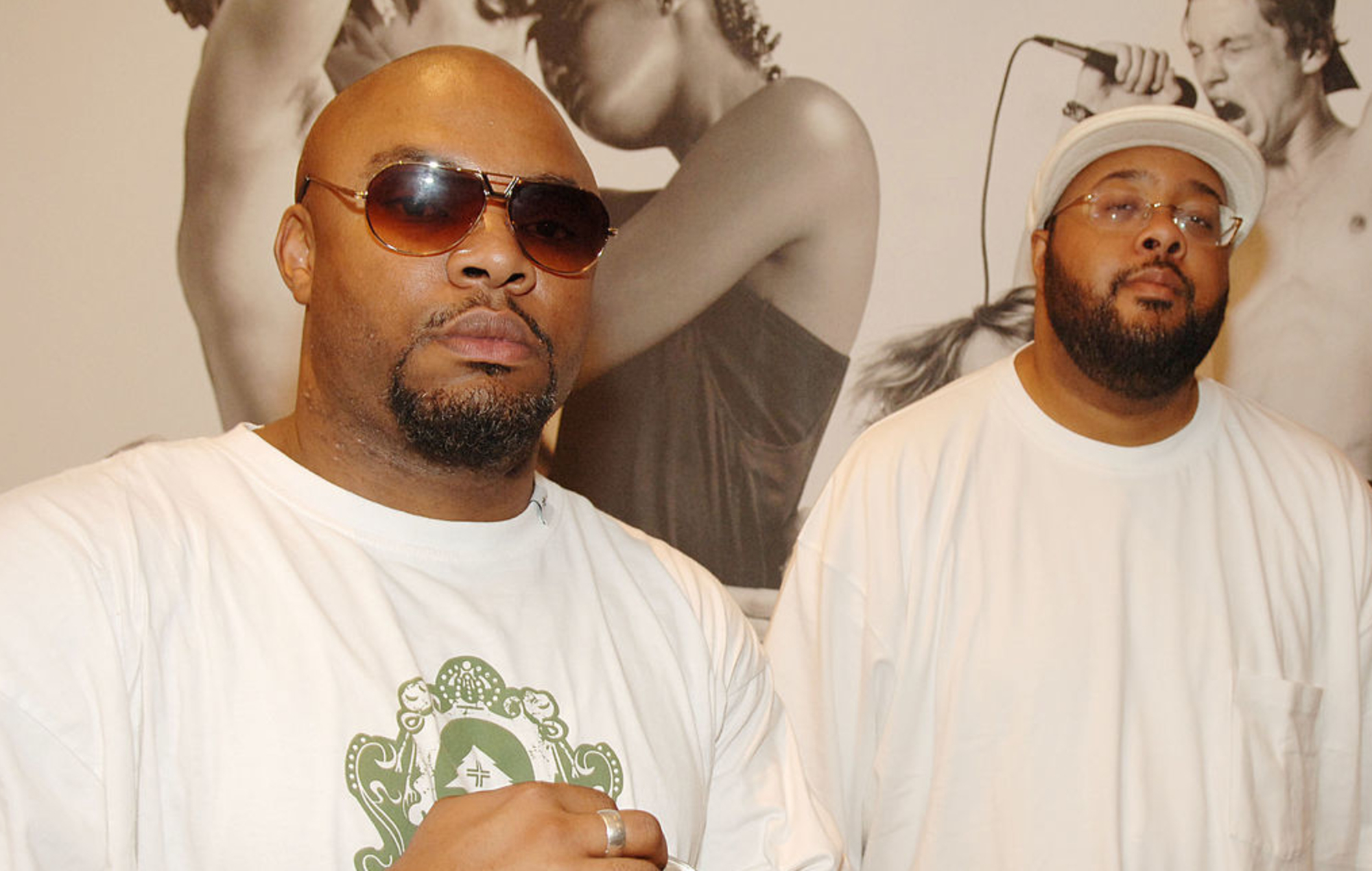 Gift Of Gab, best known as one half of Bay Area rap duo Blackalicious, has died aged 50.

The rapper’s death was confirmed by his Quannum collective, who shared a statement revealing that Gift Of Gab (real name Timothy Jerome Parker) had died of natural causes.

“Tim peacefully departed this earth to be with our ancestors on Friday, June 18, 2021,” the statement reads. “He is survived by two brothers, one sister, many nieces and nephews, countless friends, and fans across the globe. We ask that the family’s privacy is respected as we mourn the tremendous loss of our dear brother.”

Gift Of Gab formed Blackalicious alongside DJ and producer Chief Xcel in 1992. The pair released their debut EP, ‘Melodica’, in 1994 via Solesides, a label and collective that also featured DJ Shadow, Lyrics Born, and more.

In 1999, Quannum released the compilation album ‘Spectrum’, which featured contributions from Blackalicious, DJ Shadow, El-P, Souls Of Mischief, and Jurassic 5. It was shortly after this that Blackalicious put out their full-length debut, ‘Nia’.

Off the back of ‘Nia’, Blackalicious landed a deal with Universal Music’s MCA Records, which released 2002’s ‘Blazing Arrow’, featuring the single ‘Make You Feel That Way’, which appeared in the 2002 movie Brown Sugar, starring Taye Diggs, Sanaa Lathan, Yasiin Bey and Queen Latifah, among others.

As a solo artist, Gift Of Gab released three studio albums: ‘4th Dimensional Rocketships Going Up’ (2004), ‘Escape 2 Mars’ (2009), and The Next Logical Progression (2012). According to a press release, the rapper “left behind nearly 100 tracks for future Blackalicious releases”.

Gift Of Gab was diagnosed with kidney failure in 2014, which he talked about in the 2016 documentary Gift Of Gab.

“Our brother was an MC’s MC who dedicated his life to his craft. One of the greatest to ever do it,” Chief Xcel said in a statement. “He’s the most prolific person I’ve ever known. He was all about pushing the boundaries of his art form in the most authentic way possible. He truly believed in the healing power of music. He viewed himself as a vessel used by a higher power whose purpose was to give positive contributions to humanity through Rhyme.”

Gift of Gab’s manager Brian Ross said of his friend and colleague: “He was one of the most positive human beings I have ever known and always looking toward the future. He was endlessly brimming with new ideas, philosophical perspectives, and thoughts about the future. He was always ready to learn, grow and engage in a deep conversation about things he was less familiar with. A simple conversation with him about nearly anything could take you places you would never have expected.”

More tributes have begun to pour in for the rapper, including those from DJ Shadow, R.A. The Rugged Man, El-P, 9th Wonder and more. You can see some of the tributes below.

My statement regarding the passing of Timothy Jerome “The Gift Of Gab” Parker. pic.twitter.com/f5VS5N1zdc

💔 Heartbroken !!! Rest In Peace to the legendary mc GIFT OF GAB of Blackalicious. Not only a friend and a great humble human being but a super influential West Coast monster technician. One of the Best !! RIP to a Hip Hop king pic.twitter.com/YzLA3sHzyO

Prayers up for the family. Rest in Power to a Legend. #GiftOfGab

I wasn’t planning on sharing anything today. But, listening to my unreleased music with Gift of Gab, I suddenly felt very selfish to be the only one who could hear this song today.

“I Once Was” RIP Gift of Gab pic.twitter.com/2FhBcpKzf7

damn. rest in peace Gift of Gab. one of the greatest rap songwriters ever. this man definitely did not get his flowers. he was a giant. https://t.co/Xbuuo9EeQT

Rest In Peace, Gift of Gab. The Melodica EP was the soundtrack to so many of my high school memories. Thank you so much, I only hope you knew how important your music was and continues to be. pic.twitter.com/hocu3lLwXQ

Man, shit. RIP Gift of gab. Dude was an innovative legend and blazed a trail for a lot of mcs. He WAS underground indy rap before that was even a thing.

Gift of Gab has passed away. I know he’d been going through a lot physically for years and hope there is some sort of peace for him now. May his family and friends find comfort in their memories. Another sad loss for our community. Rest in peace Tim. pic.twitter.com/OaKzi0w0t5

R.I.P. to Gift of Gab of Blackalicious an amazing rapper and big influence on me in high school, made great albums too, was so stoked to play a show with him back in 2012. You are appreciated thank you 🙏 pic.twitter.com/zOfH1h0yqW