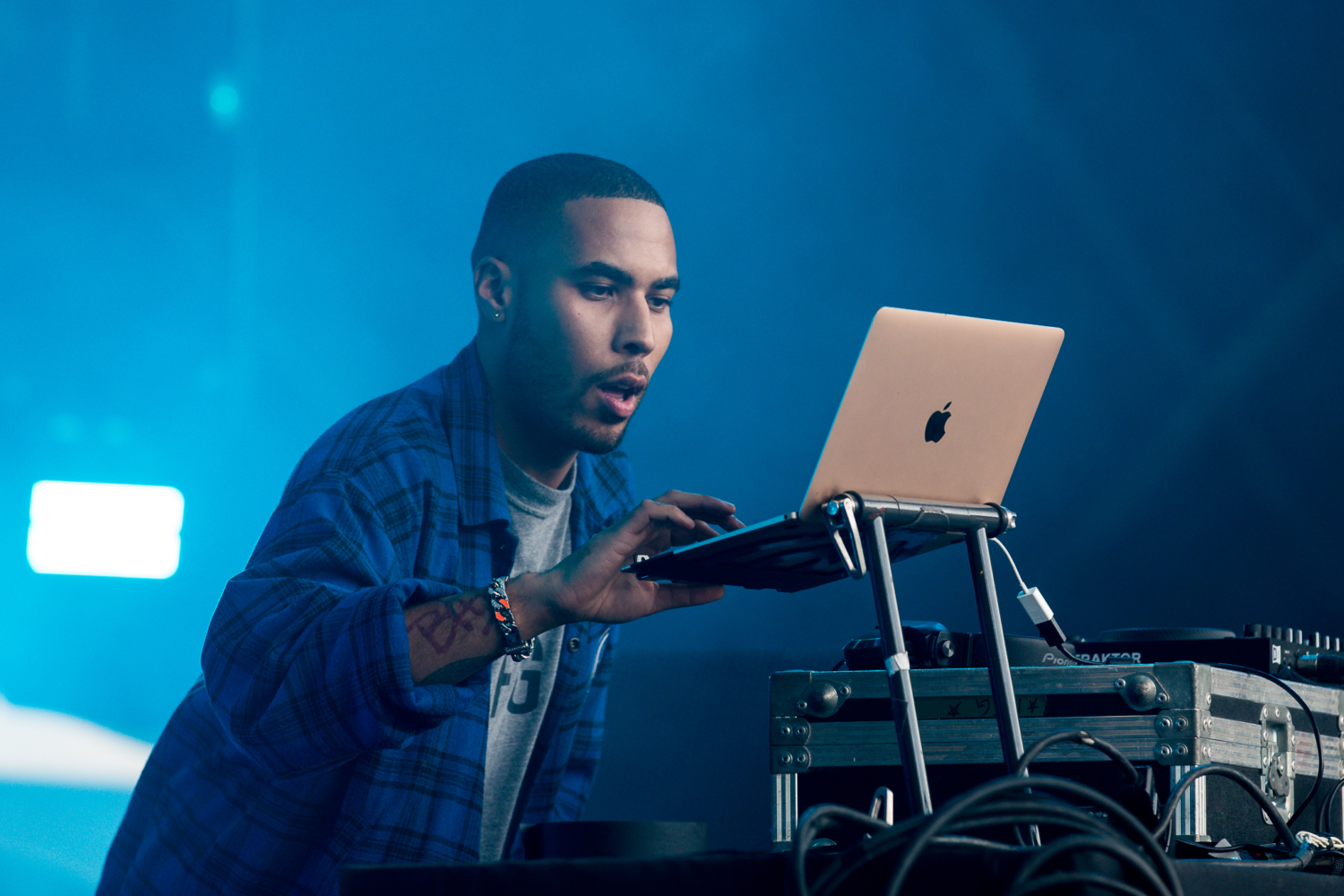 After releasing three tracks in one day in June, including collaborations with Destructo, Marshmello, and Da Baby, Troyboi fanatics were champing at the bit to get their hands on more of his larger-than-life outputs. Teasing the track via social media earlier this week, fans get yet another new drop as the Boi bursts into July with another nuanced bass track, “MADTING.”

Fans who’ve kept up with “Soundclash” producer since his earlier days can attest to the progression of Troyboi’s sound, evolving from explosive drops into a more fine-tuned and polished production style. On “MADTING,” the South London-native blends syncopated vocal chops, sharp sample work, and of course, a devastating bass line into a tight two and a half minute runtime. On his latest, Troyboi turns in a new festival-sized anthem with some pretty inspired artwork to boot.