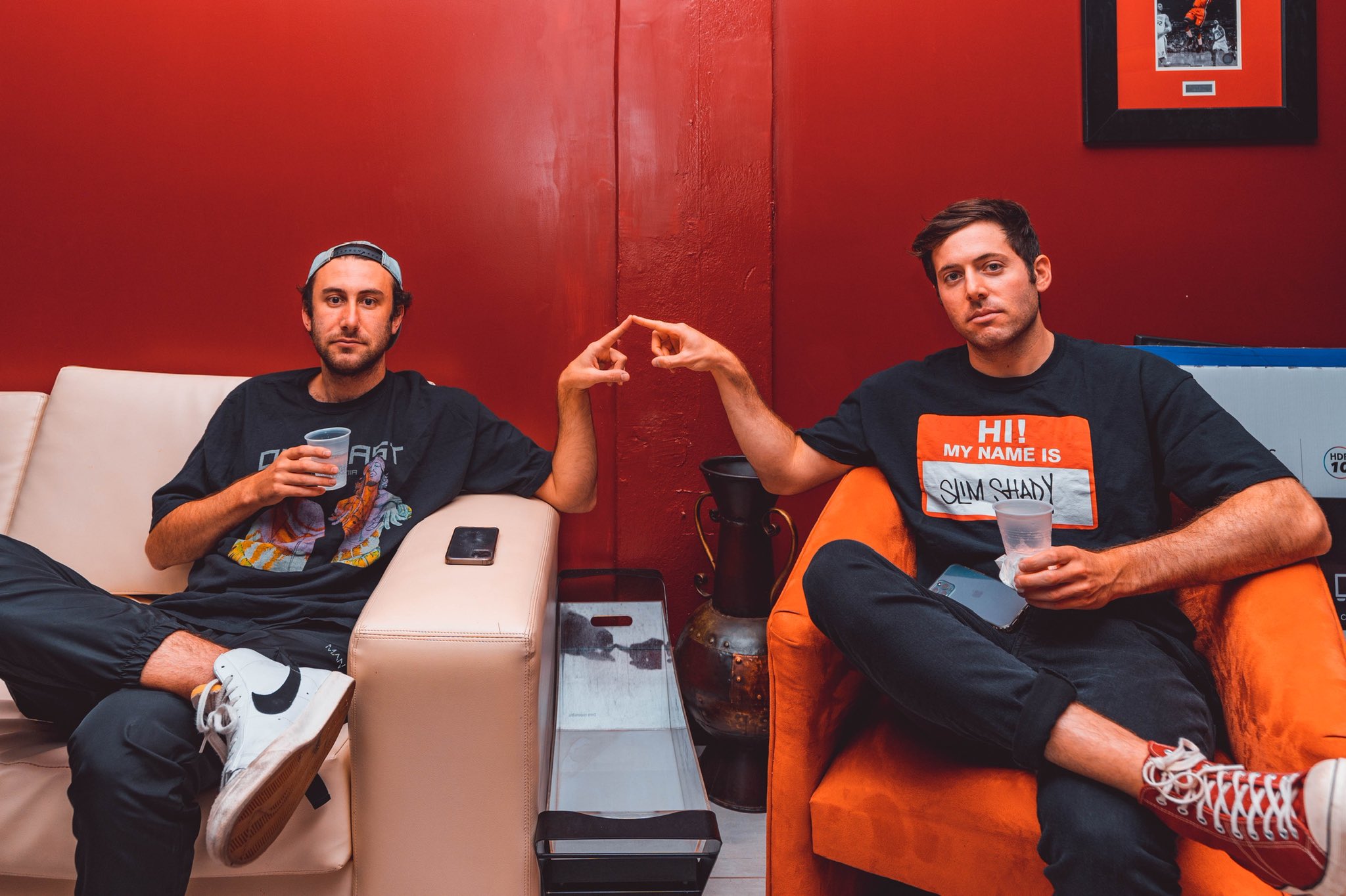 When Two Friends released the coveted 19th edition of their Big Bootie Mix series in May, listeners’ ears were blessed with the sounds of many all-time classics and favorites recognizable at the strikes of the songs’ respective first chords. However, there was one song that had yet to be identified. Fast forward a month and change later, and fans are finding out exactly what it was: “Useless” featuring Emily Vaughn.

“Useless” follows a string of Two Friends one-offs this year including “This Will Be My Year,” “Last Day,” and an official remix of Fitz’s (from Fitz and The Tantrums) “Head Up High.” The Los Angeles-based duo will finally get a chance to debut its new single in front of a live audience the weekend of June 18 at Academy LA, and will notably have Emily Vaughn in tow for a special live performance to commemorate the release. Stream “Useless” below.