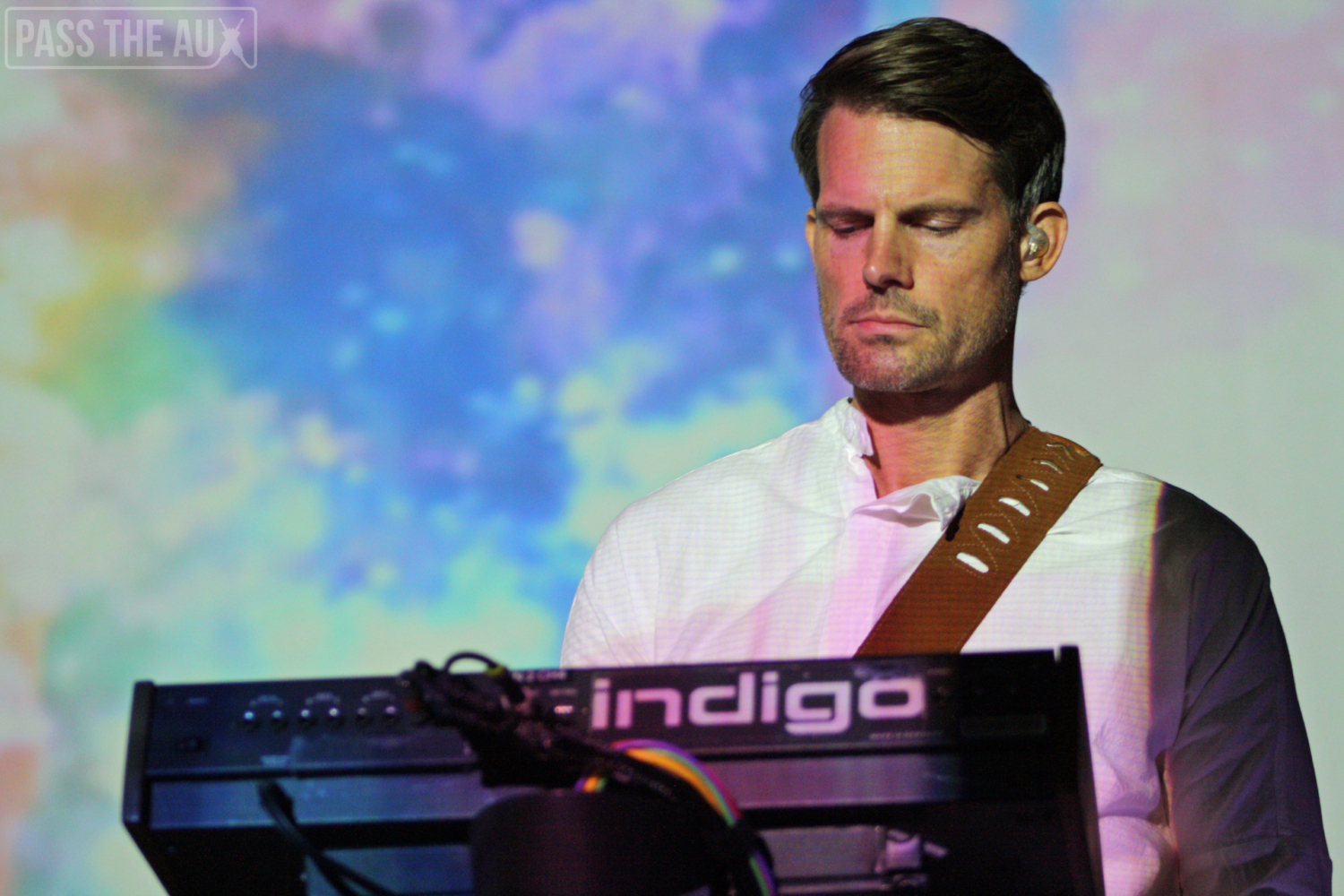 Tycho has released a new single with Death Cab for Cutie frontman Benjamin Gibbard, “Only Love.” Melding together Tycho’s production expertise and Gibbard’s signature vocals, the peaceful instrumentals carry forth a comforting tune that contrasts with Gibbard’s environmental message. Advocating to preserve the environment in order to save the planet, the lyrics, “only love will save this place,” float through the track. Tycho said of the collaboration in a press release,

“Ben’s voice was a very inspiring element to work with from a production standpoint, I felt it really meshed well with the kinds of sounds and instrumentation I gravitate towards.”

Tycho is gearing up to to curate his own festival in Brooklyn, called TYCHO : ISO50, which will highlight his work as a producer, photographer, and graphic designer. See the accompanying visual for “Only Love” below.