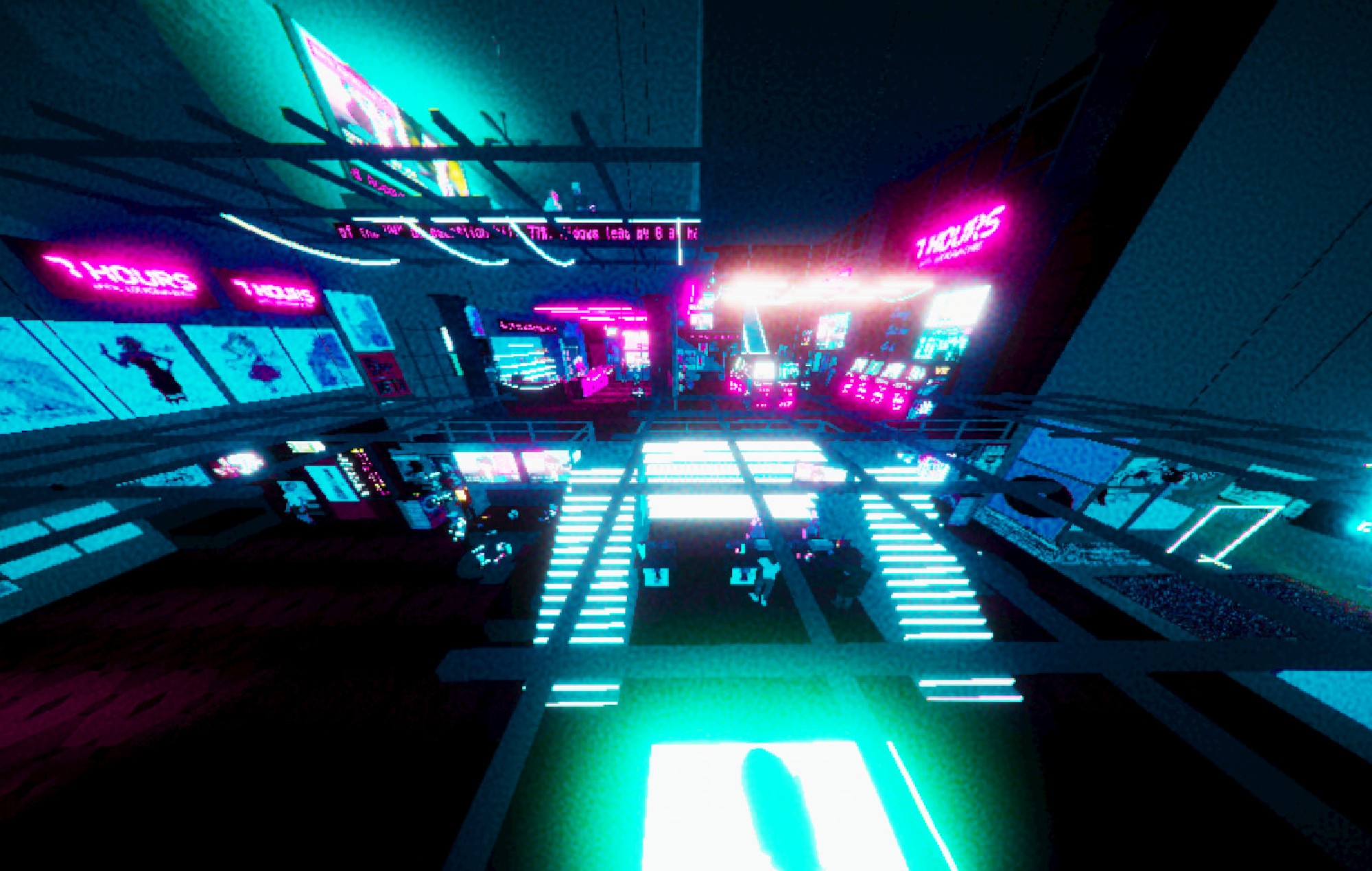 Taking place on July 21, billed together on the same Twitch stream as the Game Developers Choice Awards (GDCA), the IGF Awards are specifically focused on indie game developers, where the recipients also take home cash prizes.

Hosted by Victoria Tran, community director for Among Us developer Innersloth, Umurangi Generation won both Excellence in Narrative as well as the highest honour, the Seumas McNally Grand Prize, worth a total of US$12,000.

Released in 2020, the first-person photography game from Origame Digital has been described as Pokémon Snap in sandbox environments with an urban futuristic aesthetic similar to Jet Set Radio, but also praised for its zeitgeist themes and narrative “making an impassioned plea against neoliberalism and climate apathy”.

Other notable winners of the night included the cosmic adventure game Genesis Noir, which took home awards for Excellence in Audio and Excellent in Visual Art and Blaseball, a baseball simulation horror game playable on a web browser.

The full list of winners at the IGF Awards are as follows:

While AAA studios also took their fair share, indies also triumphed at the GDCA, where Hades won another Game of the Year award, while Phasmophobia took home Best Debut.