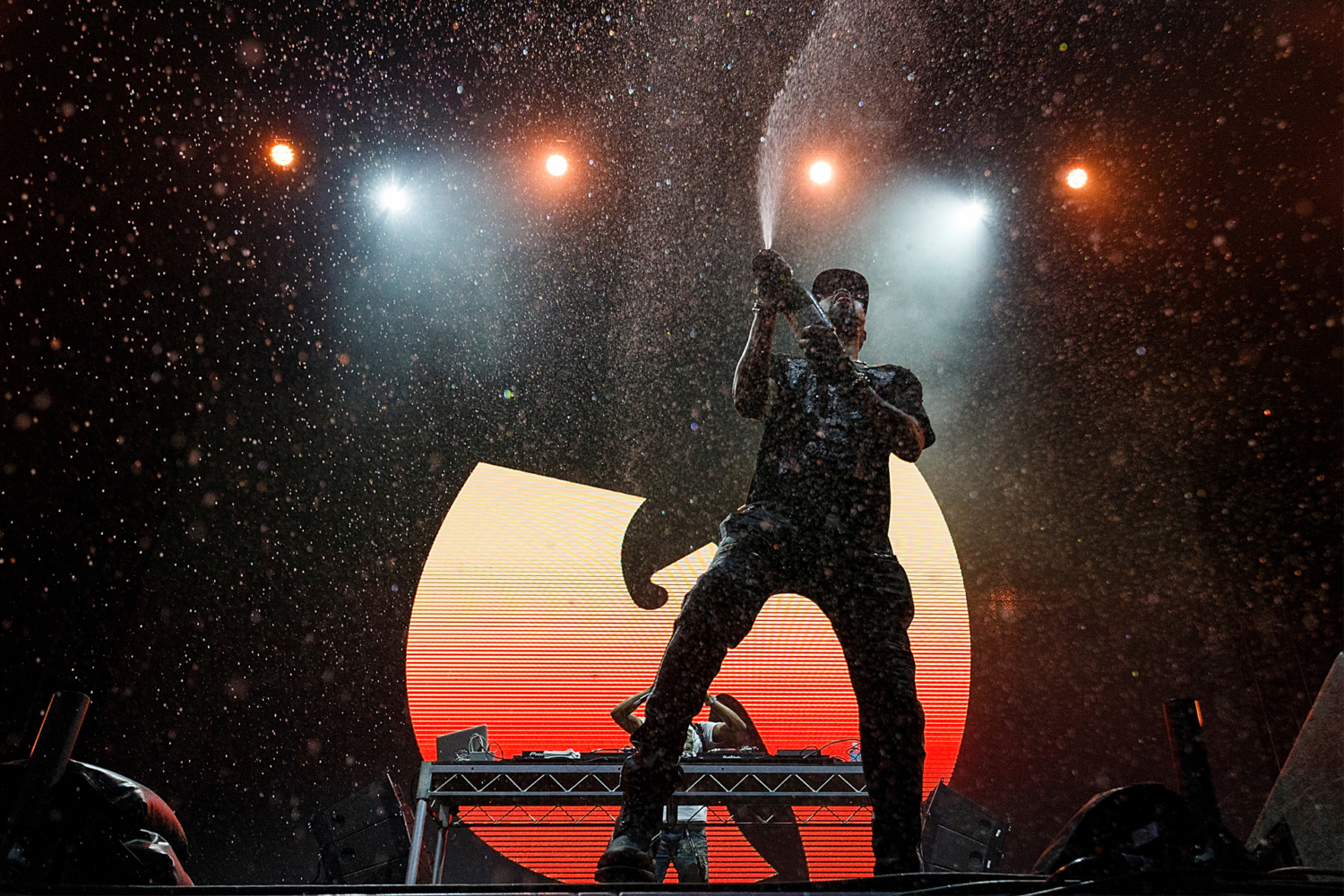 The US government has sold the Wu-Tang Clan‘s seventh studio album, the one-of-a-kind Once Upon a Time in Shaolin, to an anonymous buyer for an undisclosed sum. The record has been in the possession of the US government since it was seized from infamous pharma bro turned federal convict Martin Shkreli, who purchased the record in 2015.

In the late 2000s, Wu-Tang Clan members began recording Once Upon a Time in Shaolin in secret. Wanting to create something that would stand the test of time as a work of fine art, rather than a piece created to boost sales, the single record was auctioned off to the highest bidder. In 2015, Shkreli, the CEO of Turin Pharmaceuticals purchased Once Upon a Time in Shaolin for $2 million, and the controversy began.

Shkreli was considered “the most hated man in America” in 2015 after his company increased the price of an AIDS drug from $13.50 to $750 per pill. As Donald Trump was running for the presidency in 2016, Shkreli said that he would allow the album to be streamed for free if Trump won the election. Once Trump had been elected president, Shkreli released snippets of the album online. Shkreli had also considered destroying the record or putting it in some concealed hiding place to force Wu-Tang fans to make a “spiritual journey” in order to hear the album.

Shkreli tried to sell the album online in 2017, with Wu-Tang’s RZA hoping to be able to buy back the album himself. However, contractual clauses made RZA’s repurchasing of the album murky, and before a sale could be finalized, Shkreli was convicted of security fraud and conspiracy for defrauding investors out of more than $10 million between 2009 and 2014. His 2018 conviction saw him sentenced to seven years in federal prison and required that he forfeit $7.4 million in reparations.

As part of his forfeiture, the United States federal government has now sold Once Upon a Time in Shaolin for an undisclosed sum to an anonymous buyer. The album’s sale pays off Shkreli’s remaining balance.

Tags: album, Martin Shkreli, Once Upon a Time in Shaolin, Wu Tang Clan